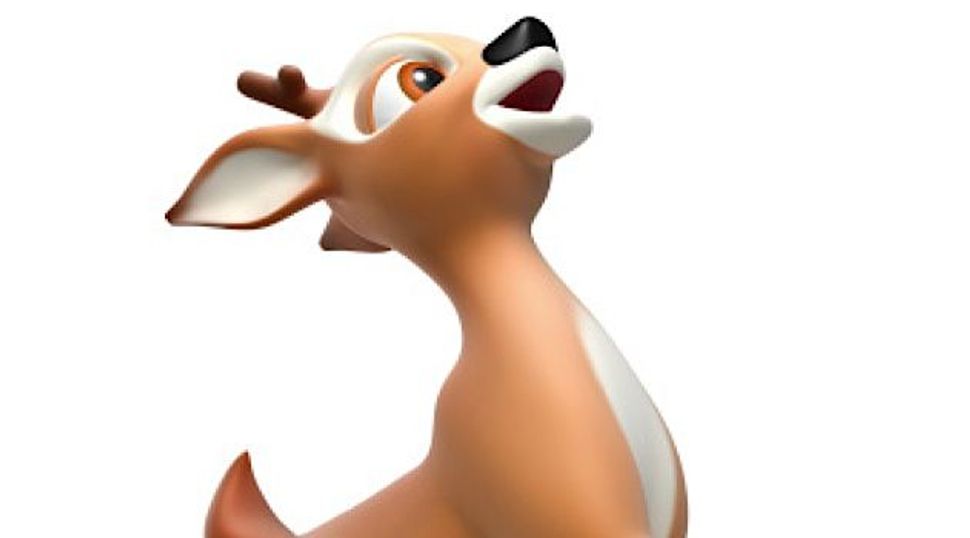 3) Seymour Heyman, who ran The Hub clothing store owned the Oklahoma City Mets, a baseball team that played in the Southwestern League and Western Association in the first decade of the 20th century.

4) The inventor of the shopping cart, Sylvan Nathan Goldman, was born in Ardmore.

5) The Sherwin Miller Museum of Jewish Art in Tulsa boasts the largest collection of Judaica in the southwest.

6) The character of the peddler Ali Hakim in Rodgers and Hammerstein’s “Oklahoma!” was played in the 1955 film by Eddie Albert.

7) In 1959, Oklahoma-born actress Joan Crawford was honored by the United Jewish Appeal for her commitment to humanitarian causes.

10) The paternal grandfather of Kathie Lee Gifford, who studied at Oral Roberts University in Tulsa, was a Russian Jew.

12) In 2013, Oklahoma state representative Dennis Johnson offered a tepid apology for using the term “Jew me down” on the house floor.