Arkansas Kid: Chelsea Clinton, who married Marc Mezvinsky in an interfaith ceremony in 2010, was born in Little Rock. Image by Getty images

2) In the early 1820’s, Abraham Block, a store owner, became the first Jew to settle in Arkansas.

4) In the early 1880’s, a group of Jewish pioneers from New York founded the Am Olam settlement near Newport, Arkansas. 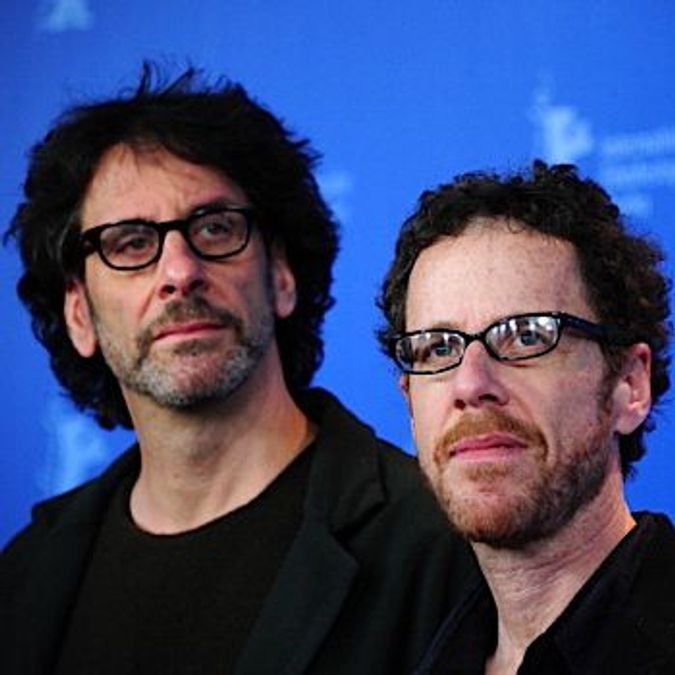 6) The Coen Brothers’ “True Grit” was based on the novel of the same title by Charles Portis who was born in El Dorado and attended college at the University of Arkansas at Fayetteville.

8) Although a decent bagel is difficult to come by in the Razorback state, Little Rock’s Morningside Bagels has been offering the closest thing to a New York bagel experience since it opened in 2007.

9) Chelsea Clinton, who married Marc Mezvinsky in an interfaith ceremony in 2010, was born in Little Rock.

10) The Jewish Federation of Arkansas holds an annual Jewish food festival in the spring at Little Rock’s War Memorial Stadium.

11) In 2014, the University of Arkansas’s Fulbright College of Arts and Sciences announced the creation of a new Jewish studies program.