Towards a Kosher Definition of American Single Malt Whiskey 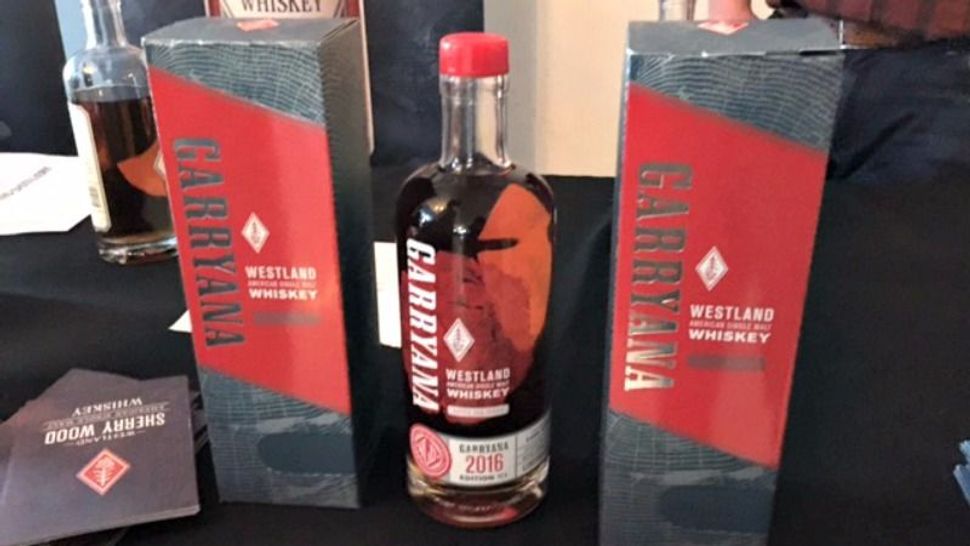 Garryana from Westland Whiskey is a spicy, rich single malt from the Seattle distillery. Image by Liza Schoenfein

American whiskey producers are banding together to distill the definition of an American single malt whiskey.

Scotch single malts are clearly and legally defined as whisky made from 100% malted barley that is the product of a single distillery, and aged in used wooden casks for at least three years. There are some more small quirks, but that’s basically it. The purity of the product is carefully controlled and certified to be without adulteration. Barley, water, yeast and that’s it.

As American distillers have recognised the growth in market for quality liquor they have begun to make a diverse selection of excellent bourbons, whiskeys and blends. But with excellence comes a need for branding and certification. Until now American single malt whiskey was very loosely defined by the trade and by the Alcohol and Tobacco Tax and Trade Bureau. Whiskeywash.com notes that it could be:

a spirit made on pot stills from 100% malted barley and aged in used sherry casks, just like your favorite Scottish whisky. It could also contain a spirit made from a blend of malted corn and malted rye, distilled on continuous column stills, and aged in brand-new charred American oak barrels.

But the TTB and a collection of producers are working to produce an agreement that would allow consumers to know what to expect from a label that says “American Single Malt Whiskey.” Providing clear boundaries around the category will help producers improve the quality further while allowing other producers to carry on making American malt whiskey to different specifications. It will also provide a category of American single malt that is as inherently legally kosher as Scotch is now.

Among the producers involved in the commission are the excellent Balcones from Texas, Westland from Seattle (whose single malt I tried here and whose new Garryana I tried here) and a slew of others (including some of these) whose products I will try on your behalf.

Towards a Kosher Definition of American Single Malt Whiskey