“First Jewish Americans” Were Anxious About Intermarriage, Assimilation — Just Like Us 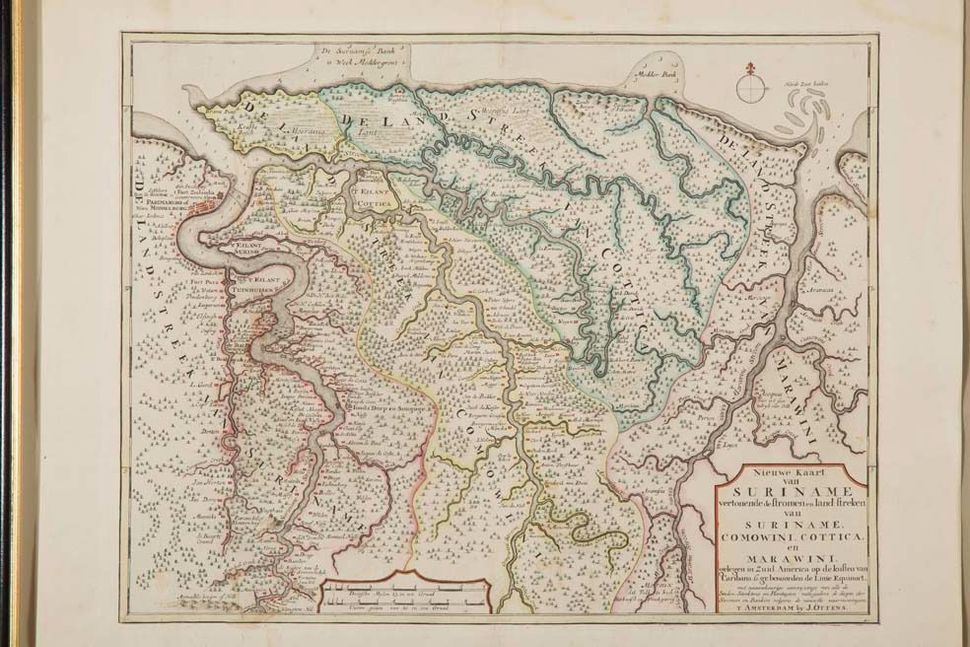 In 1742 Phila Levy-Franks, the daughter of a well-off family in New York’s growing Jewish community, secretly married the Huguenot Oliver de Lancey. Her mother, Abigail, who had immigrated to the United States from England in 1695, went into mourning and never spoke to her again.

It might be harder, now, to find Jewish parents who’d so thoroughly cut off relationships with their children after they married outside the faith. Still, to many contemporary American Jews, Abigail’s anxiety over her daughter’s assimilation will sound familiar.

Adam Mendelsohn, a scholar of modern Jewish history at the University of Cape Town, told that story at an October 26th press preview for the New York Historical Society’s exhibit “The First Jewish Americans: Freedom and Culture in the New World,” which he helped organize. The exhibit prominently features portraits of the Levy-Franks family, which, through the preserved letters of Abigail to her oldest son, Naphtali, in London, has become a focal point for historians trying to understanding the pressures and complications of the lives of early American Jews. The family’s struggle with intermarriage would strike many contemporary American Jews as familiar; so too would the difficulty they found, detailed in Abigail’s letters, in balancing their commitment to Judaism with their interest in the Christian practices and ideals that overwhelmingly shaped their environment. 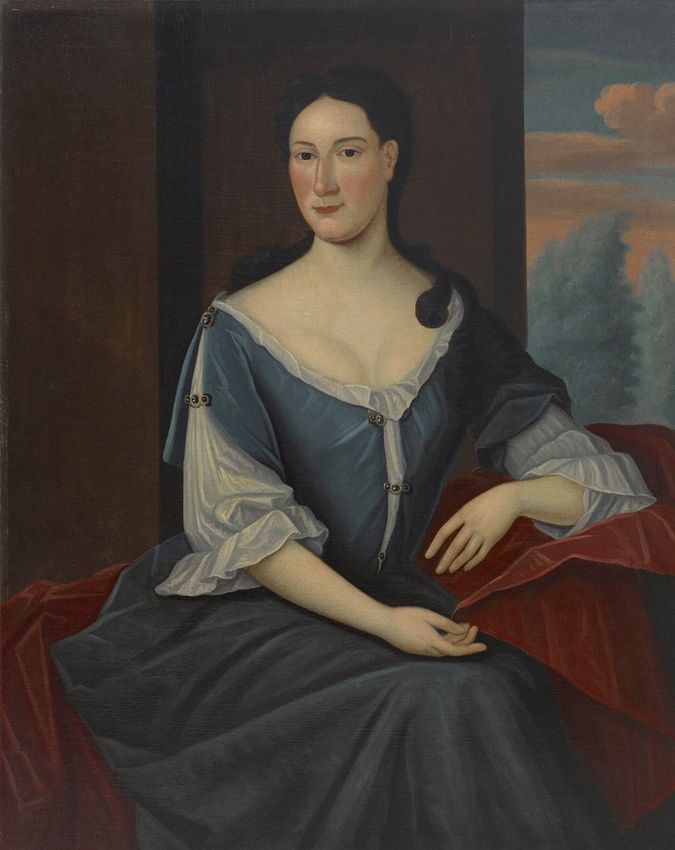 A portrait of Abigail Levy-Franks painted by Gerardus Duyckinck I. Image by Crystal Bridges Museum of American Art

One of the exhibit’s most compelling messages is that, while Jews have lived in America for over three and a half centuries, the deep ideological questions faced by American Jewish communities haven’t changed all that much. Abigail Levy-Franks’s anguish over intermarriage, difficulty maintaining a strong familial Jewish identity in a Christian society, and wish for Jewish thought to undergo a revitalizing reformation were shared and argued over by her peers and successors, in much the same way they’re shared and argued over today. (You’d be hard-pressed, in many Jewish communities, to find parents who cut off ties with children marrying outside the Jewish faith; anxiety about such choices, on the other hand, remains significant.)

The exhibit’s greatest dynamism comes from its exploration of the conflicts over Judaism’s future created, in Mendelsohn’s words, as “Jews [began] to take ownership of the ideals of the Revolution.” In the early nineteenth century, members of Charleston’s Jewish community started the first American Reform synagogue after their petition to have Beth Elohim synagogue shorten its service and include portions in English was rejected. In the three Jewish communities on which the exhibit focuses – New York, Philadelphia, and Charleston – as synagogues began to function less as social centers, voluntary Jewish organizations including welfare organizations and Sunday schools proliferated. 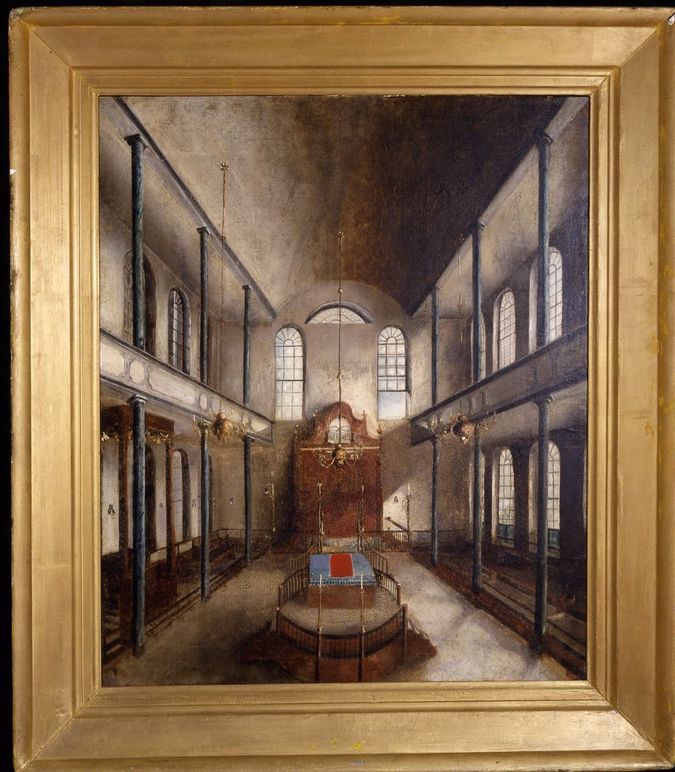 The communities were “in desperate need of inspiration,” Mendelsohn said, and embarked on widespread experiments to find it. At the same time Jewish communities found themselves in turmoil over their future, though, individual Jews – despite facing traces of anti-Semitism – often thrived. Uriah Phillips Levy, one of the last characters profiled in the exhibit, was a naval officer whose career was notably obstructed by anti-Semitism (he faced an unprecedented six court martials and was twice dismissed from the Navy, after which he successfully argued for his reinstatement). Still, he became a high-ranking naval officer, spearheaded the restoration of Thomas Jefferson’s Monticello, and took a leading role in ending the Navy’s practice of flogging.

While “The First Jewish Americans” shares much of its material with “By Dawn’s Early Light,” an exhibit the Forward covered at the Princeton Art Museum last spring – both were based on Princeton’s Jewish American Collection, donated by Leonard Milberg, as well as Milberg’s personal collection – its focus on the historical rather than artistic development of American Jewish communities makes the content feel fresh. A video map at the exhibit’s start traces the development of Jewish communities across South and North America, a rarely clear primer in Jewish migration; a focus on individual families, like the Levy-Franks, lends a similar clarity to the intimate emotional, intellectual, social and cultural realities of early American Jewish life.

“First Jewish Americans” Were Anxious About Intermarriage, Assimilation — Just Like Us