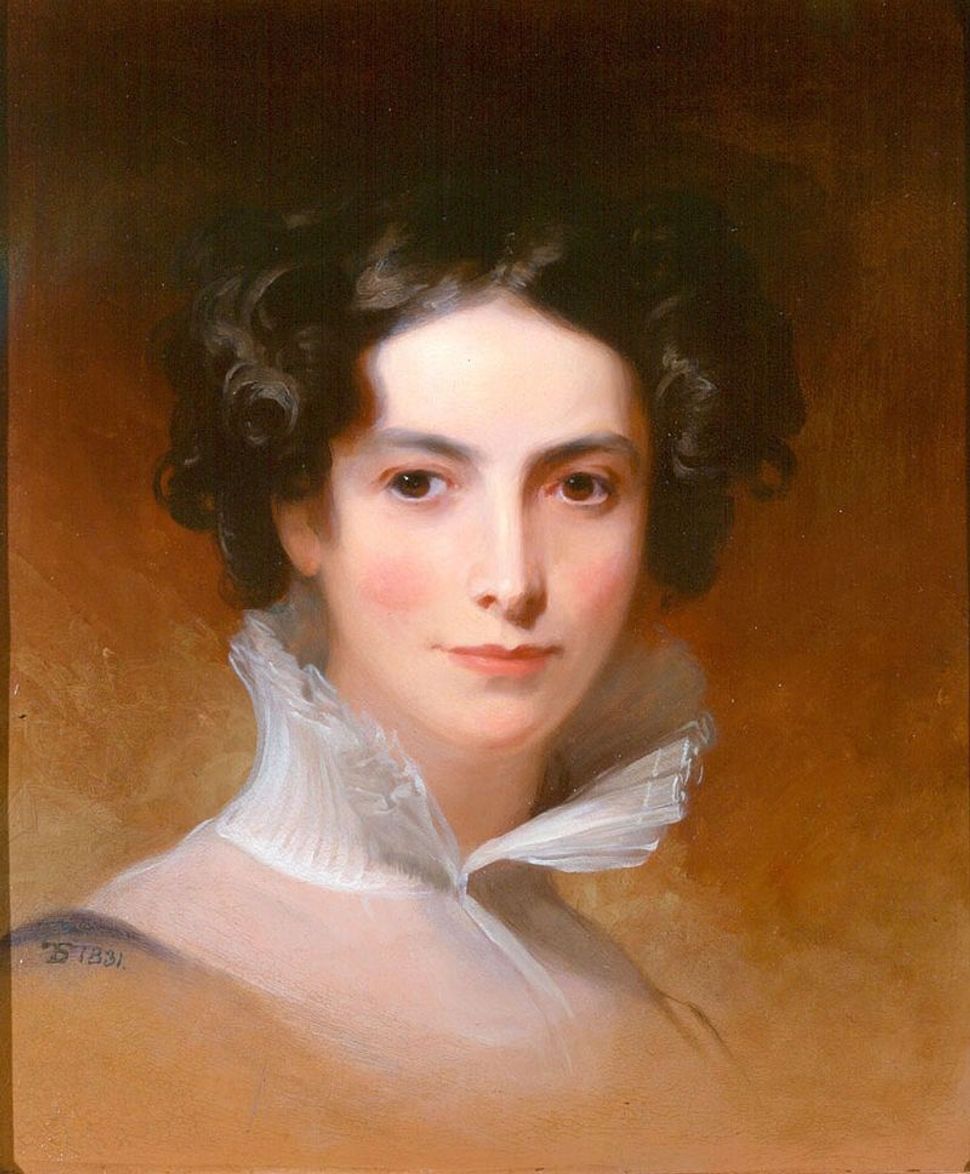 With the presidential election at hand, and Thanksgiving around the corner, it’s a good time to remember that Jews have been a part of United States history since before there was a United States.

The New York Historical Society makes it easy in a new exhibit: The First Jewish Americans – Freedom and Culture in the New World.

Many people think the wave of German-Jewish immigrants who came in the 1840s were the first Jews to settle in America, but their arrival actually dates back to colonial times, co-curator Debra Schmidt Bach told DNAinfo.

People also don’t realize that “the first true Jewish presence in America was in New York,” she said.

The show “explores the paths taken by Jews who for centuries fled persecution in Europe,” said Louise Mirrer, president and CEO of the NY Historical Society, in a press release.

The exhibit starts “with the little-known but remarkable stories of their experience in the Caribbean, Mexico, and Brazil during the colonial period” and then follows “their journey toward finding freedom and tolerance in the early American Republic,” Mirrer said.

The exhibit features over 170 objects, including rare early portraits, drawings, maps, books, documents and ritual objects that show the birth of a Jewish American tradition in the 18th- and 19-century.

And for the first time ever, manuscripts relating to Mexican Inquisition victim Luis de Carvajal will be shown for public display. The manuscripts are considered the earliest extant Jewish books in the New World.

Jews were only a small fraction of the population in the newly founded United States, but they were heavily involved the cultural sphere and in negotiating the freedoms offered.

The New York Historical society has a history of its own in exploring early Jewish life in America. Last year, the museum featured “Lincoln and the Jews,” which traced the president’s support and friendship with Jews.

First Jewish Americans – Freedom and Culture in the New World is open until the end of February, 2017.