You Wanted It Darker? Leonard Cohen Just Passed Away. 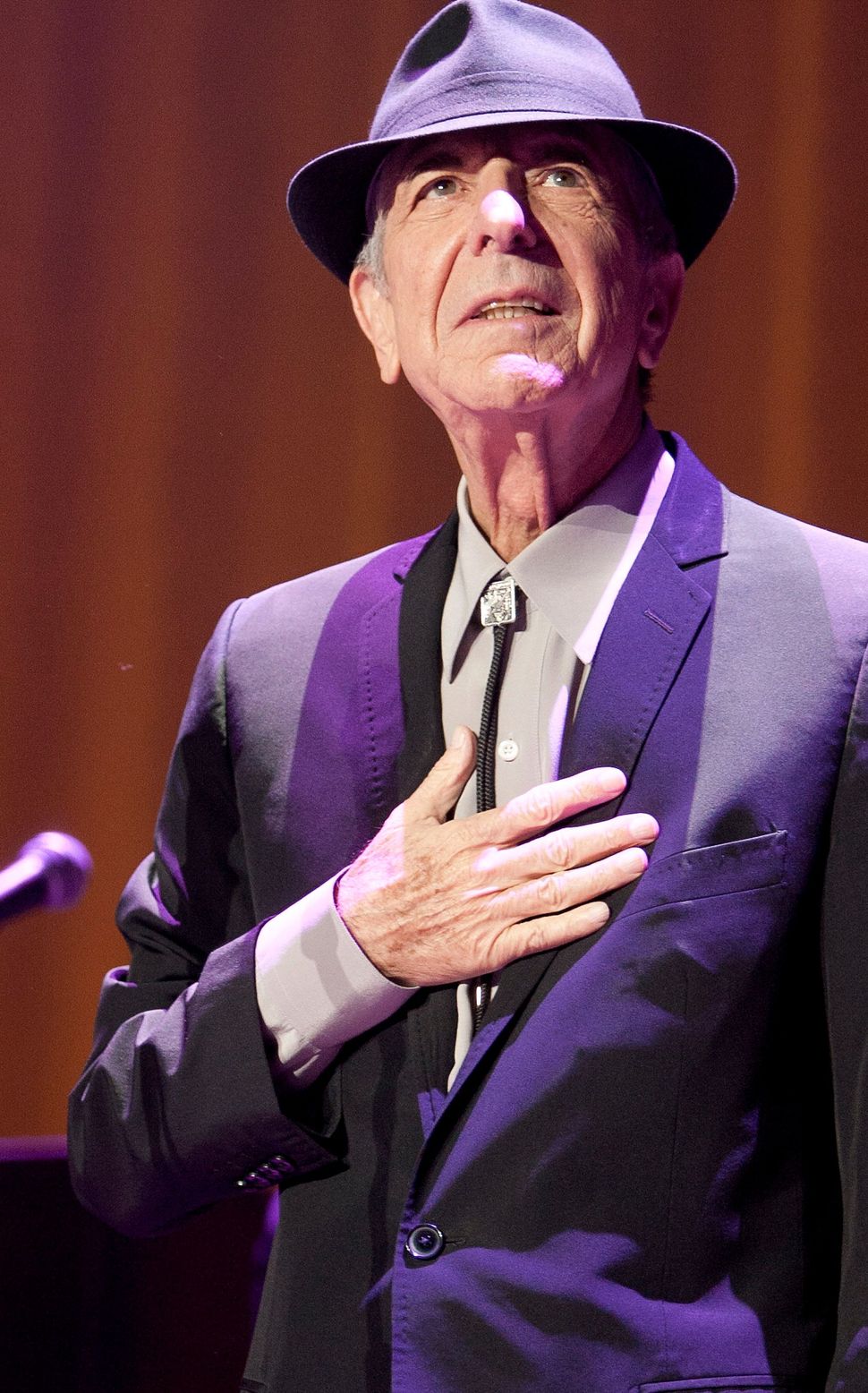 Leonard Cohen passed away on November 7 at the age of 82, it was announced on November 10. His influence over half a century was phenomenal. He will be missed. Tributes are already pouring in, including tweets from Bette Midler, Mia Farrow and Marc Maron.

Oh no!!! Best of the best This is awful https://t.co/3hDeuxwUQK

RIP Leonard Cohen. He got out just in time.

Cohen’s recent album, “You Want It Darker” was hailed as a haunting masterpiece and, especially in the kaddish-like title song, a possible foreshadowing of his death (“I’m ready My Lord”), which now seems prescient.

Hailing from Montreal, he inspired several generations of songwriter poets and, in this beautiful long piece by our own Ezra Glinter, reinvented a perception of the metropolis of French Canada.

This recent version of “Hallelujah” by Daniel Kahn, in Yiddish, really highlights the beautiful, plaintive majesty of the original.

The date of Leonard Cohen’s death has been amended to reflect the fact that the announcement was on November 10, but he passed away on November 7.

You Wanted It Darker? Leonard Cohen Just Passed Away.