Will The New Canadian Currency Feature a Jewish Sports Hero? 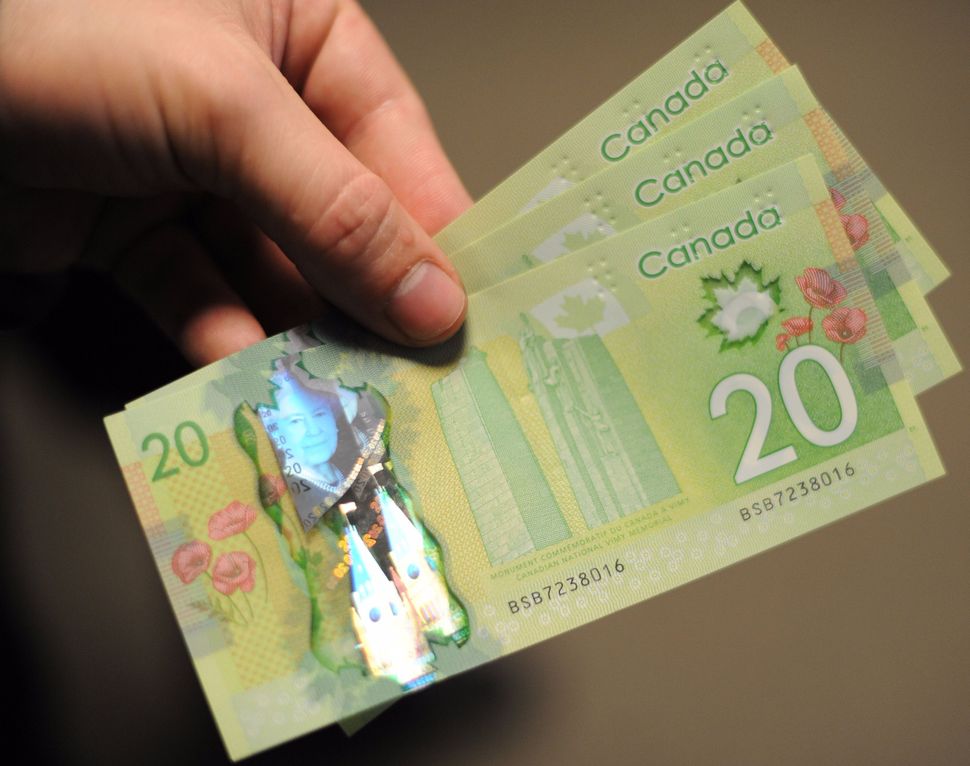 The Bank of Canada recently announced that it has finished compiling its shortlist of candidates for the “bankNOTEable” campaign – a campaign that will highlight the achievements of one Canadian woman by putting her face on new Canadian banknotes beginning in 2018. Among the 5 women on the shortlist, chosen from over 26,000 nominations, is Fanny “Bobbie” Rosenfeld, a Jewish athlete and Olympian who was active in the 1920’s and 30’s.

Rosenfeld was a bit of a renaissance woman when it came to sports, winning national championships in Basketball and Ice Hockey, playing professional softball, and winning Olympic medals for Canada in numerous track and field events.

After retiring from competition in 1933 due to severe arthritis, Rosenfeld became a prominent sports journalist and an outspoken activist for women’s sports.

Will The New Canadian Currency Feature a Jewish Sports Hero?