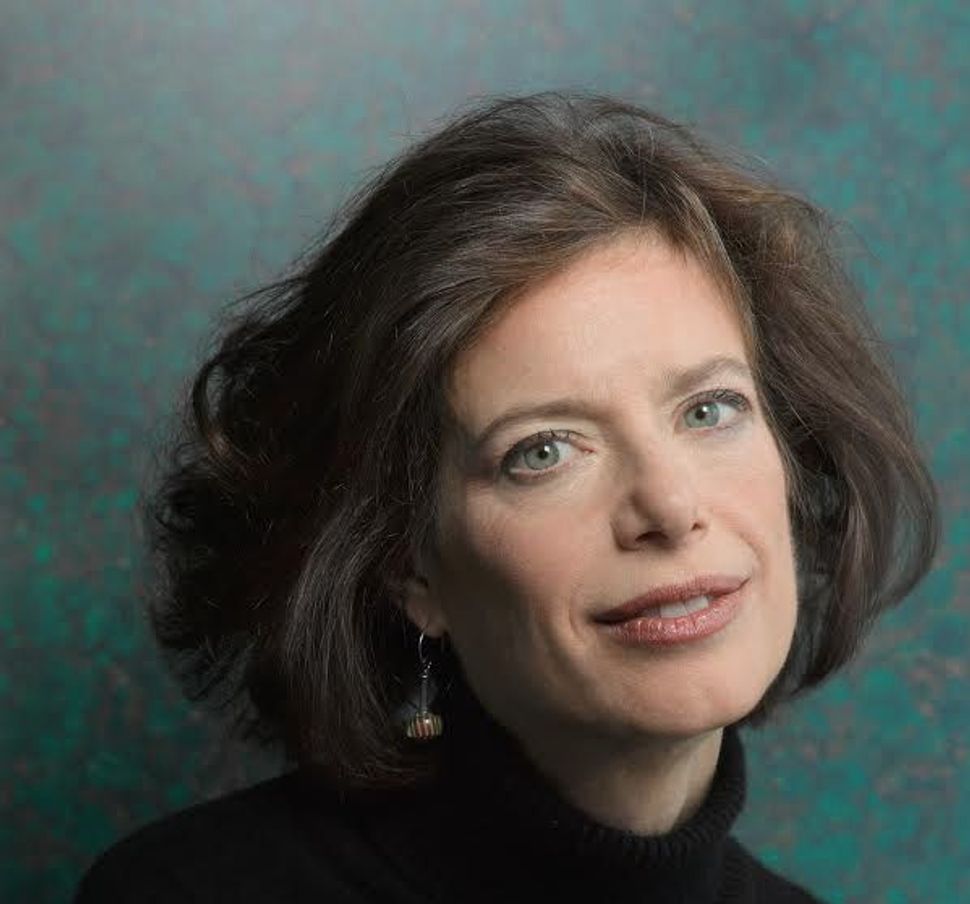 Pulitzer Prize-winning journalist Susan Faludi’s “In The Darkroom,” a memoir about her father — who, after 25 years of estrangement, contacted her in 2004 to inform her of his sex reassignment surgery — has been named one of the New York Times’s 10 Best Books of the 2016.

Explaining the selection, the editors of The New York Times Book Review called the memoir “rich, arresting and ultimately generous.” Writing about the book in July, the Forward’s Britta Lokting described it as a “nonfiction investigation about the complex notions of identity.”

Faludi told Lokting that, over the course of the book, she “stopped seeing my father as a caricature.”

“As children we don’t see our parents’ frailties and vulnerabilities, we see their power, and writing this book allowed me to, in a funny way, become a grownup in this relationship and let go of the demon who in many ways I had demonized,” she said.