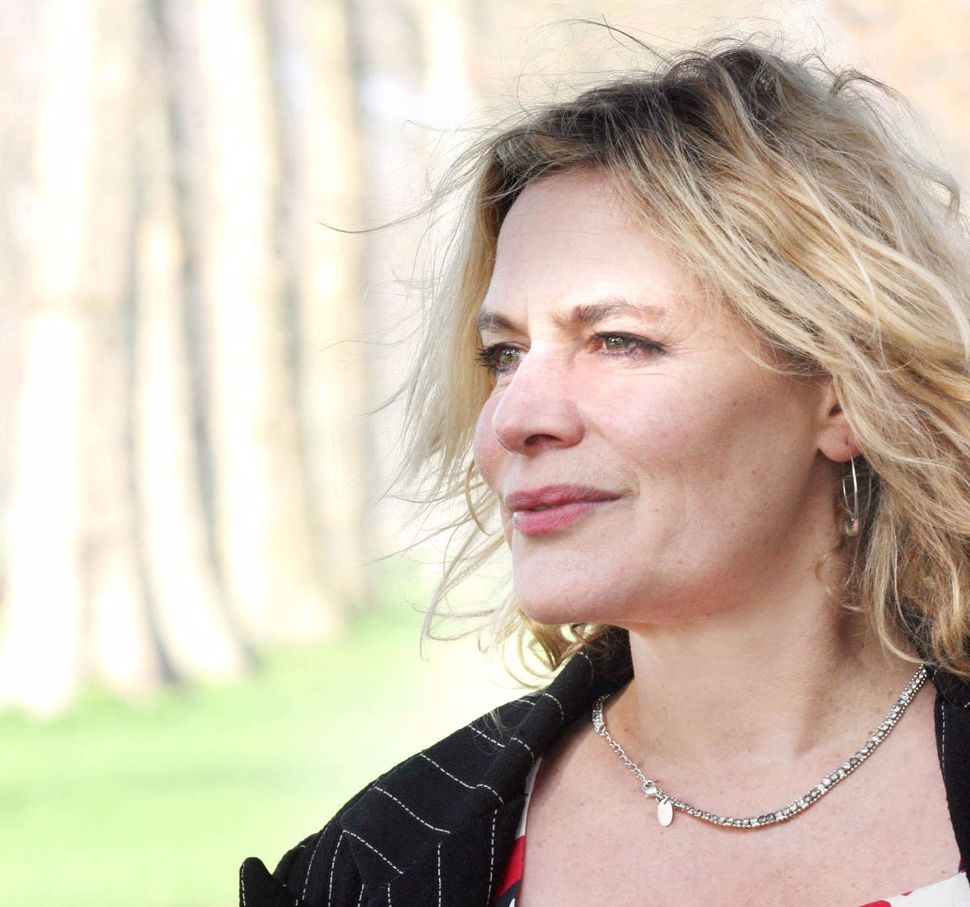 Last week, the New York Times named its “100 Notable Books of 2016.” Included in their number were many reviewed by the Forward. Those included Jonathan Safran Foer’s “Here I Am,” Michael Chabon’s “Moonglow,” Affinity Konar’s “Mischling,” Boris Fishman’s “Don’t Let My Baby Do Rodeo,” Deborah Levy’s “Hot Milk,” Adam Kirsch’s “The People and the Books,” and Susan Faludi’s “In The Darkroom.”

Also on the list was Bruce Springsteen’s autobiography “Born to Run,” which detailed Springsteen’s Jewish influences. Other Jewish authors who made the list included Francine Prose for “Mister Monkey,” Adrienne Rich for “Collected Poems 1950-2012,” Rebecca Traister for “All The Single Ladies: Unmarried Women and the Rise of an Independent Nation,” Matti Friedman for “Pumpkinflowers: A Soldier’s Story,” and “Inside Amy Schumer” head writer Jessi Klein for “You’ll Grow Out of It,”