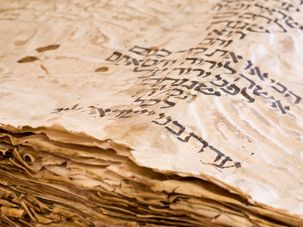 Adam Kirsch’s “The People and the Books” discusses 18 classics of Jewish literature. But what does this prominent critic truly believe? 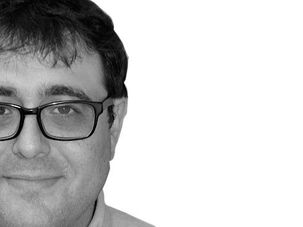 Adam Kirsch: Give Philip Roth Your Prize, You Ignorant Swedes

That’s my summary of this Slate article from literary critic (and recent Disraeli biographer) Adam Kirsch. In the piece, Kirsch takes to task the folks who dole out the Nobel prizes, for their ignorance of American literature, and their anti-Americanism. He also thinks one American writer, in particular, is particularly overdue for a medal.