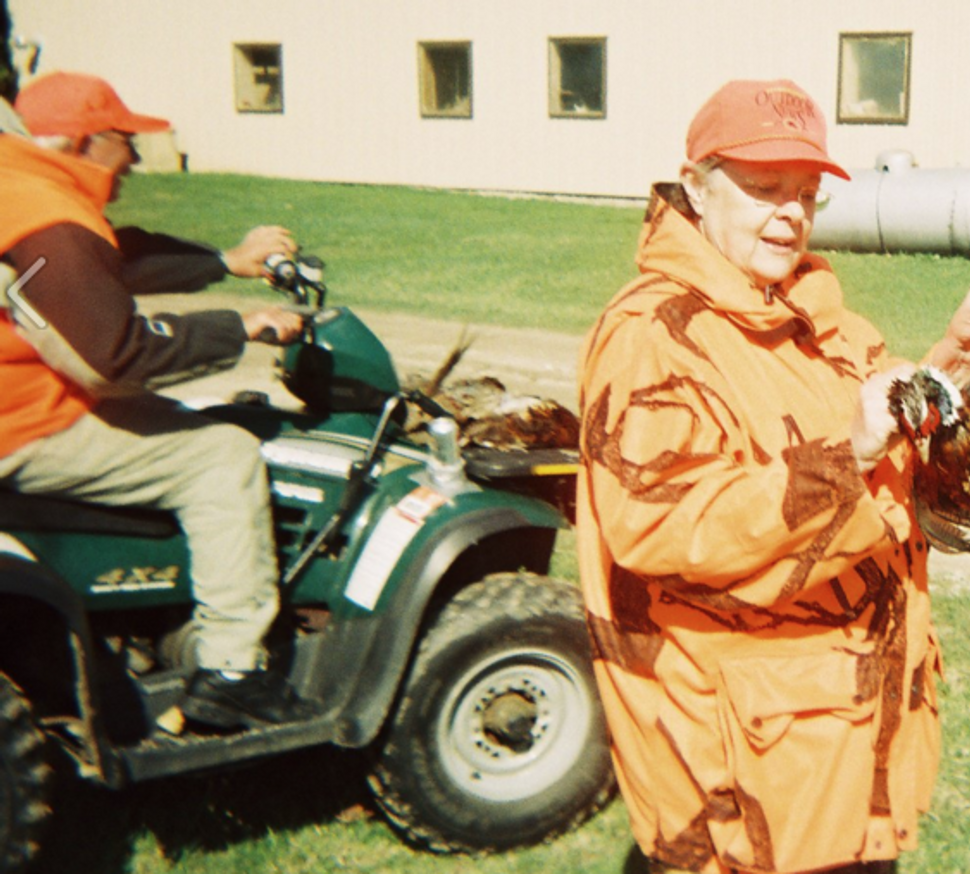 Image by Courtesy of Miriam Ben-Shalom

The night Miriam Ben-Shalom helped take down a Milwaukee carjacking ring started, incongruously, at the theater.

On October 22, Ben-Shalom, a lesbian activist well-known for her groundbreaking challenges to the military’s ban on gay and lesbian servicepeople, was on a date with her life partner when the duo’s car was threatened at Milwaukee’s Metro Hotel.

Speaking to the Forward over the phone, Ben-Shalom explained that she and Karen Weiss – who have been together almost 23 years – had just been to see the Milwaukee Rep’s “Man of La Mancha,” when they arrived at the hotel, where they had dinner reservations. They noticed the valet was apparently absent; stepping around to the car’s trunk, Ben-Shalom saw the valet struggling with a teenager in a grey sweatshirt.

“I know immediately that it’s a carjacking,” she told the Forward over the phone, narrating in exhilarating present-tense. “I went and attacked the punk who tried to carjack us. I tackled him.”

While she held the man down, Weiss used her cane to pull off his hood, so they could later identify him. Ben-Shalom was creative at ensuring he didn’t escape.

“I stood up and placed my foot, the toe of my boot, in an extremely socially significant place,” she said with a chortle.

Someone at the scene noted a nearby restaurant had reported a man in a grey sweatshirt attempting to steal keys from their valet board, possibly the suspect at hand. While waiting for the police, more trouble came: a vehicle that had been parked down the street, and another teenager emerged, gun drawn.

“He says to me ‘Let him go, bitch, or I’ll shoot you,’” Ben-Shalom said. He aimed the gun at her, then at the crowd around her, adding “‘I’ll shoot them too.’” Ben-Shalom backed up, the men escaped, and she and her wife went to enjoy a meal – “a bit extravagant,” she admitted – for which the hotel insisted on paying.

Their work wasn’t over; last week the Milwaukee Police Department contacted Ben-Shalom and Weiss for help identifying the suspects. The duo identified the two men they’d seen, and the rest is history. As the Daily Beast reported, the police arrested three teenagers allegedly involved in a gang – known as the Cut Throat Mob – that, Ben Shalom explained, was “responsible for thousands and thousands and thousands dollars worth of damage done on cars.” The teenagers are now facing prosecution. 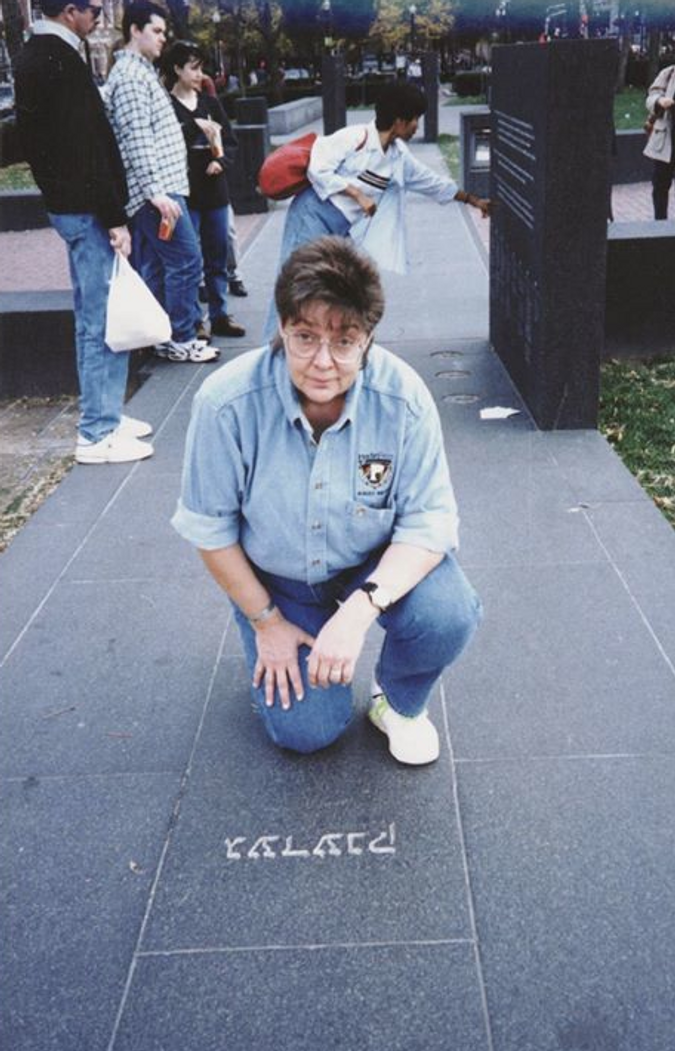 All in a good night’s work? For Ben-Shalom, it’s more than an exciting interlude in an otherwise calm, romantic evening. Asked if she intended to make preventing carjackings a regular part of her retirement activities, she responded “probably not,” but said, vehemently, “I will continue to be involved with my community, as I have been for many years.”

Her commitment to community action has roots in her Judaism.

“I can tell you that when I decided to stand up and challenge the ban on gay people in the military, being a Jew profoundly influenced that,” she said.

Ben-Shalom was motivated to challenge the military’s ban after Technical Sergeant Leonard P. Matlovich intentionally outed himself to the military, appearing on the cover of Time Magazine as the first serviceperson to do so.

“People were talking about it, and I said ‘Who cares if he’s gay? He won a silver star, he’s a hero, what does it matter?’ And I got hauled into my commanding officer’s office and he asked me, ‘Sergeant Ben-Shalom are you a homosexual?’”

“My response was sir, the word homosexual’s an adjective, not a noun,” she said, “but I think I know what you mean and yes I am a lesbian.” She turned to the media to discuss the military’s ban, and was honorably discharged. She moved to contest that discharge; the ensuing court battle lasted over five years, and resulted in her reinstatement. A second charge was quickly filed against her, after which she was discharged as an erroneous enlistment.

“I never committed misconduct. I was never accused of misconduct. What I was accused of doing was telling the truth when asked a question,” Ben-Shalom said. After her discharge, she helped found the Gay, Bisexual, and Lesbian Veterans of America – now known as American Veterans for Equal Rights – and taught English at Milwaukee Area Technical College. She has also continued to be a committed activist, fighting the military’s now-rescinded “don’t ask, don’t tell” policy and advocating on behalf of women.

Ben-Shalom was recently embroiled in a controversy when the Milwaukee Pride Parade Committee rescinded its request that she serve as the 2016 Parade’s Grand Marshall after she was accused of transphobia on her Facebook page. Ben-Shalom insisted that she did not express trans-phobic opinions, but expressed concern about the safety of cis-gendered women.

“The issue is male violence,” she said, saying she wished trans- and cis-gendered women would work together to ensure mutual safety.

While she acknowledged some of her opinions aren’t so popular, she returned repeatedly to the same point: the world is a better place when people notice dangerous actions – like, oh, an attempted carjacking – and do something about them.

“Two unassuming women did something which ended up doing a great deal of good in eliminating crime from the streets of Milwaukee,” she said. “How about if we all stood up, and if we saw something we said something, and tried to make our own bit and pieces of the world a different place?”