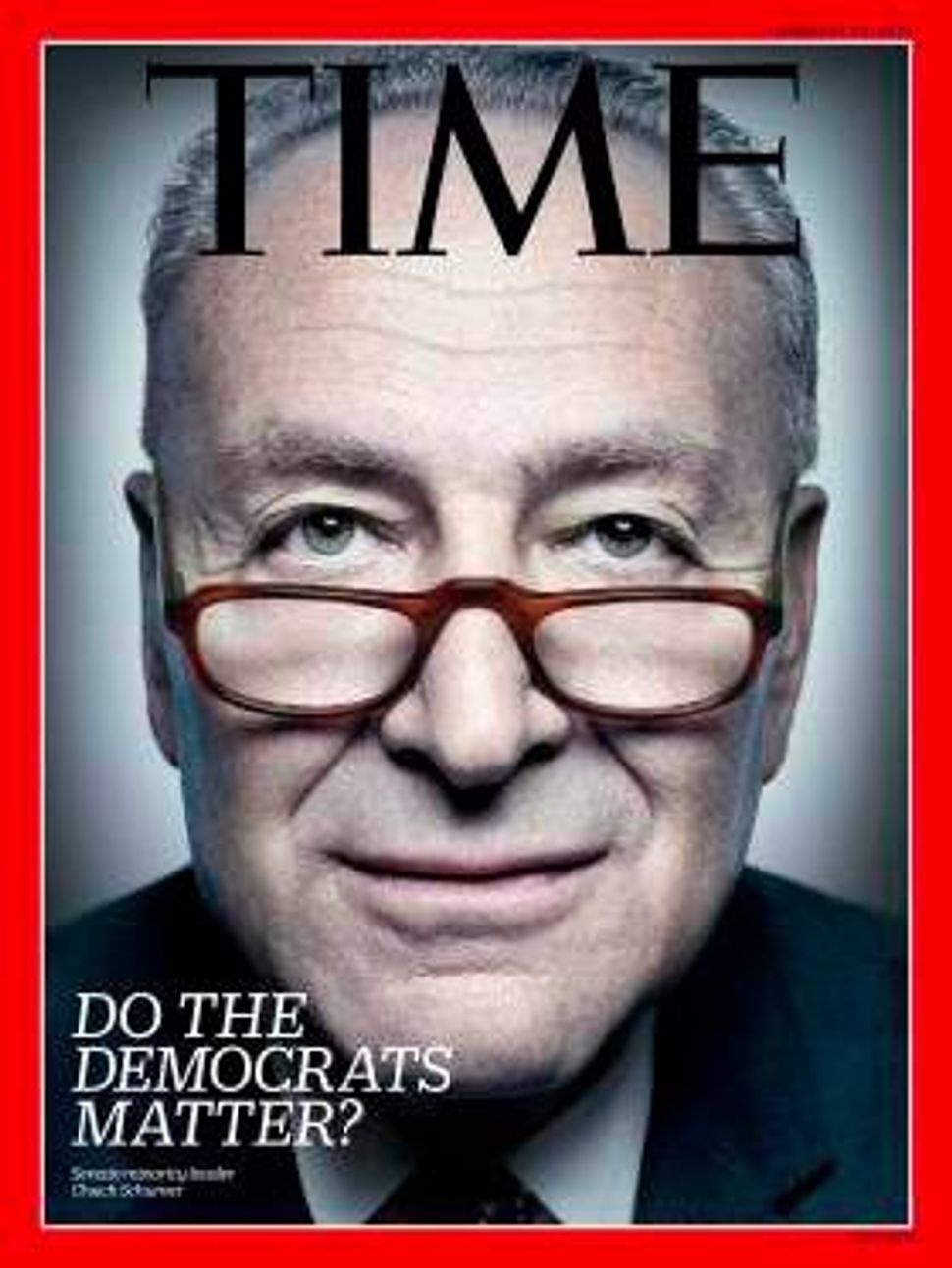 Last week, Time Magazine gave us a glimpse of evil with their Steve Bannon cover. This week, with their Chuck Schumer cover photo (taken by Platon), they’ve given us the opposite (aesthetically speaking). In terms of composition, the two covers are remarkably similar – two faces front and center, nothing else (aside from those hands in the case of Bannon). Noting this similarity (both in composition and in terms of political subject), we can, indeed, we are prompted to place the two covers in conversation with one another. 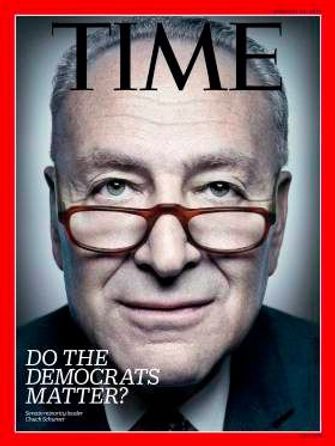 What then to make of the Schumer cover? We are given nothing more than Schumer’s face, so what do we see? Unlike Bannon, Schumer appears to have had his features softened, to have been purified, so to speak. His appearance is clean, devoid of the pockmarks and grease that marked Bannon’s photo. Gone is the physical degradation, and thus the physical-as-moral degradation as well (regardless of you assessment of Schumer’s looks, he is very clearly presented as more pure, as freer from the physical ravages of age, or in Bannon’s case, age and immorality). 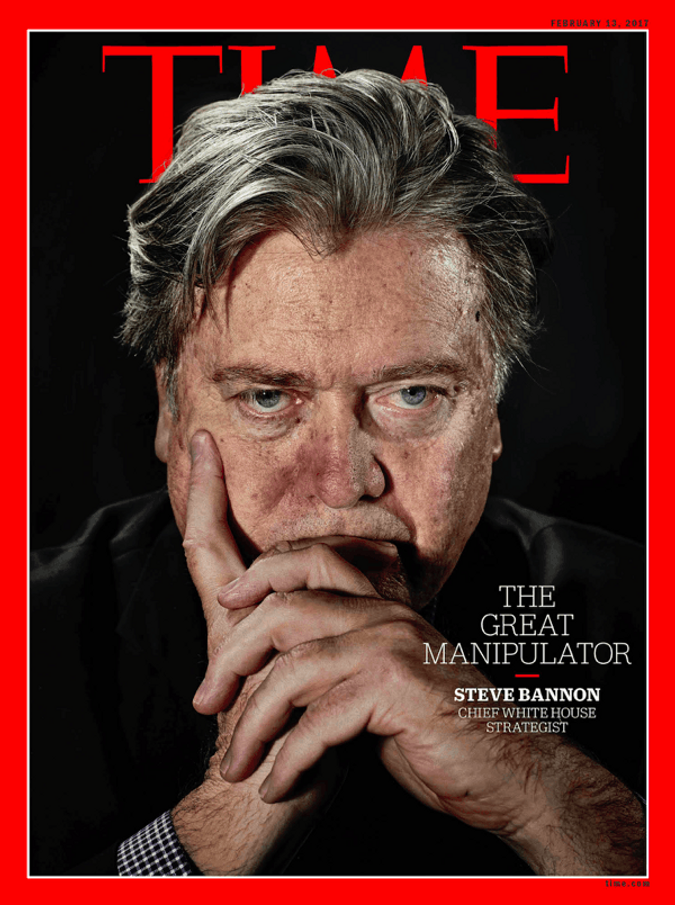 The sense of purity is not just due to the apparent cleaning his image has received (we might put it like this: Bannon was photographed in high definition, Schumer in standard), but also, in large part, due to the lighting. Notice in Bannon’s photograph, the lighting heightens the brownish, reddish, greasy qualities of his skin – it heightens the earth tones, and in this regard, despite its apparent harshness, it comes across as more realistic. In Schumer’s photograph, the light is an ethereal white, gray, blue. It is, in a word, heavenly. And indeed, if Bannon is of the earth (or perhaps below), then Schumer is presented here as somehow above it. The divine illumination hits his face, the lightness of it further obliterating his physical flaws, causing his image to glow off the page. Notice also the halo formed behind his face. The popular image of the halo may conjure up a floating cartoon golden ring, hovering above the head, but in Christian religious painting the halo is most often depicted as a gold circle behind, not above, the head, occupying the same space as Schumer’s glowing halo. 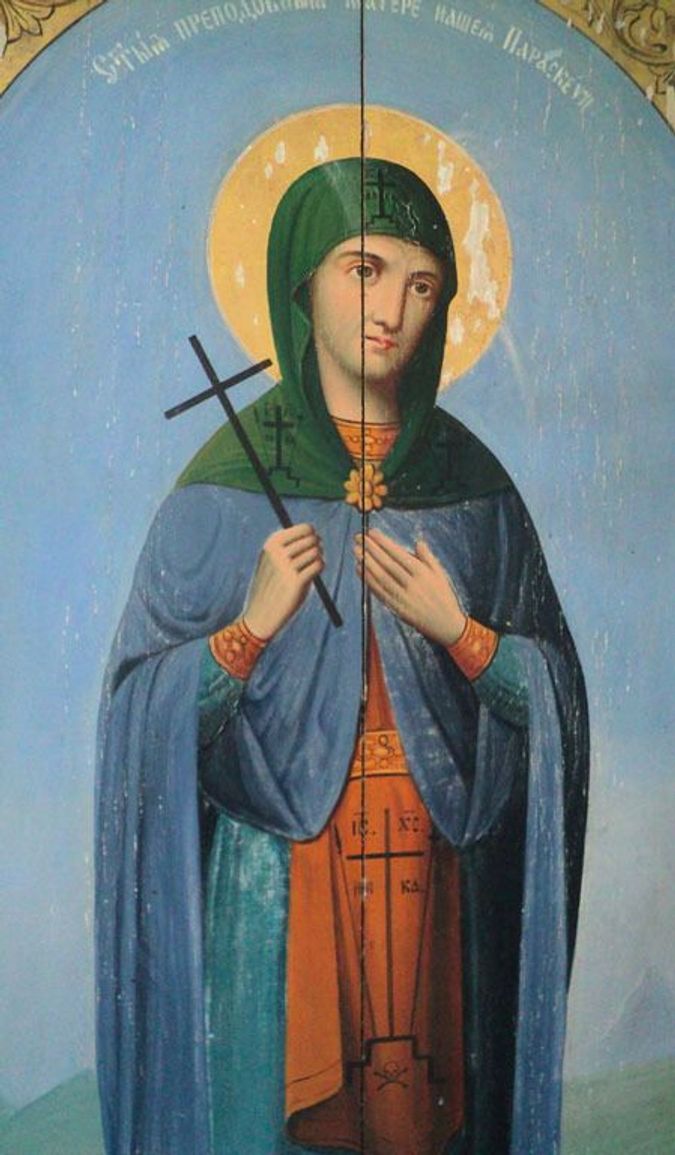 Schumer’s suggested divinity, like Bannon’s ooze, puts us firmly in the ground of morality, and the implication is clear – Schumer, the good, will save us from Bannon, the evil (notice also that the art directors have placed the “TIME” in front of Schumer’s head as opposed to behind, as in the case of Bannon or Trump, thus avoiding any potential “devil horn” mix up). But it is not enough that Schumer be good (in the religious sense), after all, religious goodness can be foreboding and terrible (at least in the Hebrew Bible). No, Schumer must also be approachable, friendly.

The softening of the features helps to accomplish this goal, but we must also note the glasses. The reddish brown glasses are the only non-gray, non-blue, non-white element of the photograph. The contrast in color calls our attention. As a sign of age, of erudition, the glasses position Schumer as a wise old man, as grandfatherly. Less important than the presence of the glasses however is the fact that they remain unused. Positioned low on the bridge of Schumer’s nose, they serve two functions: first, the aforementioned symbolism. And second, they serve as a means to highlight the position of Schumer’s eyes.

We see Schumer’s eyes unmediated by the glasses; we can stare at them directly, that is, honestly. Where do they look? Up. It is not a play on humility, Schumer does not look up at the viewer, but rather above the viewer, towards a higher calling, a higher power (“Democracy,” let’s say). The upward motion is complemented by the lighting and color scheme. The image is light in every way – color, luminance, and weight. Schumer does not weigh upon the page, rather his glowing image seems lighter than the air around him – the image, already glowing, also floats (the positioning of “TIME” again comes into play – Schumer is rendered smaller and lighter by virtue of being behind the letters. The image provides us with more room to breathe than Bannon’s, we are less claustrophobic, less afraid).

Compare this to Bannon’s image. Emerging from the dark, surrounded in an ominous black and red, presented with all his physical flaws, Bannon weighs heavy upon the cover. His presence, enlarged by the tight composition, seems to drag the photo down, seems to literally weigh upon the image. The direction of his gaze combined with the slump of his face (seemingly propped up solely by the force of his hands) sends us in one direction and one direction only – down.

We’ve been considering the two images in contrast to one another, side by side, but informed by each image’s directional thrust, we might better consider them one on top of the other. Placed in this formation, as a sort of vertical diptych, we are given a classic religious composition. Let’s turn to Jean Cousin The Younger’s 16th century painting “The Last Judgment” for guidance: 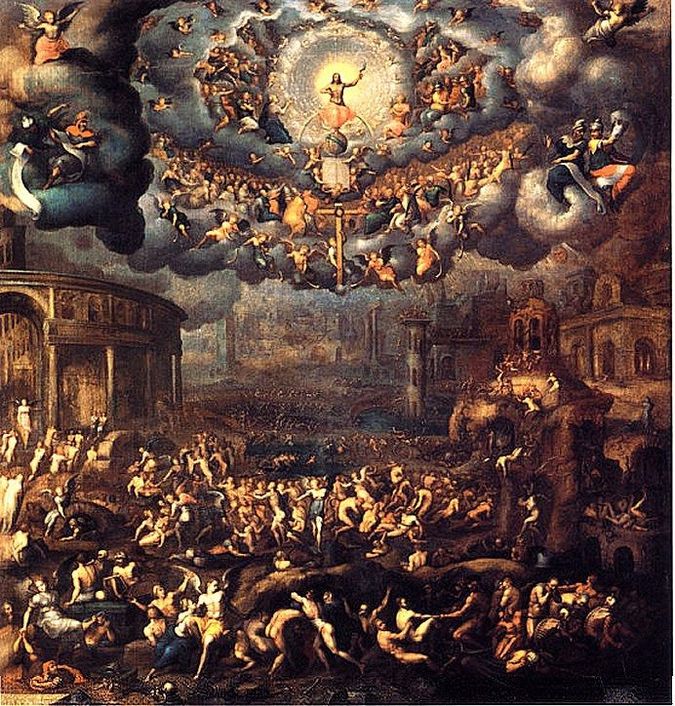 Because of religious subject matter (and perhaps also because of human anatomy, though, it may be a reflexive relationship), the upper half of an image can be seen to signify purity, power, and the higher faculties (again, the glasses), while the lower, of course, signifies the opposite. In our case, it is an upward gaze versus a downward one. Note too the difference in color between the upper and lower half of the image. In the upper half of Cousin’s painting we are given predominant blues whites and grays, in the lower, browns and reds. In the upper – light. In the lower – dark.

So too with our Time covers: in the upper – light. In the lower – dark.