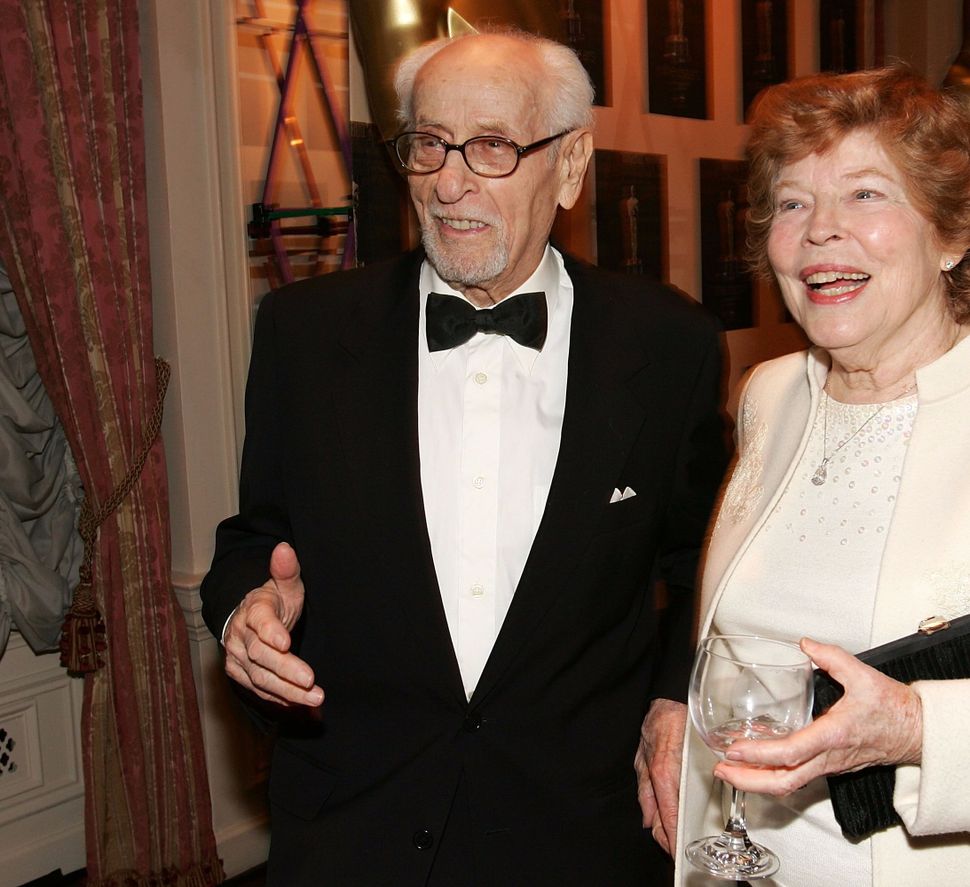 The Harry Ransom Center at the University of Texas at Austin, a research library dedicated to maintaining the word of artists and writers, will provide a permanent home for the papers of Eli Wallach and Anne Jackson.

The married couple, method actors who met when both were cast in a 1946 Broadway production of Tennessee Williams’s “This Property Is Condemned,” kept meticulous records of their artistic process. Their papers, in addition to news clippings, photographs, videos, and awards, contain a number of annotated scripts.

“Few actors documented their process like Anne Jackson and Eli Wallach did,” said Dr. Eric Colleary, Cline Curator of Theatre and Performing Arts at the Ransom Center, in a press release.

“They were absolute masters of their craft. Throughout their scripts you can find complex character sketches and marginal notes detailing why their characters behave the way they do. They bring an entirely new dimension to some of the most important plays and films of the 20th century.”

Wallach, who passed away in 2014, won BAFTA, Emmy, and Tony Awards for his work, in addition to an honorary Academy Award for lifetime achievement. His film roles included parts in “The Magnificent Seven” and “The Good, the Bad, and the Ugly.”

Jackson, who passed away in 2016, was a Tony Award nominee and an Obie Award winner. Her screen credits include “The Shining” and “Lovers and Other Strangers.”