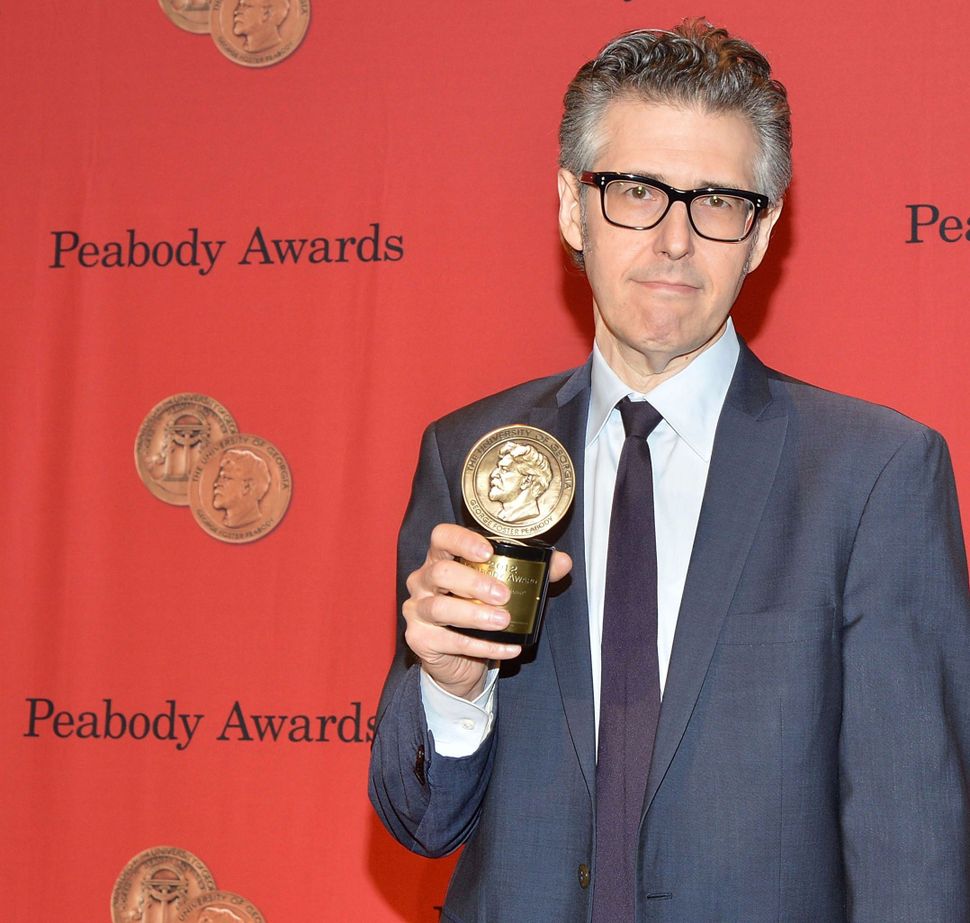 Better yet? All of the episodes will be released on March 28, so you can binge-listen to your heart’s content.

Hey world! Our brand new podcast! As good as @Serial but different. All the episodes drop 14 days from now!https://t.co/c6mkgqvwE0

What’s the story? So far, the producers have sketched out just enough of the story to signal its luridness.

“John despises his Alabama town and decides to do something about it,” the podcast’s website teases.

“He asks a reporter to investigate the son of a wealthy family who’s allegedly been bragging that he got away with murder. But then someone else ends up dead, sparking a nasty feud, a hunt for hidden treasure, and an unearthing of the mysteries of one man’s life.”

A brief preview for the podcast begins with a journalist discussing the challenges of repairing old clocks. After discussing how clock refurbishers look for so-called “witness marks” — “actual impressions and outlines and discolorations left inside the clock of pieces that might have once been there” — the journalist admits he only knows all this because, once, “an antique clock-restorer contacted me and asked me to help him solve a murder.”

Murder? Antiquing? A journalist speaking in sheepish tones, and an Alabaman speaking in outraged, twanging ones? What more could our podcast-loving hearts desire?