Would Fran Lebowitz Give Trump A Book? ‘It Would Depend On Who’s Reading It To Him’ 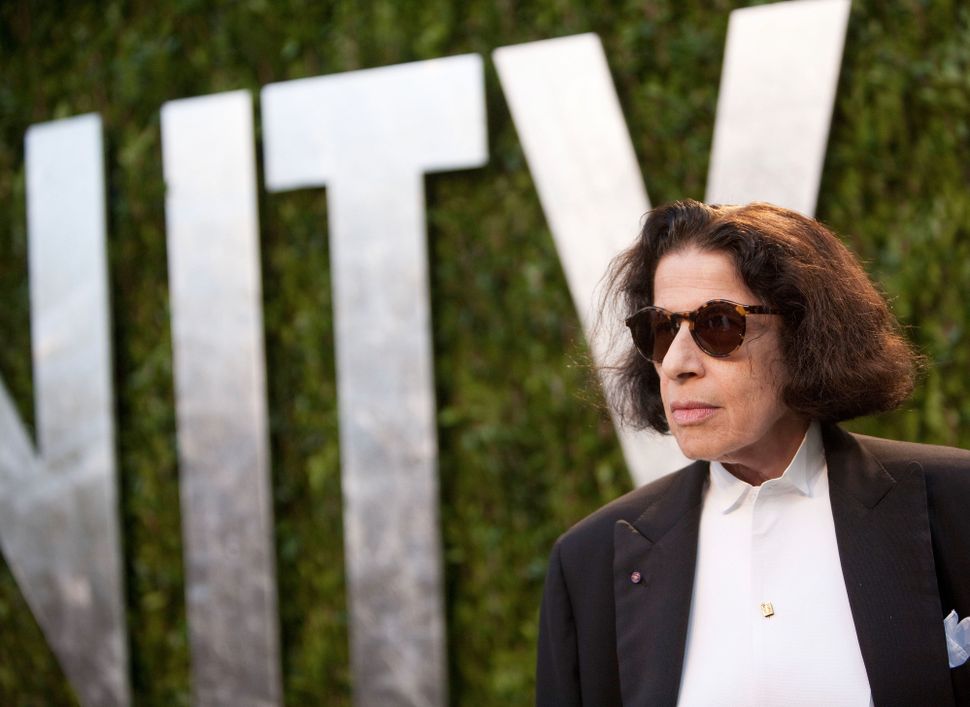 Author, public speaker, and sardonic truth-teller of our dreams, Fran Lebowitz, has never been anything less than a character.

In 1978, The New York Times’s review of her first collection of essays, “Metropolitan Life,” called her “irresistibly cranky;” one gets the sense that, had she read the review, she might have had the credo embroidered on her notable pocket squares.

In a new “By the Book” interview for the Times, Lebowitz provides a hilarious look at her highly critical, somewhat obsessive, unequivocally passionate endeavors as a bibliophile.

What recent books has she considered great?

“Unlike almost everyone else I can think of, when I say great, I mean great. Not just great this year or not just extremely good. I know you’re not supposed to have this kind of old-fashioned hierarchy of books. But I do.”

Which genre is her favorite?

It turns out, deliciously, mysteries.

“I’ve read all the Agatha Christies,” Lebowitz admitted. “I’ve read all the Nero Wolfe books by Rex Stout. He wrote many of them, but not enough for Fran. I’m always hoping to find one I’ve never read. It’s the same as the New Yorker’s dream of finding an extra room in your apartment that you didn’t know was there.”

What books would people be surprised to know she owns? ” Maybe my small library of soap carving books.” Who would she invite to her ideal literary dinner party? “My idea of a great literary dinner party is Fran, eating alone, reading a book.” What does she choose not to read? “I recently noticed a book that hadn’t been read through two moves. I’ll give it to someone. It’s a good book. It’s just not for Fran.”

And, most cutting of all, what book would she make mandatory reading for President Trump?

“It would depend on who’s reading it to him.”

Would Fran Lebowitz Give Trump A Book? ‘It Would Depend On Who’s Reading It To Him’