What Is It With The Government And The Holocaust? 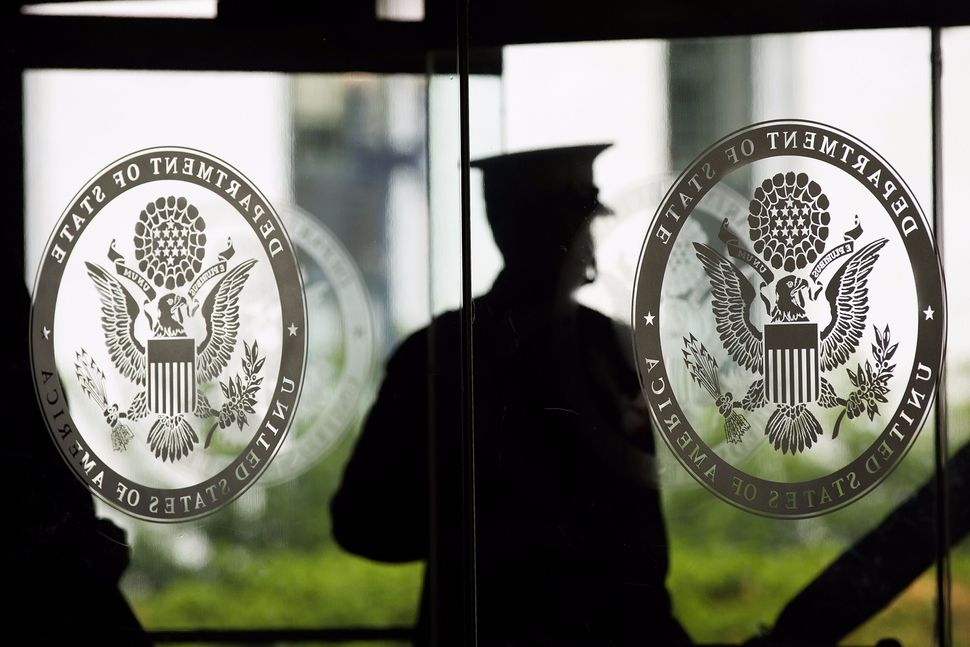 Ever since its first days, the Trump Administration has had an issue with its Holocaust history. First there was Trump’s ridiculously short, vapid Holocaust Remembrance Day statement, in which he insinuated that Jews should be grateful that Trump took the time to make any kind of statement at all.

And now, in a very slightly related note, theJewish News Service (JNS) reports that a historian employed by the U.S. State Department (she has, been at the State Department in this capacity for over ten years – so while she currently operates as a part of the Trump government, she has held her post since Bush) has drawn ire from Holocaust scholars for a paper published in the journal Holocaust and Genocide Studies. In the JNS report, scholars like Dr. Rafael Medoff (of the David S Wyman Institute for Holocaust Studies) and Professor Bat-Ami Zucker (of Bar-Ilan University), criticize the journal article for “for trying to minimize the accomplishments of Hiram Bingham IV, a dissident consular official who helped Jews escape France and was punished by the State Department” as well as for glossing over the anti-Semitism of William Peck, a U.S. official in Vichy France (I must note, the article is not accessible to those not affiliated with an academic institution, so I am taking the JNS report on good faith – do with this what you will).

In a vacuum, this is a non-event – a dispute over an esoteric journal article between scholars and a fairly obscure government employee. If the article is indeed as damning as the JNS reports, then, in the context of Holocaust denial or minimization from governments both here in the United States and abroad in places like Poland and Hungary, it becomes rather more troubling

What Is It With The Government And The Holocaust?