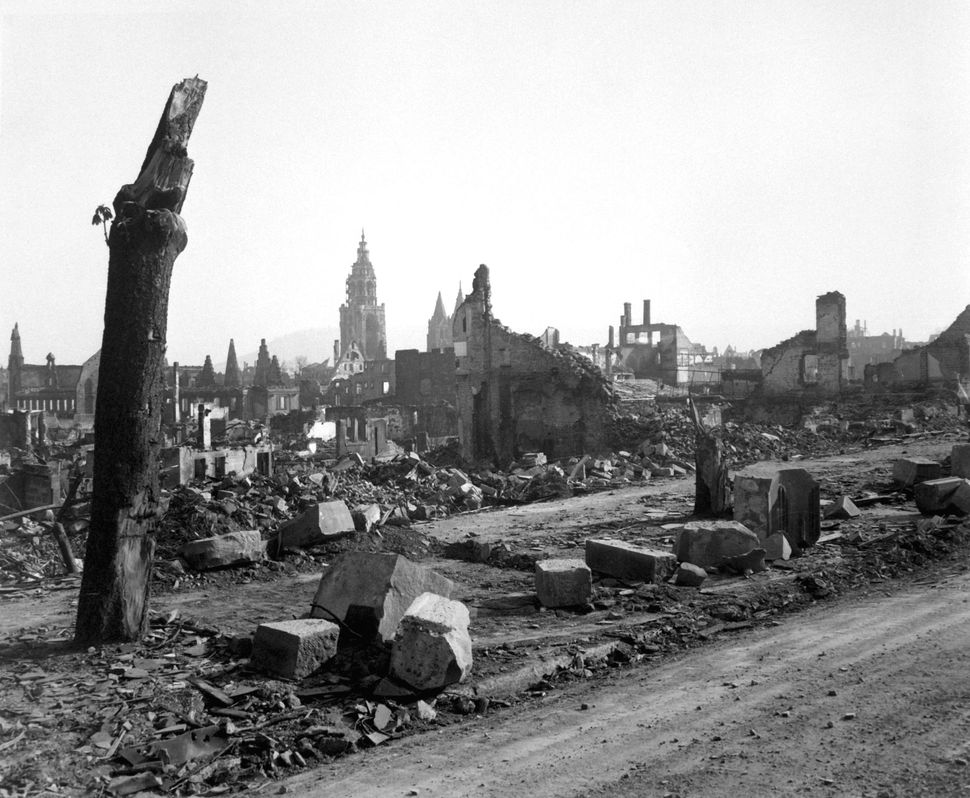 In a time in which the world is increasingly dangerous, cruel, alienating, and above all, incomprehensible, we might find comfort, or at least kinship, in works of poetry. One such poet, whose inventive use of language is marked by despair and resurrection (as we shall see), seems, to me, particularly worth revisiting.

To read Paul Celan, widely hailed as one of the most important poets of the 20th century, is a remarkable experience. His poems opened up previously unexplored avenues for language – indeed, Celan, to a certain degree, invented a language all his own. Born in Czernovitz, Romania in 1920 as Paul Antschel (the name was later spelled Ancel – Celan is an anagram of that spelling), Celan was raised in a German-speaking Jewish family. He studied briefly in Paris before the outbreak of World War II, but, by the time the war began, Celan was back in his native Romania. During the war, Celan worked in a forced labor camp, but his parents were deported by the Nazis and were murdered in a concentration camp.

Celan survived the war and eventually settled in Paris, where, as an accomplished polyglot (in addition to German and French, he also knew Romanian and Russian, among other languages) he naturally fell in to teaching and translation to support his poetic endeavors.

Though the events of the Holocaust would shape much of his work, it would be incorrect to refer to Celan as a “Holocaust Poet.” Pierre Joris, a poet who has made significant contributions to translations of, and criticism of, Celan’s poetry, wrote in an interview with Flashpoint Magazine, that unlike many other Jewish writers who survived the Holocaust, “[Celan’s] work is that of both a witness and visionary, keeping the horrors of the past in mind while trying to construct a better future, by working on making language responsible, i.e. able to respond to the challenges the post-war presented.”

And it is on the base level of language that the magic of Celan’s poetry is to be found. His work is distinctive for its sparse esotericism and, more importantly, for its wealth of neologisms (for example, “Breathturn,” or “Slowsound,” or “Gallowstree”). Celan had the unparalleled ability to crash words together, plumbing the depths of meaning with each splice (these neologisms make Celan notoriously difficult to translate).

In response to horror and trauma, literature and poetry have often turned away from language – the ever further retreat into silence of Samuel Beckett being a popular example. But this turning away can also be a form of resurrection, a way to reinvigorate a language that has been used for, and thus debased by, the perpetration of atrocities. In a 2001 interview, philosopher Jacques Derrida said that Celan “felt that the German language had been killed in a certain way, for example by subjects of the German language who made a specific use of it: the language is manhandled, killed, put to death because it is made to say in this or that way. The experience of Nazism is a crime against the German language. What was said in German under Nazism is a death.” Celan’s reaction, according to Derrida, was to be a “poet [who] wakes up language and in order to really make the ‘live’ experience of this waking up, of this return to life of language, one has to be very close to the corpse of the language.” In Celan’s esotericism and opacity, we see language hovering close to its corpse, that is, it is in this opacity that Celan might resurrect the German language from its death, but this opacity might just as well kill Celan’s poems themselves.

Onto the poem at hand. Here we have “Zurich, zum Storchen” which translates to “Zurich, to the storks.” In the poem, we can see Celan at his least opaque – there is only one neologism (“deathrattled”) and the subject of the poem is fairly clear (a somewhat unenjoyable conversation between Celan and someone else, perhaps Nelly Sachs, about Judaism and God). This poem, from “Paul Celan: Selections” (from which I have also quoted the Derrida interview) translated by Cid Corman (though, “Selections” was edited by, and primarily translated by Joris), is just one from an incredibly prolific output, but I think it represents a nice way in to Celan’s work for the uninitiated. In any event, enjoy:

Of too much was the talk, of

too little. Of you

the dimming through brightness, of

The day of an Ascension, the cathedral stood

off there, came with something of gold over

Of your God was the talk, I spoke

let the heart that I had

Your eye looked at me, looked away,

addressed the eye, I heard: