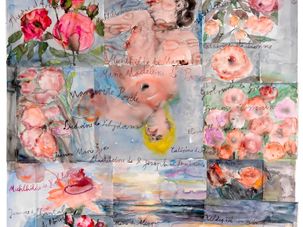 If you are going to make a Female Nude in 2017, it better be in some way new – it is, truly, a worn and bloated genre. 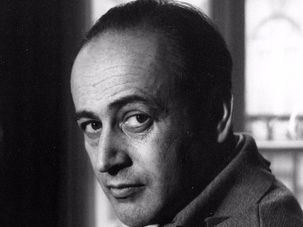 Remembering The Man Who Translated The Holocaust’s Most Haunting Poem

John Felstiner, who translated the works of Paul Celan, recently died at the age of 80. Aviya Kushner recalls his greatest accomplishments. 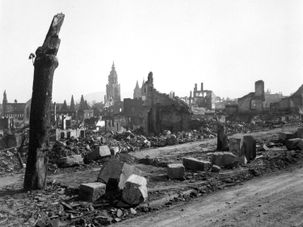 Revisiting the poetry of Paul Celan, one of the 20th century’s most important and inventive poets. 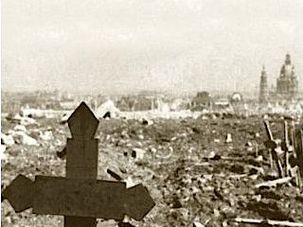 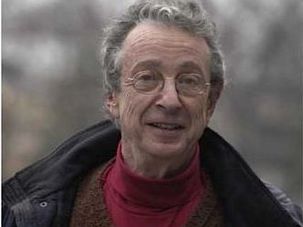 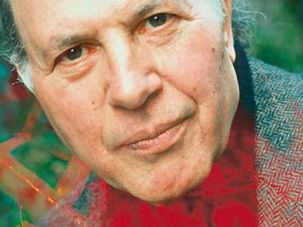 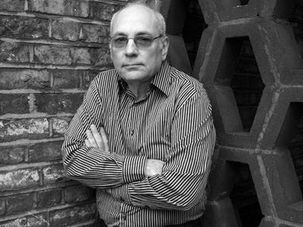 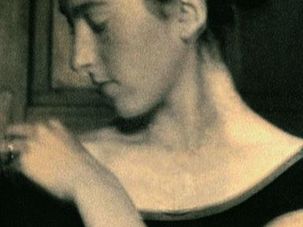 The Suhrkamp Verlag series of the great Romanian-born Jewish poet Paul Celan’s letters has received worldwide attention. Among the avid readers was an 81-year-old Austrian-born historian of anthropology, Britta Rupp-Eisenreich, long resident in France, where she publishes on ethnology and related subjects. 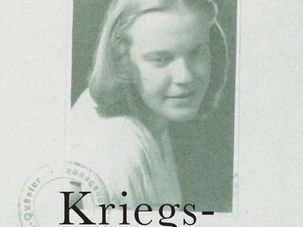 A new literary mystery has emerged with the publication by Suhrkamp Verlag in Germany of 11 love letters, dated 1946-47, by Jack Hamesh, a young Viennese Jewish émigré, to the noted Austrian poet Ingeborg Bachmann, who was then 18.