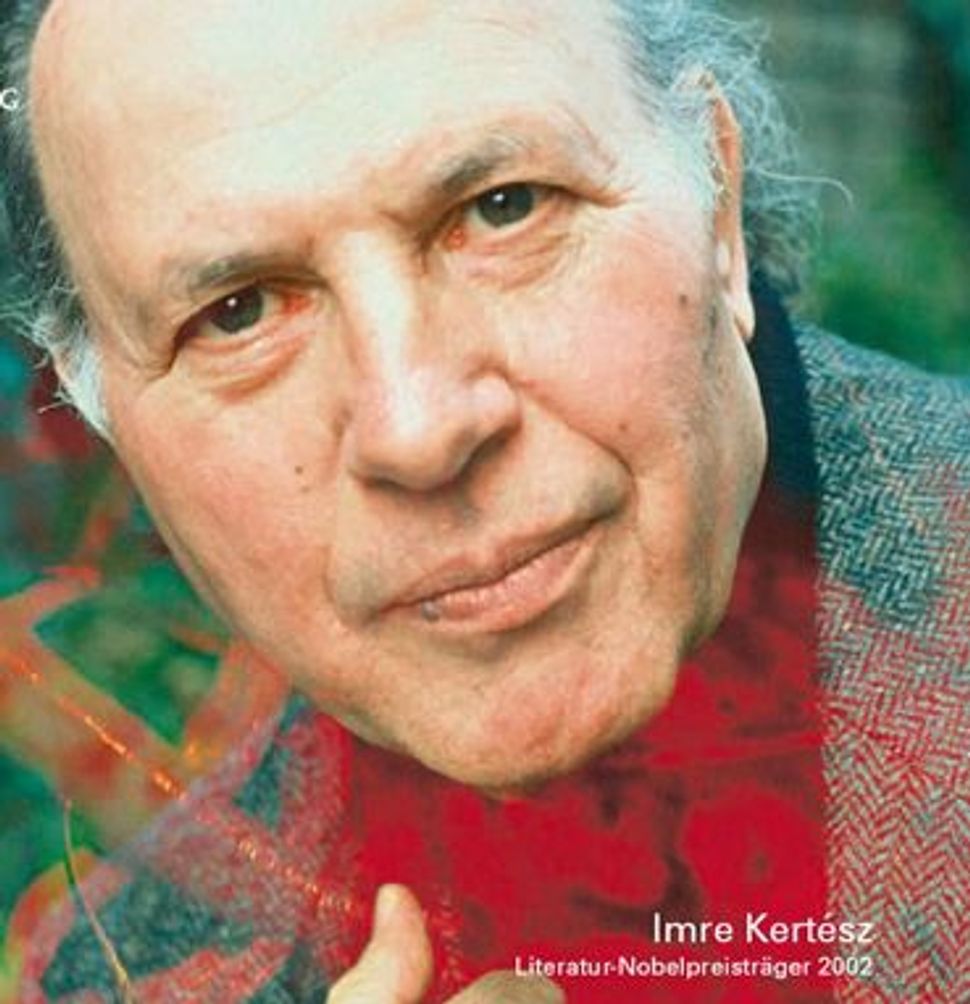 Capturing the novelist’s meditations from 1961 to 1991, “A Galley Slave’s Diary” fascinatingly gauges the writer’s emotional and spiritual concerns, as he produces works which earned him 2002’s Nobel Prize in Literature. Born into a Hungarian Jewish family in 1929, he was deported to Auschwitz at age fourteen, and later returned to East Europe. In 1991 Kertész notes that what saved him from imitating Western European authors who were Holocaust survivors and later suicides, such as Paul Celan, Jean Améry, and Primo Levi, is that by living under Eastern bloc tyranny, Kertész essentially “continued [his] prisoner’s life,” with no postwar hopes to disappoint.

Kertész’s dark pessimism has echoes of the Romanian French aphorist Emil Cioran who he quoted in 1990:

A book is a postponed suicide

Yet as an Auschwitz survivor, unlike Cioran, Kertész wields unique ironic power. In 1989 he quoted the allegedly anti-Semitic historian Arnold Toynbee saying “Jews should enrich western culture, that should be their role,” to which Kertész adds drily: “A belated revelation, as far as I am concerned.” The same year, Kertész writes self-analytically:

Like Simone Weil, I take any friendliness, including simple politeness, to be a mistake. She learned that by working in a factory, whereas I, as a less sensitive person, needed a more extreme lesson.

In 1983, Kertész had already noted about Weil that during World War II, she insisted on eating no more than the rations allotted to citizens in Occupied France, “without a word about what Jews were given to eat in Auschwitz.” Kertész concludes about Weil: “What an odd spirit; great, but only in extent, in other words deep, but narrow.” Among the many other authors discussed is an admiring 1973 note about Hungarian Jewish writer Antal Szerb, murdered by the Nazis in 1945 after writing about Budapest’s Chain Bridge.

By contrast, the Austrian Jewish philosopher Otto Weininger is likened by Kertész to a “singularly perverse kapo who, not satisfied with torturing others, attacks himself in his free time.” These compellingly insightful private jottings deserve prompt translation into English but until then they can, and should, be perused in Hungarian and French.

And watch him, on the same occasion, recalling his deportation to Auschwitz.