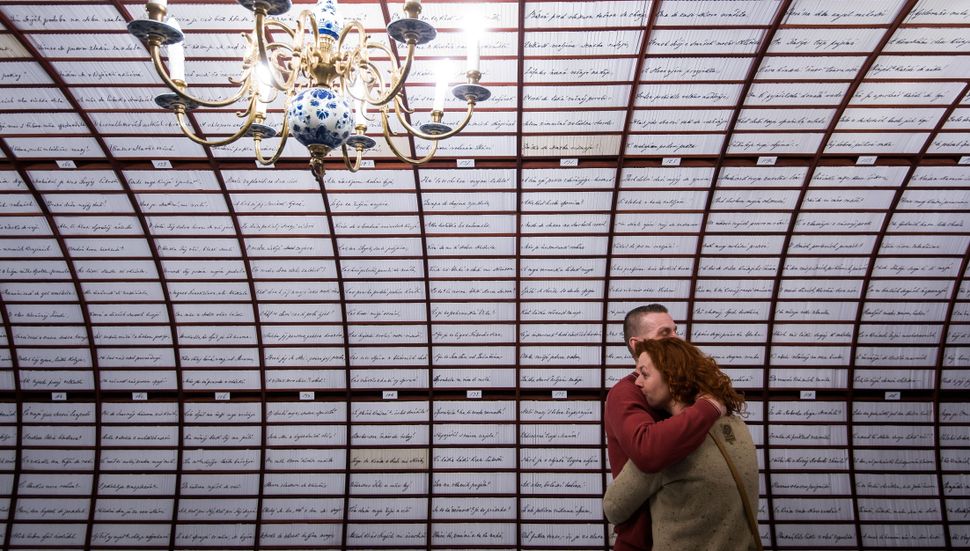 “In a political culture of managed spectacles and passive spectators, poetry appears as a rift, a peculiar lapse, in the prevailing mode,” wrote Adrienne Rich in her 1993 essay “Someone is Writing a Poem.” Later, in the same essay, she tried to explain just how: “In the wash of poetry the old, beaten, worn stones of language take on colors that disappear when you sieve them up out of the streambed and try to sort them out.”

The spectacles of today’s political culture can rarely be well-described as “managed,” and are all the more exhausting for it. Words seem to shed meaning every day: One needs to merely glance at a certain world leader’s well-trafficked Twitter account to feel that language has lost some essential luster.

All the more reason to read poetry, and remember that great words are bound to outlast gassy ones. Whether you prefer that your poems be timely or unbound from any particular political moment or movement, we’ve picked some that will refresh your sense of syntax. “It’s as if the words themselves have magnetic charges;” Rich wrote, “they veer together or in polarity, they swerve against each other.”

If you can’t get your mind off #MeToo: “The Myth of Innocence” by Louise Glück and “The Captive” by Chana Bloch.

If you’re heartbroken by harsh laws regarding immigrants and refugees: “Odysseus to Telemachus” by Joseph Brodsky, “The Blade of Grass from Ponar” by Abraham Sutzkever (translated by Maia Evrona), “151st Psalm” by Karl Shapiro and “The Ballad of the Children of the Czar” by Delmore Schwartz.

If you’re focused on the environment: “Buying Earth” by Philip Levine, “The Destruction of Long Branch, N.J.” by Robert Pinsky and “Narration, Transubstantiation” by Leah Naomi Green.

If you’re sorting through your feelings about Israel: “Jews in the Land of Israel” by Yehuda Amichai (translated by Chana Bloch), “Longing for Prophets” by Shirley Kaufman, “The Israeli Navy” by Marvin Bell and “Woman Martyr” by Agi Mishol (translated by Lisa Katz).

If your mind is on the Marjory Stoneman Douglas mass shooting, the killing of Stephon Clark or the violence on the Gaza border: “O-Jazz-O War Memoir: Jazz, Don’t Listen To It At Your Own Risk” by Bob Kaufman, “Town Watches Them Take Alfonso” by Ilya Kaminsky and “Thinking of Warsaw” by Hugh Seidman.

If you’re wondering how we got here: “After Anna Akhmatova” by Cynthia Zarin, “Trans Orbital Lobotomy” by sam sax, “Holding Posture” by Howard Altmann and “Progress” by Maxine Kumin.

If you’re just looking for beauty: “A Map of the Western Part of the County of Essex in England” by Denise Levertov, “Threadsuns” by Paul Celan, “Biking to the George Washington Bridge” by Alicia Ostriker, “A Silence” by Leib Kvitko (translated by Rose Waldman), “The Consent” by Howard Nemerov, “Yom Kippur 1984” by Adrienne Rich, “Elegy in Joy” by Muriel Rukeyser and “Unfinished Business” by Primo Levi.