Amy Goodman Among 2017 American Academy Of Arts And Sciences Fellows 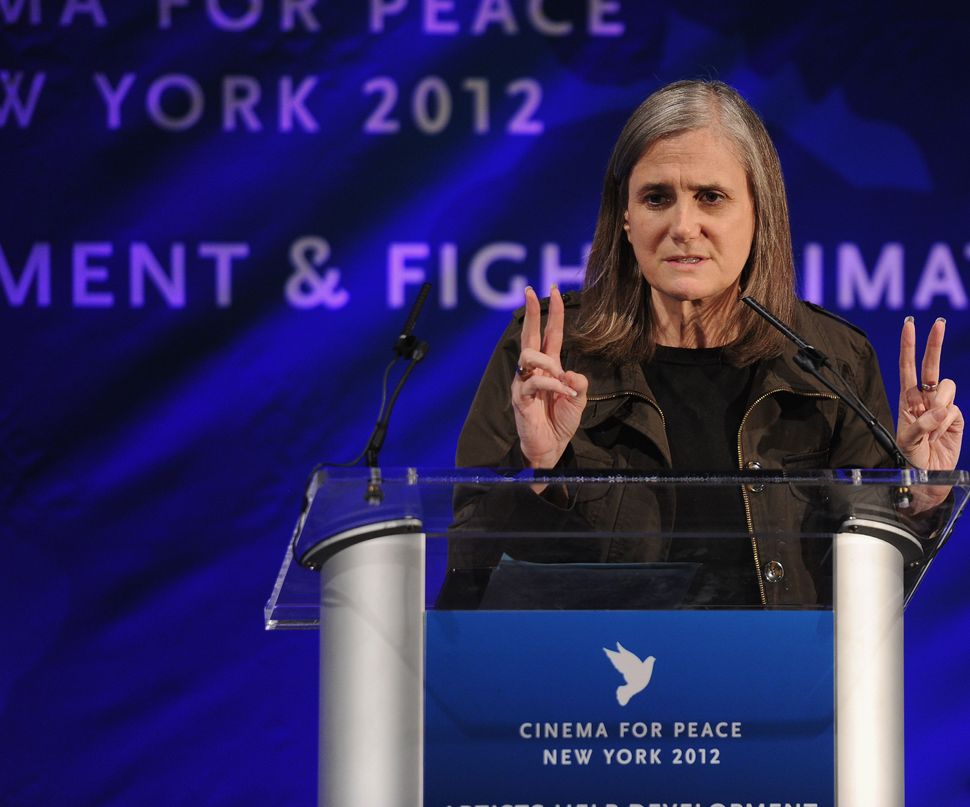 The 2017 class of new members of the American Academy of Arts and Sciences includes radio host Amy Goodman of “Democracy Now!,” Barbara Kirshenblatt-Gimblett, of New York University and Polin, the Museum of the History of Polish Jews, and Israeli novelist David Grossman, among many others.

Goodman and Kirshenblatt-Gimblett were among the 188 newly-elected Fellows of the Academy, while Grossman was elected as a Foreign Honorary Member.

Founded in 1780, the Academy is a prestigious honorary society, a policy research center, and an incubator for emerging intellectuals. Its founding members included John Adams, John Hancock, and Samuel Adams. Its members oversee its research and contribute to its publications “Daedalus” and the “Bulletin.”

Amy Goodman Among 2017 American Academy Of Arts And Sciences Fellows