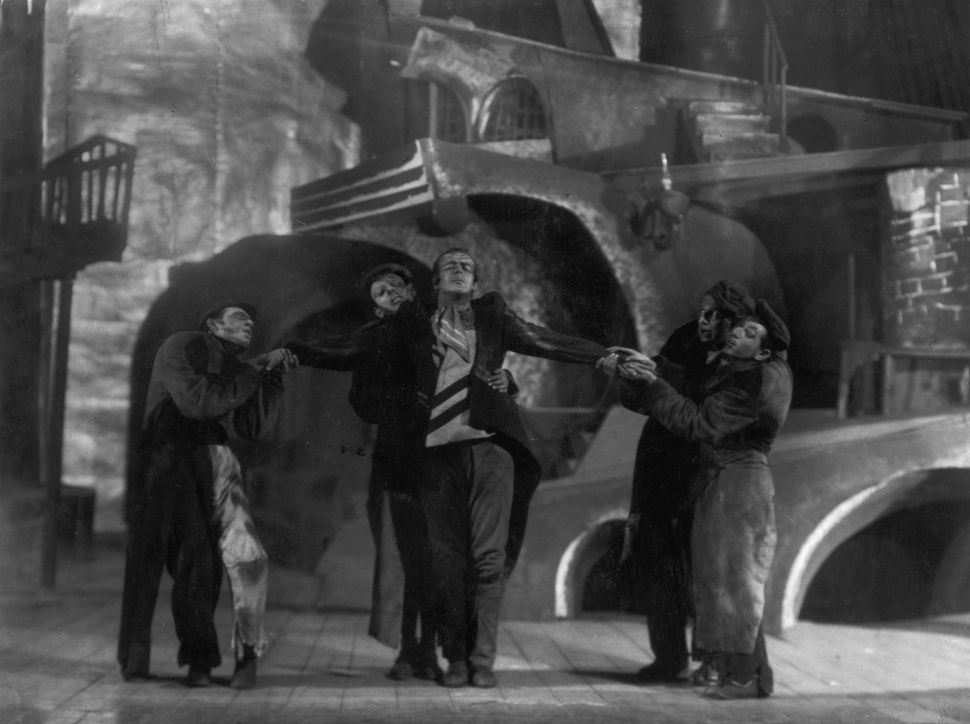 There’s a certain quality of sound particular to a waltz pattern picked out on a viola that never fails to inspire, in me, at least, some strange sense of longing for a shtetl life that I’ve not only never known, but intrinsically know to be undesirable. My ancestors left the shtetl, after all.

It’s a sound that frequently pops up in Eastern European music, both folk music and classical – often, notably, in the music of Dmitri Shostakovich, particularly in his 8th String Quartet. (While by no means restricted to Jewish music, the theme is certainly prominent in both Klezmer and Jewish folk music.) And it’s recently popped up again, in a “Tiny Desk Concert” on NPR.

The concert is by a group called Ljova And The Kontraband, a collection of musicians from Russia, Lithuania, Switzerland, and the U.S. that plays, per their bio on the Tiny Desk page, “wide-ranging music…that embraces Western classical, jazz and an array of international styles including tango and Eastern European and Balkan folk music.”

All five musicians featured are clearly operating at an extremely high level, but the real star of the show is Inna Barmash, the group’s vocalist, who sings on the second and third songs. The second song is a Yiddish shtetl piece from western Ukraine (which, incidentally, is where my father’s side of the family comes from — or, I should say, left from) collected in the 1930’s by Moisei Beregovsky, a Soviet Jewish ethnomusicologist.

The song, a love song, has a wonderfully melancholy Ashkenazi sound. Barmash is accompanied only by Ljova on the viola, and the sparseness of the arrangement heightens the loneliness of the music. Listen below, starting at the 5:45 mark.