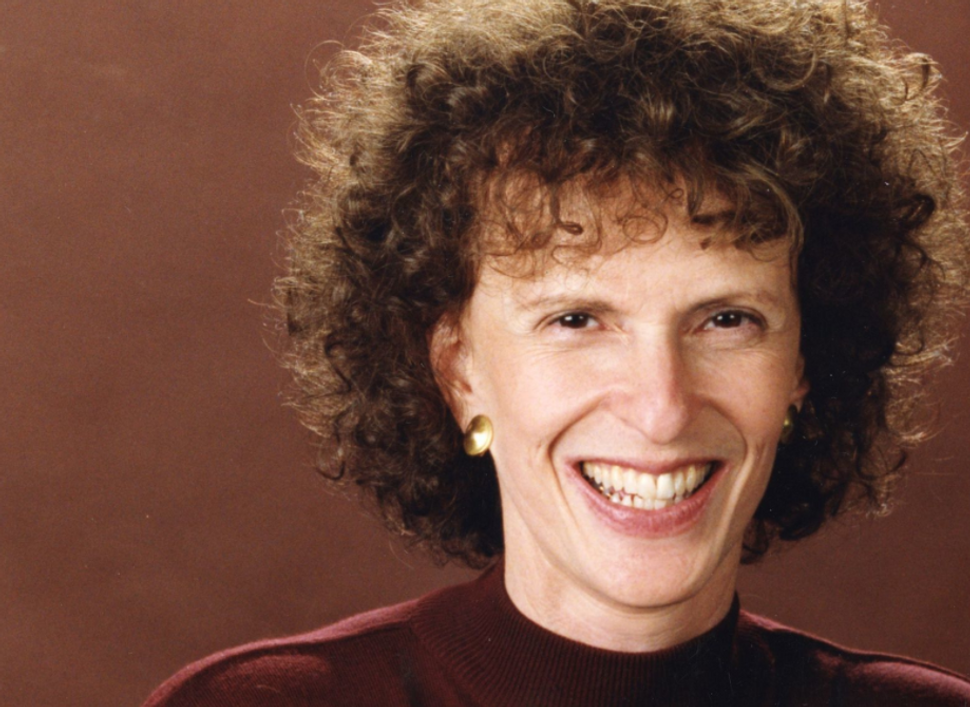 Jean Stein, a best-selling author of oral histories, passed away on Sunday, April 30. As The Guardian reported, Stein apparently jumped to her death from the 15th floor of a Manhattan high-rise. She was 83 years old.

Stein’s books included “Edie: An American Girl,” in which she brought together the voices of Edie Sedgwick’s friends, family and acquaintances to create a portrait of the actress, who frequented Andy Warhol’s Studio 54, and “American Journey: The Times of Robert Kennedy.”

Her most recent book, “West of Eden: An American Place,” used the stories of five Southern California families — including her own — to explicate the area’s historical development. It was published in 2016.

Stein was born in Los Angeles to a family deeply ingrained in Hollywood; her father, Jules C. Stein, founded the Music Corporation of America (MCA). She was educated at a private school in Switzerland, then Wellesley College, which she abandoned after two years for the Sorbonne.

While in Paris, she both interviewed and had an affair with William Faulkner; upon returning to the United States, she worked, at various points, as an assistant to the legendary theater director Elia Kazan, an editor at The Paris Review, and an assistant to the magazine editor Clay Felker, who would later found New York Magazine.

During her New York years she became well-known for hosting salons that attracted an extraordinary variety of intellectuals, writers and artists.

“She had the respect of the heavy hitters, people who weren’t interested in the small talk — people like Joan Didion, Jules Feiffer,” journalist and editor Robert Scheer, a friend of Stein’s, told The Los Angeles Times.

“I was in her house with Black Panthers and Leonard Bernstein,” he remembered, “people who escaped from the Soviet Union and people critical of the American government.”

Stein was married twice, first to lawyer William vanden Heuval, then to the Swiss Nobel Prize-winning neurophysiologist Torsten Wiesel. Both marriages ended in divorce. Stein is survived by her two children with vanden Heuval: Katrina vanden Heuvel, editor and publisher of The Nation, and Wendy vanden Heuvel, a New York-based actor and producer.