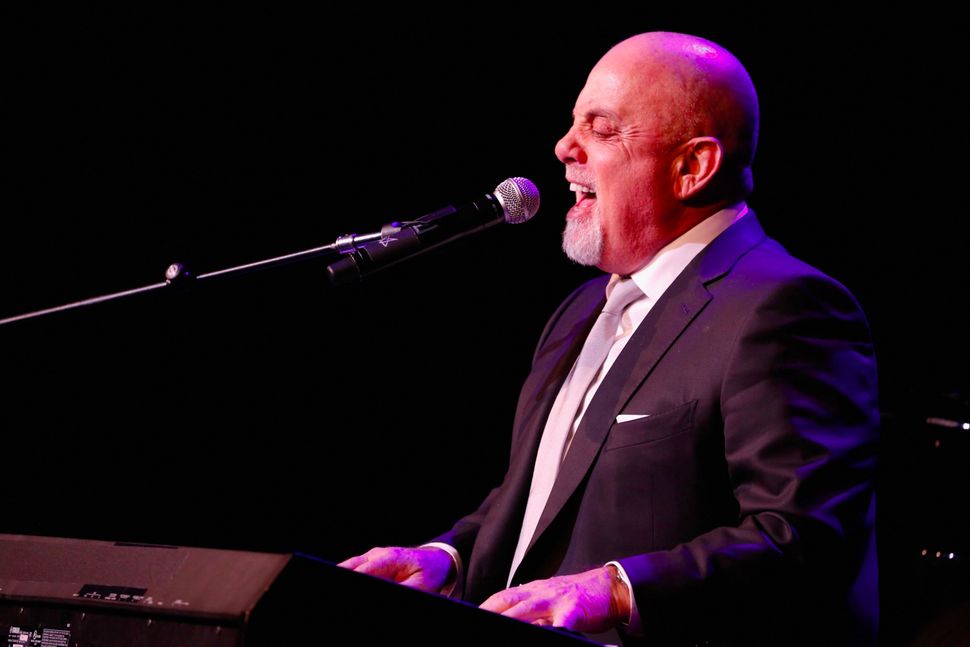 What does the typical Billy Joel fan look like? It’s a serious question. We can, I think to at least a small degree of accuracy, guess what the typical Sex Pistols fan looked like back in their heyday, or the typical Spice Girls fan in theirs. But, what about Billy Joel? His music is so nondescript, so family-restaurant friendly, so bland, so cheesy, that its lack of concrete identity aside from its popularity and its blandness makes it difficult to imagine just who buys his albums, just who packs the sold out arenas.

Let’s think about it this way perhaps — Billy Joel is the suburbs of music. The term “ugly” is so often misapplied to the suburbs (some, at least). I say misapplied because the suburbs, as I’ve lived them, are not positively ugly, like, say, Jean Dubuffet’s “Art Brut,” but rather they have a sort of negative ugliness, which is to say they lack any qualities whatsoever. The “ugliness” of the suburbs is in reality nothing more than the banality, the boringness of the suburbs. As opposed to brutalism, which can often be ugly, but in a positive, fascinating sense, if the suburbs are oppressive, it is only because there is nothing to latch on to, nothing interesting. This seems to me the best description, by way of analogy, of Billy Joel’s music — negatively terrible. This, again, does not bring us any closer to visualizing the typical Billy Joel superfan, but it at least lets us theorize about why we can’t.

In any event, the occasion for these thoughts is, of course, Joel’s birthday. The man seems, like the suburbs, timeless — he’s still around, still selling records, still selling out shows. Long after we’re gone — cockroaches, Joel, office buildings, and, probably, (I shudder at the thought) The Eagles. But my hatred for Joel’s music doesn’t run as deep as some. Despite his eternal dullness, he does have some okay songs. No, if you want some real, wonderful, joyous vitriol, look no further than Ron Rosenbaum’s 2009 article for Slate, “The Worst Pop Singer Ever.” Rosenbaum is the author of books like “Explaining Hitler” and “How the End Begins: The Road to a Nuclear World War III,” so when he writes about Joel’s music, well, he knows what he’s talking about. The article is one of those perennial internet gems, the epitome of “evergreen content” — so long as Joel is around (forever), this article will be necessary. But enough from me. Happy birthday, Billy, and here’s Rosenbaum.