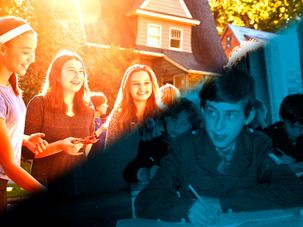 With its plenty and its safety for religious minorities, America had given Jews a lot. But it had also deprived its Jews of something. 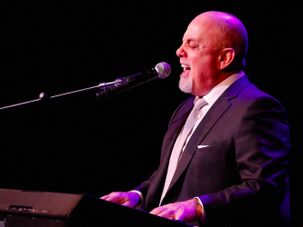 Let’s think about it this way, perhaps: Billy Joel is the suburbs of music. 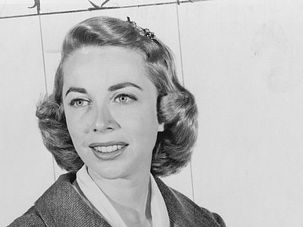 The Jewish psychologist Joyce Brothers, who died May 13 of respiratory failure at age 85, became an improbable authority on how to live in the mid-century suburban age. 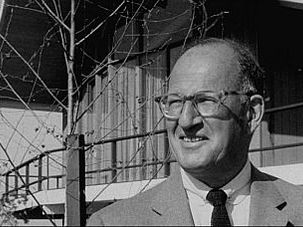 How 'Eichlers' Brought Design to Suburbia 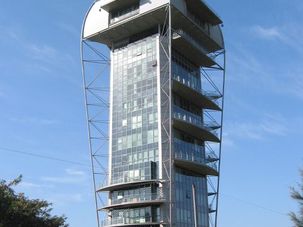 In Israel, Cubism of a Different Sort