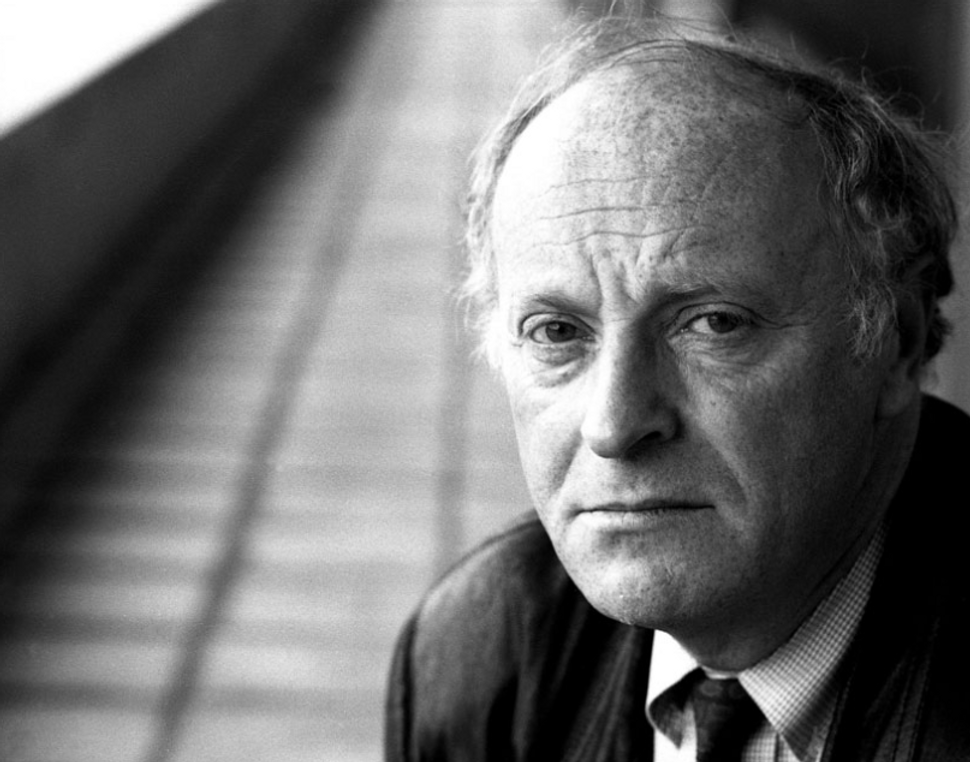 After dabbling in medicine in his mid-teens by working in morgues, Brodsky turned his attention to the literary world. He taught himself Polish and English in order to translate his favorite poets, who included Czeslaw Milosz and John Donne, and began his own writing career with poems like “The Jewish Cemetery in Leningrad.”

Growing up, Brodsky was known to be a somewhat restive child, a trait that likely had a different definition in Soviet Russia than it does in the contemporary United States. Still, it is unsurprising that he would eventually run afoul of the Soviet regime. In 1963, after Brodsky had already achieved a certain degree of literary fame, the Soviet authorities denounced his poetry and sentenced him to five years of hard labor at Norenskaya in Northern Russia. (Some blame Brodsky’s penchant for writing poetry about the cold on his experience in Norenskaya.)

In 1965, Brodsky’s sentence was commuted after a number of prominent Soviet and non-Soviet cultural figures protested against his treatment. His status as a political dissident turned him into a sort of political and poetic celebrity in the West, and in 1972, with the help of W.H. Auden, whose work he had translated while at Norenskaya, Brodsky left Russia for Vienna, and then finally the United States.

The rest of Brodsky’ life contained less drama: He earned professorships and prizes, published books, became Poet Laureate of the United States, and was awarded honorary degrees. But the poetry from his U.S. period, just like the poetry from his time in Russia, is singularly brilliant — there is a reason he won the Nobel.

Much has already been said about the cold in Brodsky’s work – Interviewing Brodsky in The Paris Review, Sven Birkert said “I’ll pay you the compliment of saying my immediate sensation of any place you’ve described in a poem is to never want to go there.” Similarly, so much has already been said about the political content of his poetry, its stoicism in the face of tyranny, that I’m certain I have nothing to add.

One thing I would like to point out however , is Brodsky’s wonderful penchant for lists (and again, with a poet of this stature, this has likely already been much discussed). In many of his poems, he lists nouns, proper or otherwise, to great effect. A simple list of objects in a room, a list of smells, a list of sounds — in Brodsky’s hands the constituent nouns, together, form a full, rich scene. Too many adjectives would cheapen the effect; even in the longer lists, there’s something sparse, icy, melancholy and poignant about the nouns listed. I’ve compiled a few favorite examples below:

From “Star of Nativity:”

To Him, all things seemed enormous: His mother’s breast, the steam

out of the ox’s nostrils, Caspar, Balthazar, Melchior—the team

of Magi, their presents heaped by the door, ajar.

He was but a dot, and a dot was the star.

From “A Part of Speech:”

the helix picks out of them no sea rumble

but a clap of canvas, of shutters, of hands, a kettle

on the burner, boiling—lastly, the seagull’s metal

caps and neckties all twisted up sideways.

Reek of vodka and resin and cod,

toward Bethlehem, shut off by blizzard.

The lines speak for themselves, but I want to add one last passage, which comes from the aforementioned Paris Review interview. It shows that his way with words extended well beyond poetry, as his numerous essays attest. More importantly, it seems, to me, to capture something essential not only about Brodsky’s entire body of work, but also about the entire enterprise of poetry

“I don’t believe in the infinite ability of the reason, or the rational,” Brodsky said. “I believe in it only insofar as it takes me to the irrational — and this is what I need it for, to take me as far as I can get toward the irrational. There it abandons you. For a little while it creates a state of panic.”

“But this is where the revelations are dwelling— not that you may fish them out. But at least I have been given two or three revelations, or at least they have landed on the edge of reason and left their mark.”