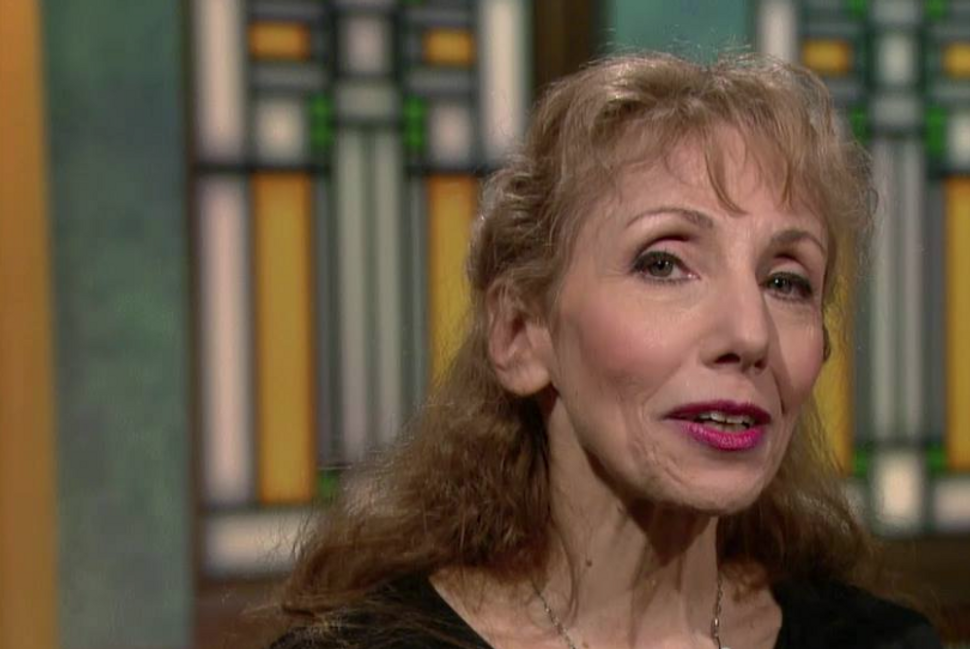 Hedy Weiss, the Chicago Sun-Times’s longtime theater critic, is under fire from the Chicago theater community for her review of the Steppenwolf Theatre’s production of Antoinette Nwandu’s “Pass Over.”

The play, which follows two young black ben through a “Waiting for Godot”-like scenario, has garnered generally positive reviews; The Chicago Tribune’s Chris Jones deemed it “very potent and promising,” and The New York Times’s Laura Collins-Hughes wrote that an earlier production “captures in a way I have never encountered elsewhere the paralyzing effect of constant violence.”

Weiss had a different take, writing that Nwandu’s take on the threat of police violence towards black men “distorts the full story.” She continued:

To be sure, no one can argue with the fact that this city (and many others throughout the country) has a problem with the use of deadly police force against African-Americans. But, for all the many and varied causes we know so well, much of the lion’s share of the violence is perpetrated within the community itself. Nwandu’s simplistic, wholly generic characterization of a racist white cop (clearly meant to indict all white cops) is wrong-headed and self-defeating. Just look at news reports about recent shootings (on the lakefront, on the new River Walk, in Woodlawn) and you will see the look of relief when the police arrive on the scene. And the playwright’s final scenes — including a speech by the clueless white aristocrat who appears earlier in the story — and who could not be more condescending to Steppenwolf’s largely white “liberal” audience — further rob the play of its potential impact.

Her words elicited a swift reaction. The Chicago Theater Accountability Coalition created a Change.org petition titled “Stop Inviting Hedy Weiss To Your Productions,” writing in a letter that “Hedy Weiss, theater critic for the Chicago Sun-Times, has proven that she is not willing to work with us to create a positive environment. She has proven this repeatedly with the racism, homophobia, and body shaming found in her reviews.” The petition aims to prompt Chicago theaters to stop offering Weiss complimentary press tickets.(As of publication, the petition had racked up over 3,000 signatures.)

The Steppenwolf Theatre, in an email to The Chicago Tribune, wrote “We denounce the viewpoints expressed in some of these reviews as they fail to acknowledge the very systemic racism that ‘Pass Over’ addresses directly. Particularly egregious are the comments from Sun-Times critic Hedy Weiss, whose critical contribution has, once again, revealed a deep-seated bigotry and a painful lack of understanding of this country’s historic racism.”

And broadwayworld.com published a summary of previous incidents in which Weiss’s reviews have provoked anger in the community. Those included her praise of a Chicago production of Lin-Manuel Miranda’s “In The Heights,” which was led by a white actor playing a Dominican character, for its “unusually ‘authentic’ cast,” and the 2004 review of Tony Kushner’s “Caroline, or Change” in which she called the playwright a “self-loathing Jew,” provoking an impassioned response from Kushner.

Reporting on the criticism, The Chicago Tribune noted that it had reached out to both Weiss and Sun-Times editor and publisher Jim Kirk for comment, but Weiss had not responded, and Kirk had declined.