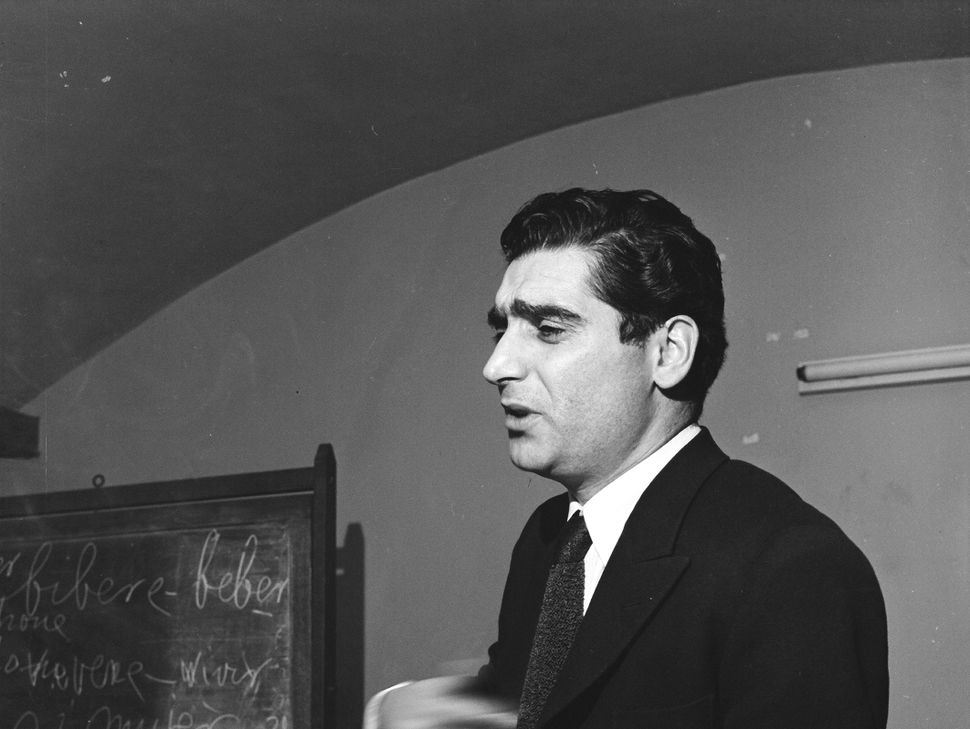 Ever since the camera became a pervasive technology we have lived in a world of images, a world in which we make sense of events through their representations – the image is more immediate than the written word and more mutually intelligible than sound (though we see the camera as the primary means of recording and disseminating “truth,” it is, of course, operated by a human photographer, and thus is hardly a neutral device). A world historical event hardly deserves the name before it is recorded – the old question about trees, sound and forests is given real world import when applied to the situation of photography, especially now; has an event truly occurred if it hasn’t been photographed? An action has happened of course, but is it truly an event – an action of significance, an action of importance beyond the immediately affected. In a way, it is the photograph, not the action, that truly constitutes the event (a photograph can even constitute an event in the absence of an outside action – the photograph, that is, becomes the action and signifier itself).

And so, if we follow this line of thinking, we must say that no organization has done more to record, that is, to constitute history than Magnum Photos, and “Magnum Manifesto” a new retrospective exhibition at the International Center of Photography Museum, gives testament to the photo agency’s once and future importance. Magnum was founded two years after World War II by photographers Robert Capa, David “Chim” Seymour, Henri Cartier-Bresson and George Rodger (both Capa and Seymour were Jewish and had been chased out of Europe by the Nazis during the war). All four men were already well established documentary photographers, with Capa, Seymour and Rodger making names for themselves as war photographers (Capa, for his images of the Spanish Civil War and the D-Day invasion, is perhaps the greatest war photographer to ever practice the craft), but after World War II, the photographers were all a bit lost – both physically and aesthetically. Bresson was emerging from his experience in a Nazi prison camp, Capa and Seymour were returning to Europe from exile in America, Rodger was trying to reconstruct his sense of himself as a photographer after photographing Bergen-Belsen and realizing that he was looking for pleasing compositions among the corpses.

In order to forge a way forward, for themselves and the medium, they formed Magnum, which allowed them to pool their resources and work outside of the confines of the magazine industry. They still sold their photographs, but rather than work on individual assignments with pre-dictated narratives, they opted to freely explore the world, working on long term projects that allowed them to really dig inside a subject and depict the world without the discoloration of commercial dictates.

The agency has grown since its founding to include 75 photographers (living and dead) – including Susan Meiselas, Josef Koudelka, Elliott Erwitt, Paolo Pelligrin, and virtually every other important name in documentary photography from the past 75 years. “Magnum Manifesto” looks back at those 75 years – highlighting both iconic photographs and lesser-known projects. The exhibition is organized chronologically and the shifting concerns and methods of the photographers – which is to say, of photography at large – are evident in each section. The first thing viewers see is a wall featuring photos characteristic of the post-war world – Seymour’s photograph of the Buchenwald concentration camp trials, Erich Lessing’s photo of a corpse among the ruins of Budapest, Wayne Miller’s photograph of a lone soldier walking through a devastated Hiroshima, Ara Guler’s photo of a man departing from Turkey by boat. It is a testament to the agency’s founding members and philosophy that all of the photographs, at a glance, appear as if they could have been taken by the same photographer. But upon closer inspection, the individual styles and concerns become apparent. Magnum was then, as now, a collection of individuals unified by a similar spirit – not necessarily a similar way of seeing, but a similar desire to see, a similar restlessness.

This period, lasting up until 1969 (in the demarcations of the exhibition curators), saw the agency focusing on large events – forging personal visions of world history, localizing and humanizing grander forces. In the next period, 1969-1989, the agency’s photographers begin to add a new approach to their repertoire. They kept finding the personal in the monumental, as in Philip Jones Griffiths’ photographs of prospective immigrants to the U.S. in the Pulau Bidong Refugee Camp, but the images from this period also display a more personal, more existential vision of what photography could be. In essence, the photographers reversed the formula, forging images of universal importance out of the the idiosyncratic and individual. Inge Morath’s “Masquerade,” a collaboration with artist Saul Steinberg, depicts people wearing comical and enigmatic masks designed by Steinberg acting out mundane everyday scenes. The existential metaphor is an obvious one, but it works also as a commentary on the nature of portrait photography (the photographs actually work best not on the level of metaphor but when taken plainly for themselves – ironic, funny, feverish, unsettling – it is the disquietude, more than any philosophical or metaphorical weight, that is the important thing here).

The agency used this second period to explore life on the margins – be it Koudelka’s Gypsies or Raymond Depardon and Lu Nan’s deeply troubling photographs of psychiatric hospitals in Italy and China, respectively. Despite the more difficult subject matter the Magnum photographers all brought a real sense of empathy to the work – never does a photograph feel exploitative, never does a subject feel somehow degraded by the photographer’s presence.

Finally we come to the third section, “Stories about Endings” which covers 1990-2017. It is a fitting title – the works focus on the ends of wars, of peace, of progress. We have Thomas Dworzak’s images of Taliban fighters – portraits in which they perform a hyper-masculinity so warped that the photographs most resemble 1950’s glamour shots of men in drag, soft focus, bright backgrounds, eye makeup and all. We also have Mikhael Subotzky (one of the younger Magnum members) and his brilliant series on Ponte City, a multifarious exploration of a failed state architecture project in the photographer’s native South Africa.

Of particular note is Olivia Arthur’s “Stranger,” perhaps the unexpected highlight of the entire exhibition. According to the wall text, Arthur’s series portrays the hypothetical visions of a person who died sailing from India to Dubai, along with 238 passengers. The series asks, what if this person didn’t die, “imagining another ending to the story of shipwreck in order to explore a fast-growing, ultramodern city.” The resulting book of photographs is printed on transparent paper, making each page a sort of double-exposure. Images blend and reveal themselves in a hallucinatory fashion. Each photograph works both on its own and in conjunction with the preceding and following pages – revealing new meaning and perspectives on each photograph as the page is turned. It must have been an incredibly difficult and painstaking process – the result is nothing short of staggering.

In a sense these three projects all suggest the end of the utopian visions of the pre 9/11 era. The religious extremism of the Taliban is as unstable as the capitalist exploitation of Dubai and the corruption of South Africa – better worlds betrayed by their leaders and the inner contradictions of their own ideologies. But it is an ending in another sense too – the ending of photography as Magnum’s founders understood it, though this ending has, ironically, made the need for expert photographers who can create photographs with a real sense of artistry – of composition, of empathy, of pathos, of storytelling, of grace, of individuality – more real than ever.

When Magnum was first starting out, the world was new, so to speak. Emerging from the ravages of war, ideological and visual paradigms had suddenly shifted. A new way of seeing was being unleashed, informed by and simultaneously shaping the new aesthetics of a post-apocalyptic age (we have had apocalypses before, there will be more to come). Furthermore, travel and access to images was still limited – a photograph could achieve renown and popularity simply by existing, simply by documenting the previously un-photographed. Now, we have the camera phone, the cheap automatic program digital cameras – everyone is a photographer and social media allows their images to proliferate with unprecedented speed. The mere act of photographing a subject no longer confers any special importance upon that subject nor upon photographers themselves. Thus, skill becomes both more and less important in our image-laden age. Being the first to the scene still carries weight – considering the seemingly true idea that we value speed of transmission as much as the transmitted content itself. But the way for an outlet or photographer to truly rise above the noise is simply to create images of superior quality. This is not to say the journalism or art or photographic world is a pure meritocracy – far from it – popularity reproduces itself regardless of quality. But to tell a successful story, to actually engender empathy – any kind of feeling really – in the viewer, to actually convey something more than a mere image, skill, great skill, is needed. That’s why Magnum is still important. Though not all of their contemporary work is of the same standard as the golden days, much of it is of the highest quality and deserving of the still hallowed name.

“Magnum Manifesto” is on view at the ICP Museum, 250 Bowery, New York City until September 3rd, 2017