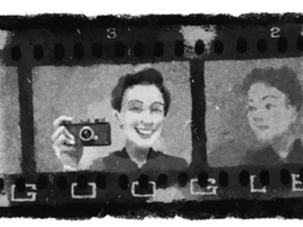 Though Taro’s end was tragic — she was only 26 — it followed the her lifelong pattern of confronting fascism. 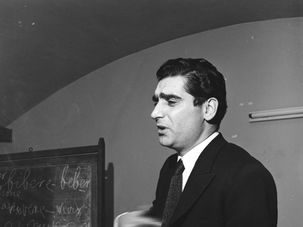 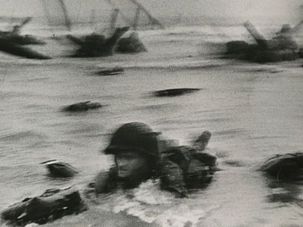 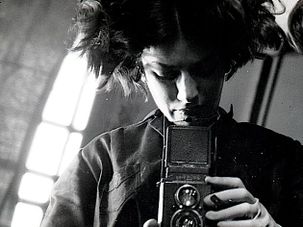 The Hungarian Jewish photographer Eva Besnyö (1910-2003) deserves an honored place beside her more widely celebrated compatriots Robert Capa and André Kertész. A Berlin exhibit honoring her, Eva Besnyö: Budapest - Berlin – Amsterdam, closed on February 27, but a dazzling catalog with texts in German and English was published in March by Hirmer Verlag. 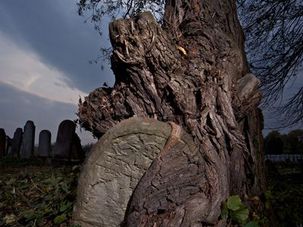 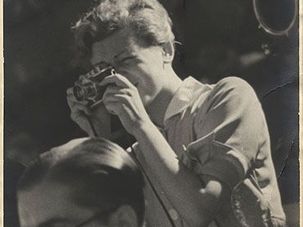 The German Jewish photographer Gerda Taro (born Gerta Pohorylle in Stuttgart, to a family of Polish Jewish origin) has long been overshadowed by her companion, the legendary photographer Robert Capa.