Ben Platt Is Leaving ‘Dear Evan Hansen.’ Here Are Some Of His Remarkable Performances. 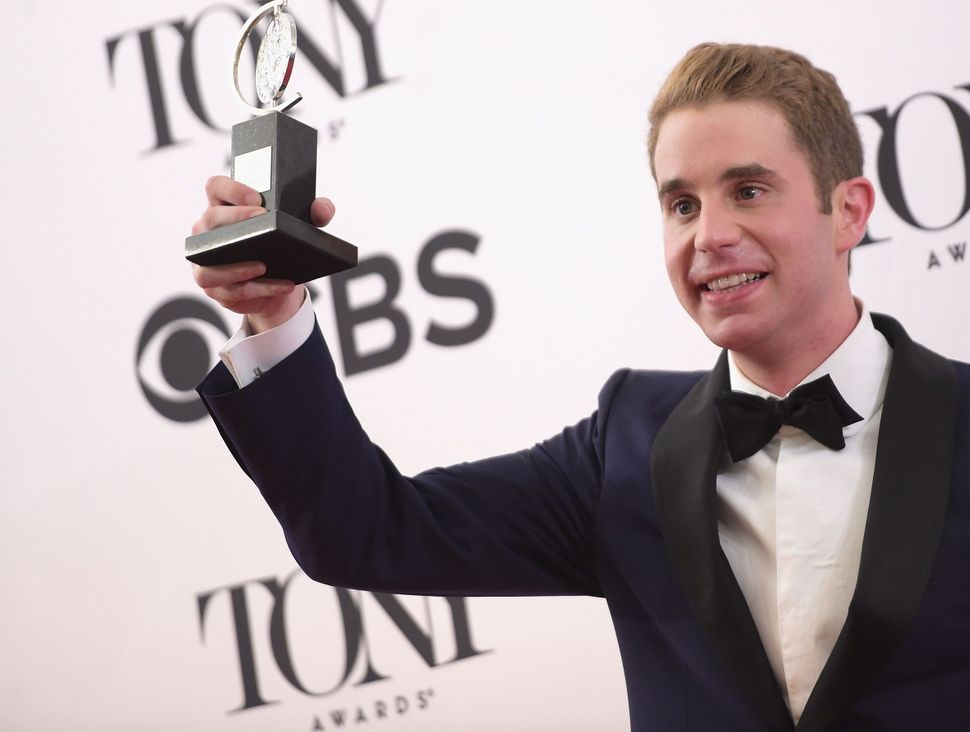 In the title role of “Dear Evan Hansen,” Ben Platt has won a series of theatrical accolades, including the 2017 Tony Award for Best Actor in a Musical, that have made him a household name. Now, the 23-year-old actor is planning his next steps.

Platt took to Twitter today to confirm that his last performance in the Broadway production of “Dear Evan Hansen,” which has a book by Steven Levenson and music and lyrics by Benj Pasek and Justin Paul, will be November 19.

While he has over three months left to say goodbye to the career-making role — and his fans have three months to scrimp, save, and pray for tickets — start your mourning early with these three peeks at his astonishing performance.

1) “Waving Through a Window” on Late Night With Seth Meyers

2)”Only Us” with Laura Dreyfuss on TODAY

This clip begins with a brief interview of Platt and Dreyfuss. To skip straight to the song, start at the 1:30 mark.

3) “For Forever” on The Late Show With Stephen Colbert

Ben Platt Is Leaving ‘Dear Evan Hansen.’ Here Are Some Of His Remarkable Performances.