From The Archives: America Regrets, No Apologies For The Bremen Demonstration; Germany Experiencing New Pogrom 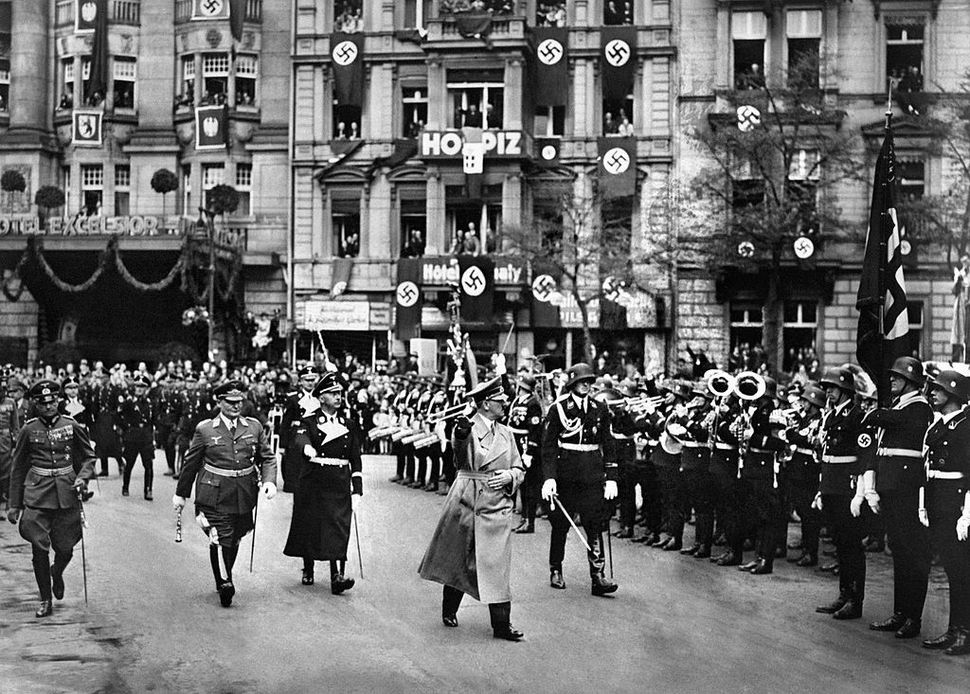 An undated picture shows nazi Chancellor Adolf Hitler followed by commander-in-chief Hermann Goering (2nd L) and head of the SS Heinrich Himmler (3rd L) marching in Berlin next to the hotel Excelsior which was Hitler’s base in the city in the early 1930s. Image by AFP/Getty Images

The following article was published on the front page above the fold on August 2, 1935 — seven days after the Brenen incident.

State Department Defends Police Answer To Berlin’s Protest — Says German Ship Company Owners Are Guilty Ones Who Were Negligent, Let Everyone Aboard Ship After They Were Warned 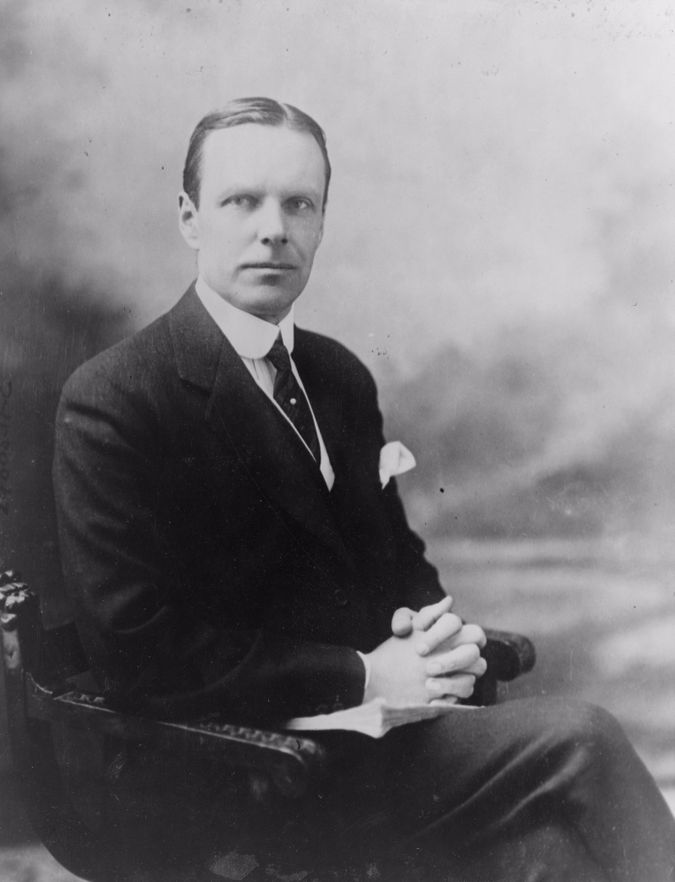 He regrets — he stated in the note — that, according to the police, the German national symbol didn’t receive respect during the riot that ensued.

Phillips sent the note to Rudolf Leitner, the diplomatic representative in the German Embassy. It is thought the case is a diplomatic incident and is now closed, now that those who tore down the flag have been arrested and will be tried. Phlllips said as much in his note. 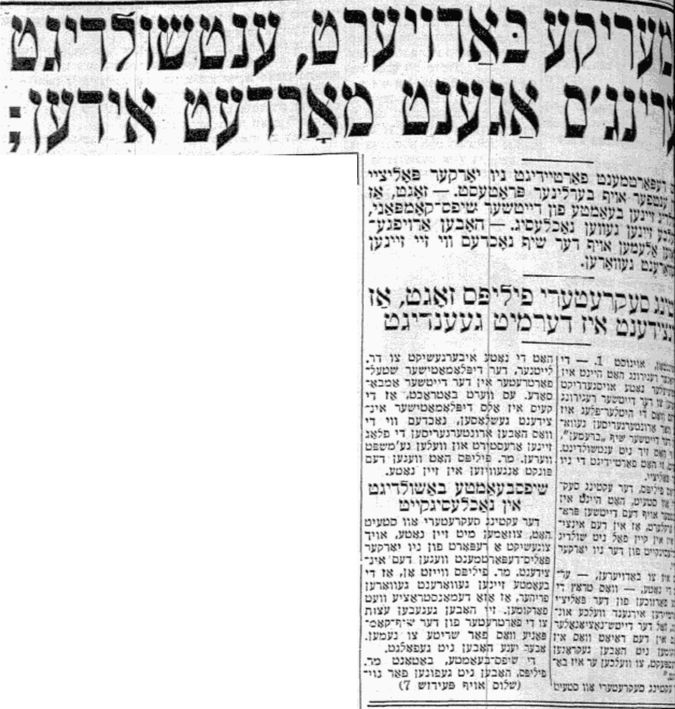 Phillips, along with his note, sent a report by the New York Police Department about the incident. He showed there that the owners were previously warned that demonstrations would take place. They were given suggestions of steps to take, but those weren’t followed.

The ship owners, per Phillips, didn’t think it necessary to take the steps offered them by police. Despite all the warnings, they let everyone aboard the ship.

Phillips also showed that Detective Matthew Solomon (a Jew) was wounded in the riot.

The police report says that communists were caught aboard the ship, as they were permitted aboard by the ship’s employees without any further investigation as to whom they were.

Edward Darlet, one of the demonstrators, was shot, according to the police report. This apparently saved the life of Solomon, whom demonstrators tried to throw off the ship.

The German government protest stated that the incident aboard the Bremen was a serious insult to the German national emblem, and demanded that the guilty be punished. 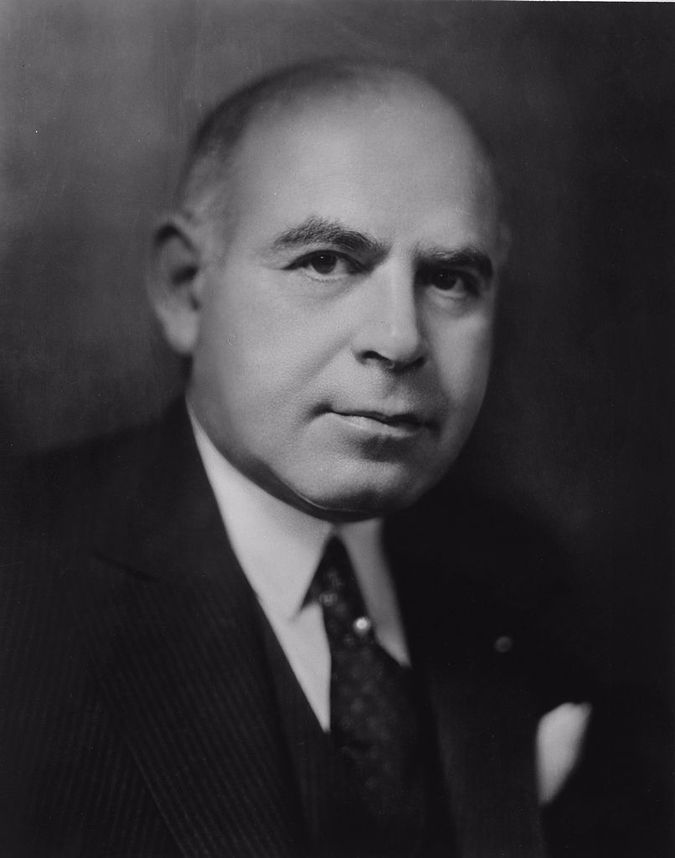 Albany, August 1 –- Governor Lehman maintains that the case re the demonstration on the German ship Bremen is closed.

Today the governor received an invitation from Acting Secretary of State William Phillips to give over information about the case prior to a response being given to the German ambassador. He immediately responded that he asked Mayor La Guardia, and La Guardia replied that the city board already sent a report to the State Department.

“I accept” — Lehman stated in his telegram — “that there is no further action I must take at this opportunity.”

Read Part IV of the Saga:

From The Archives: America Regrets, No Apologies For The Bremen Demonstration; Germany Experiencing New Pogrom