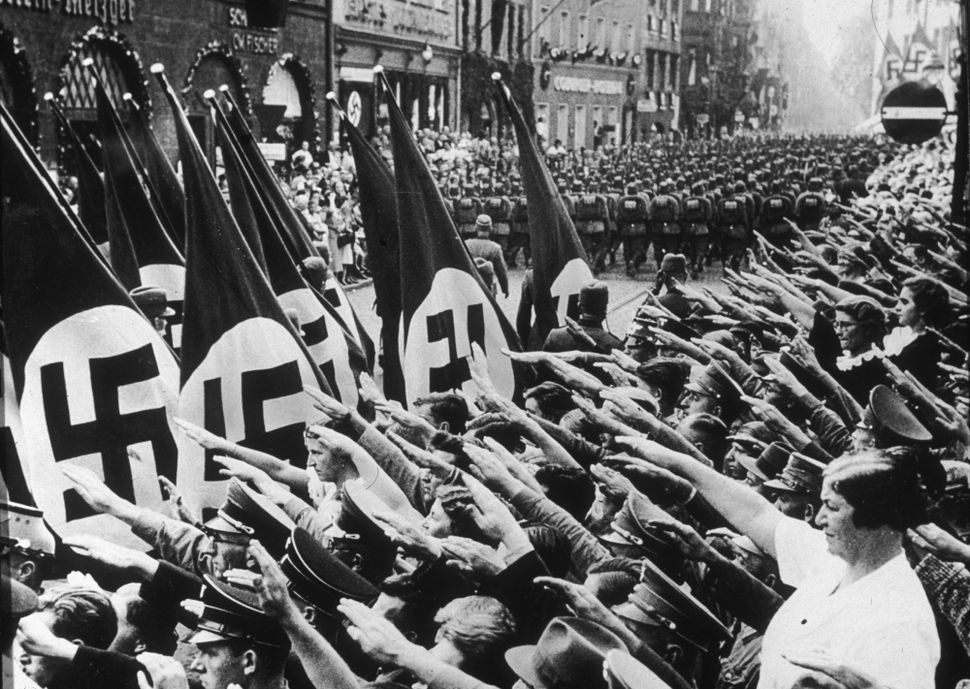 The following article was published on the front page above the fold on September 7, 1935 — a little over a month after the July 26 Bremen incident.

Magistrate Louis Brodsky freed yesterday the five youth who were arrested for tearing down the Nazi flag on the Bremen ship. In so doing, the judge also released a written decision sharply attacking the bloody Hitler regime. 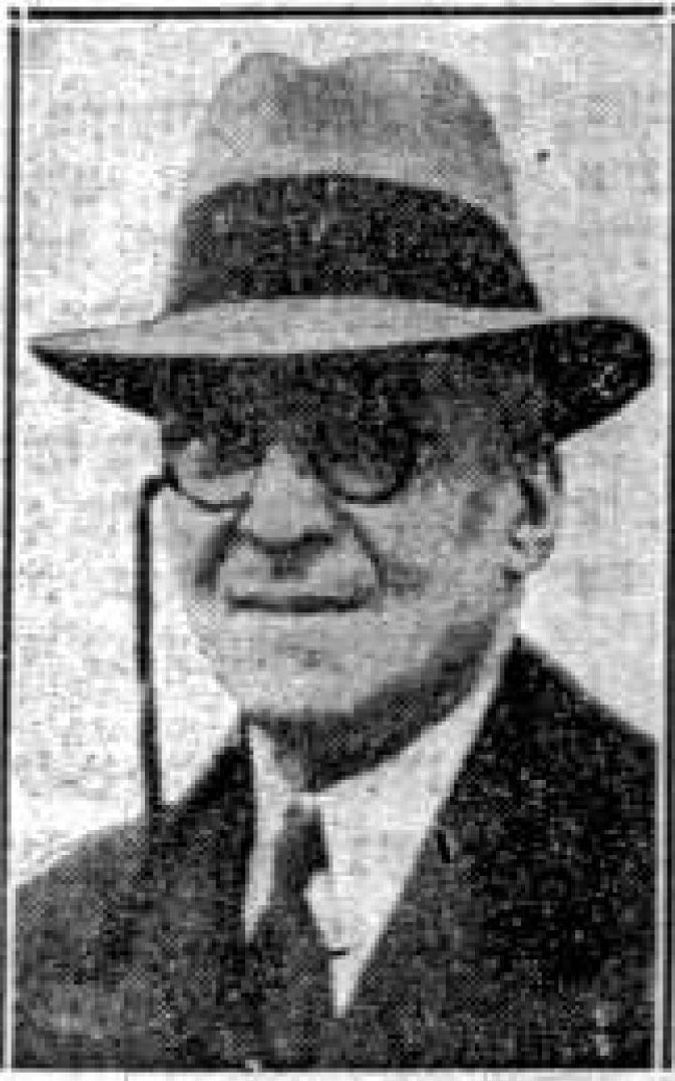 In his decision he compares the German ships to those of pirates, marauders, and the Nazi flag to a skull and crossbones of the pirate ships hanging with chutzpah from their masts.

Edward Darlet, one of the eight arrestees in the “Bremen Riot,” was freed of charges of having torn down the Nazi flag. However, he was remanded before the grand jury on the charge of having a pair of brass knuckles on him. Three other arrested youths — Robert Rice, who says he is the son of acclaimed playwright Elmer Rice; Tony Albus, and John Wilson — were found guilty on the charges of disorderly conduct for rioting next to the pier. Brodsky gave them a suspended sentence, however, meaning they were released from any prison sentence.

The hearing took place sometime prior, in the West Side Court. Only yesterday had Brodsky presented his decision. The written decision was read in traffic court, where Brodsky is currently holding court sessions:

“I was called to duty to decide on these events — the tearing down of the Nazi flag from the mast of the Bremen ship. The accused as well as other American citizens consider the Nazi flag to be an emblem affronting godly American ideals, especially the right to live freely. The regime, represented by the swastika, supports a merciless war against religion, against freedoms. The regime steals the elemental rights from people solely on the grounds of their background and religious beliefs.

“The regime has oppressed and persecuted professions, stripped citizens of their right to education, to earn a living, and has drowned the culture in a swamp. It is an international danger. In short, it is an attempt to retreat mankind to prehistoric primitive days of old.”

Read the previous III parts of the Bremen saga: