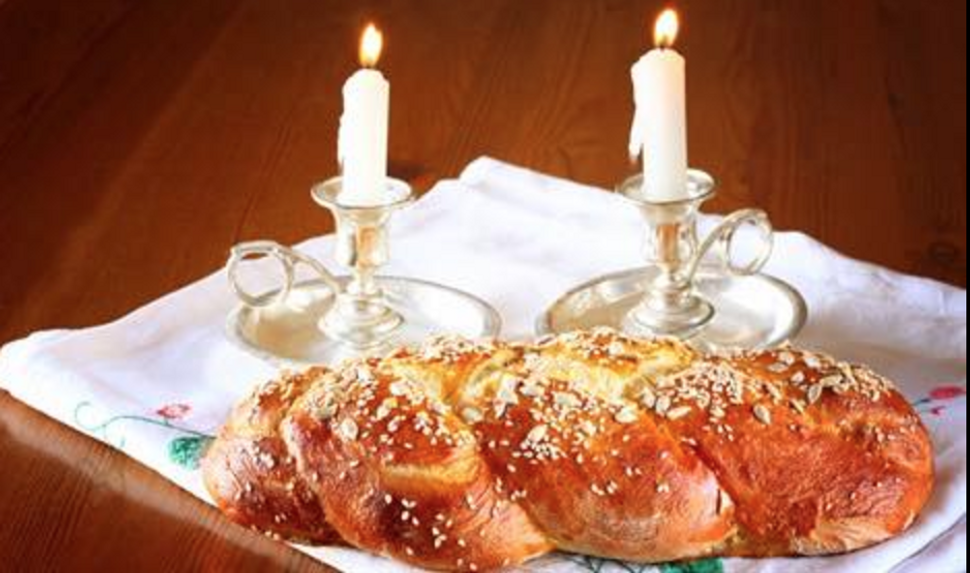 A Tel Aviv coffee shop is offering free challahs for those who need them in a novel way — by leaving challahs on café tables for an hour each Friday afternoon.

Coffee Station at 152 Ibn Gabirol Street, the street Israelis pronounce as Even Gvirol, will have challahs on tables from 3:30-4:30 p.m each Friday, owner Shay Kares posted. Quantities are limited.

The café is known for elaborate iced-coffee drinks and bagel sandwiches, though this columnist recommends a simple café hafuch and a chocolate ball. Coffee Station is a chain, but the challahs are only available at the Ibn Gabirol branch.

A full-size challah in Tel Aviv generally costs between ten and twenty shekels, and the high cost of food has resulted in social-media campaigns.

One man rebelled against the cost of cottage cheese, and another posted his grocery receipts from Berlin, to highlight the difference in price for items like chocolate pudding with whipped cream on top — known as Milky in Israel. Those grocery receipts went viral.

In response, the deep-discount supermarket chain Cofix offered Milky pudding at the price of two for five shekels. The chain also sells small challahs for six shekels each.

Aviya Kushner is The Forward’s language columnist and the author of The Grammar of God (Spiegel & Grau, 2015). Follow her on Twitter at @AviyaKushner