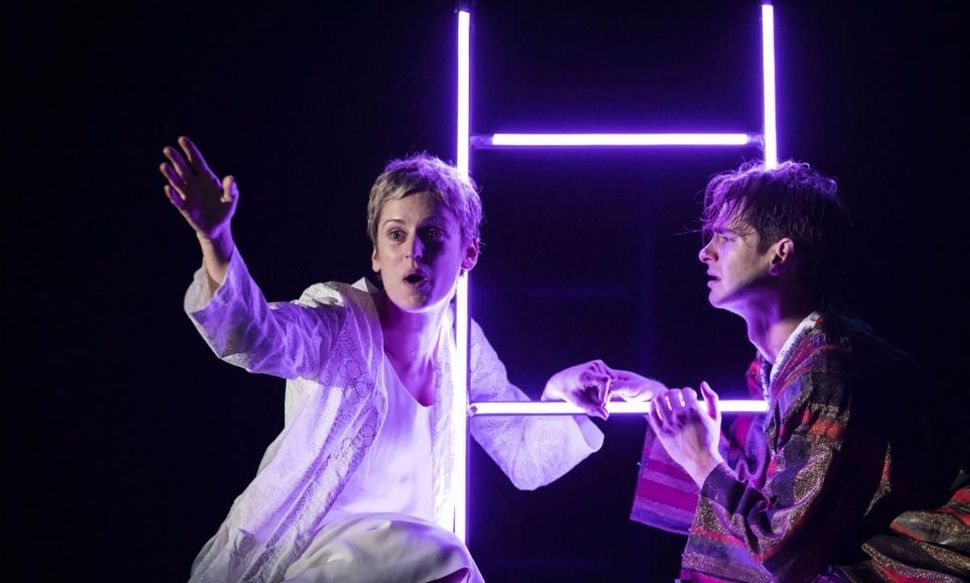 Tony Kushner’s Pulitzer- and Tony Award-winning two-part play “Angels In America” is coming back to Broadway.

“Angels in America: Millenium Approaches” and “Angels in America: Perestroika” will transfer from London’s National Theatre to New York’s Neil Simon Theater early in spring 2018. As The New York Times reported, seven of the eight principal cast members in the Marianne Elliott-directed production will make the transfer, including Nathan Lane, who plays Roy Cohn, and Andrew Garfield.

Elliott previously directed the National Theatre’s “The Curious Incident of the Dog in the Night Time,” which transferred to Broadway, and for which she won a Tony Award for Best Direction of a Play. The National Theatre’s production of “Angels in America” was largely well-received; The Times’s Ben Brantley deemed it “a rich, imperfect production of a rich, imperfect play.”

“Angels in America” will begin Broadway previews on February 23 and open March 21; its New York run is scheduled to last 18 weeks. Tickets will go on sale on October 27.