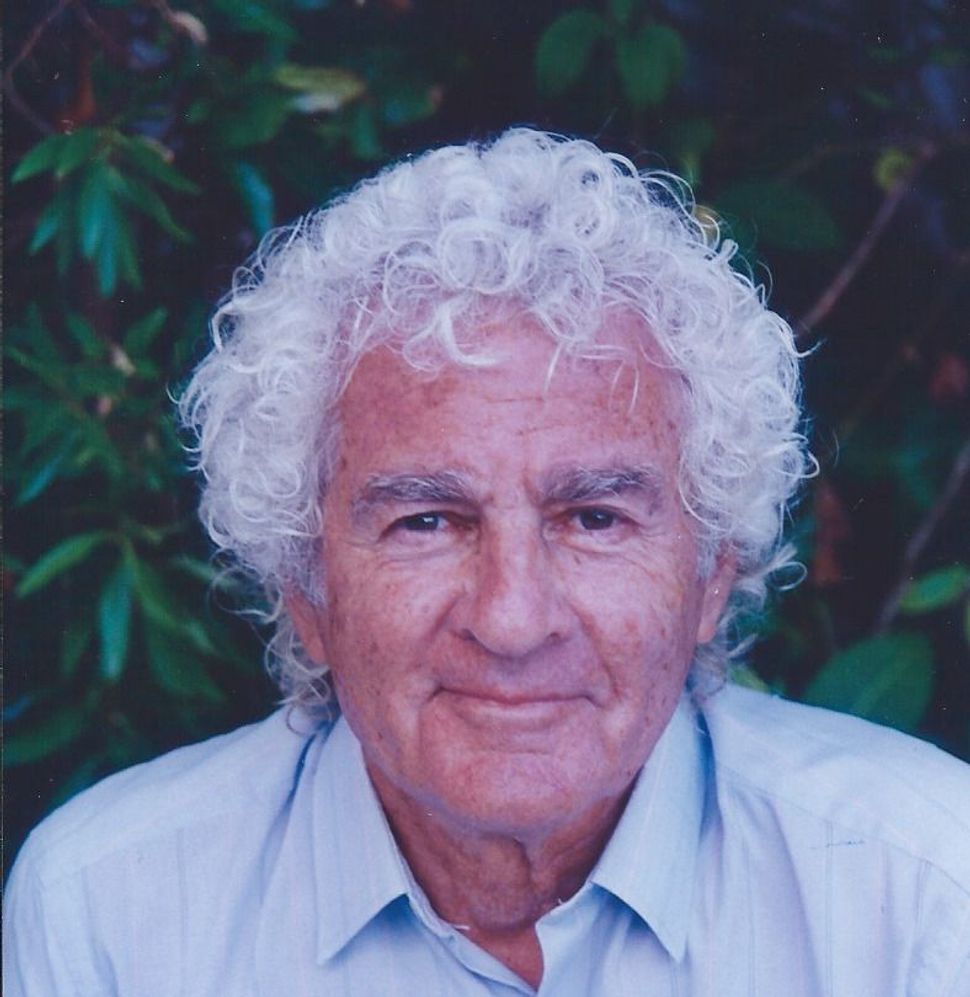 Though many psychotherapists disputed the efficacy of PST, an article in Vice discovered that “the future voice of Darth Vader, James Earl Jones, said it helped cure him of smoking and hemorrhoids.”

Lennon and the rock group Tears for Fears will, though, ensure his ideas — which are dramatic if not scientifically borne out — will live on. The effects of Lennon’s Primal therapy sessions with Janov are widely considered to have contributed to the emotional rawness of his 1970 album “John Lennon / Plastic Ono Band.”

Roland Orzabal and Curt Smith of Tears for Fears were so affected by his 1980 book “Prisoners of Pain” that they formed their band to make money to pay for treatment. They became too successful to take the time for therapy until later, which Orzabal claimed was not effective. But the name of the band comes from Primal Scream Theory. And the name of the first album “The Hurting” is a synonym for that Primal Pain while various songs like “Start of the Breakdown” take their titles from chapters in the book.

Janov initially followed a relatively traditional educational path, earning a B.A. and M.S.W. in psychiatric social work from the University of California, Los Angeles and culminating with a PhD in psychology from Claremont Graduate School — where his thesis was “‪A Study of the Differences in the Polarities of Jewish Identification.” ‬

‪In the mid 1960s his life was changed, personally and professionally, by his experience (in his own account‪), of an “‬an eerie scream welling up from the depths of a young man who was lying on the floor.”

This would become his theory of Primal Pain, in which the repression of our primal needs leads to personal pain and character deformation that can only be countered by re-experiencing the original blockage and screaming out the pain in catharsis — shedding tears for fears.

Over the next half century, along with his wife, France, he founded an institute in dedicated to the practice of his theory. He published multiple books about the theory over the span of half a century and continued to write a blog on his website until this summer. It was on his website and Facebook page that notice of his passing was posted on October 1.

It is with great regret and deep sorrow that we write to you of Dr. Arthur Janov’s passing today. He died peacefully in his sleep, surrounded by his loved ones.