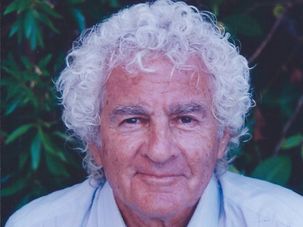 You already know “Shout” or “Mad World” but you probably don’t know the secret Jewish history of Tears for Fears. 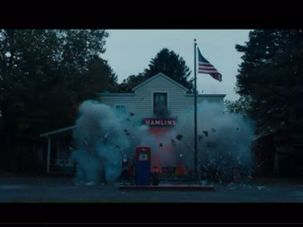