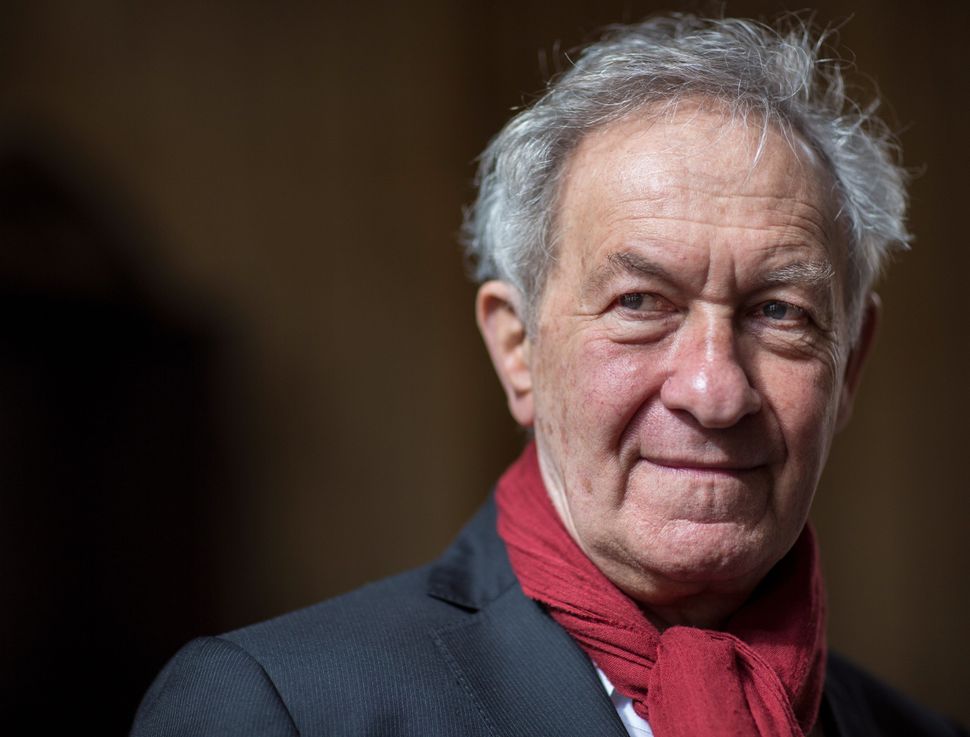 Simon Schama’s “Belonging: The Story of the Jews, 1492-1900” and Daniel Mendelsohn’s “An Odyssey: A Father, a Son and an Epic” have been shortlisted for this year’s Baillie Gifford Prize, one of the United Kingdom’s most prestigious literary awards for nonfiction.

The award, which comes with a prize of £30,000, or close to $40,000, was won in 2016 by Philippe Sands for “East West Street: On the Origins of Genocide and Crimes Against Humanity.” The other books shortlisted for this year’s prize are Christopher de Bellaigue’s “The Islamic Enlightenment: The Modern Struggle Between Faith and Reason,” David France’s “How to Survive a Plague,” Kapka Kassabova’s “Border: A Journey to The Edge of Europe” and Mark O’Connell’s “To Be A Machine: Adventures Among Cyborgs, Utopians, Hackers, and the Futurists Solving the Modest Problem of Death.”

In an interview published on the Baillie Gifford Prize’s website, Schama noted that his “History of the Jews” was initially intended to be a single volume, but that the centuries covered in “Belonging” required their own book. “As the work went on its contemporary resonance caught up with its big themes: I was not intending the confluence,” he said.

The winner of this year’s prize will be announced on November 16.