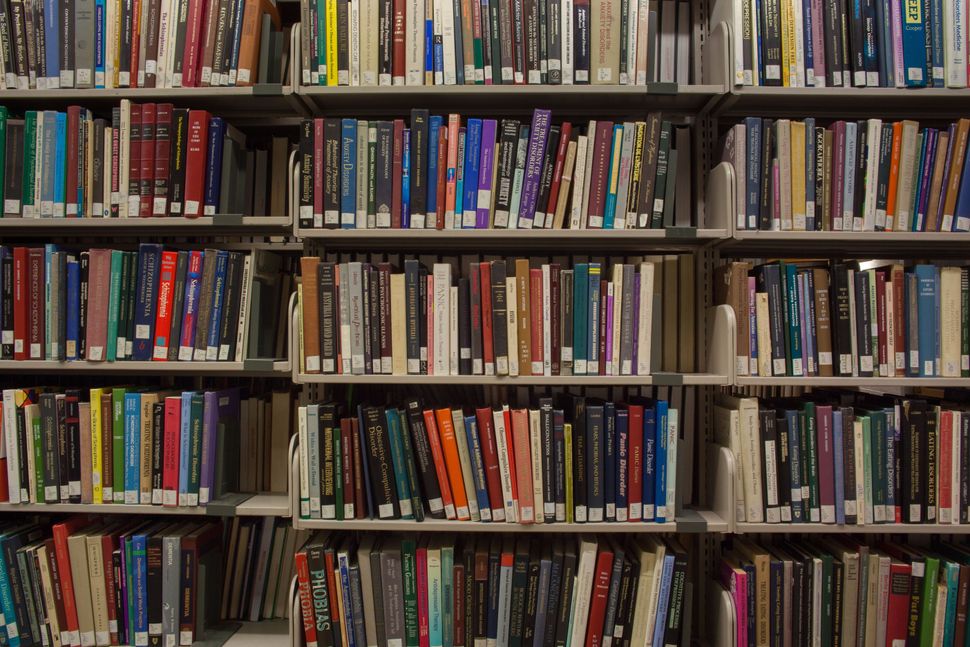 Adaf’s novel “Mox Nox” won the award for works published in 2012, and Yedlin’s novel “House Arrest” won for those published the following year.

Beyond Adaf, shortlisted for his book “Tolle Lege,” and Yedlin, shortlisted for “Stockholm,” the Jerusalem Post reports that the finalists for this year’s award include Sami Berdugo for “Because Guy,” Esther Peled for “Widely Open Underneath,” and Amir Ziv for “Four Fathers.”

The Sapir Prize, founded in 2000, is funded by Israel’s National Lottery. Each shortlisted author is awarded 40,000 NIS — over $11,000 — and the winner is awarded 150,000 NIS, over $42,000. In 2015, a controversy over the awarding of the Prize to the New York-based Ruby Namdar for “The Ruined House” resulted in the Prize’s rules being changed to disallow the candidacy of authors living outside of Israel.

That same year, the Prize was also opened to the authors of self-published books. Peled’s “Widely Open Underneath” is the first book to become a finalist under that rule.

In 2014, Shira Atik, then working on an English translation of Yedlin’s “House Arrest,” told the Forward that in that novel Yedlin “offers us a glimpse into a certain segment of Israeli society, and her insights deserve to be taken seriously, but she never loses her light touch and her sense of humor.”

In 2011, Lavie Tidhar wrote for the Forward that Adaf’s “Kfor” was “the first true masterpiece of Israeli Sci Fi.”

Berdugo was previously a finalist for the Prize in 2014, for his book “An Ongoing Tale.” “Four Fathers” is Ziv’s first novel.

Correction, December 14 6:00 pm: An earlier version of this article stated that Beth Kissileff described Adaf’s “Kfor” as “the first true masterpiece of Israeli Sci Fi.” Lavie Tidhar was in fact the author of the article making that claim.