The ‘Uber’ Of The Weed Industry 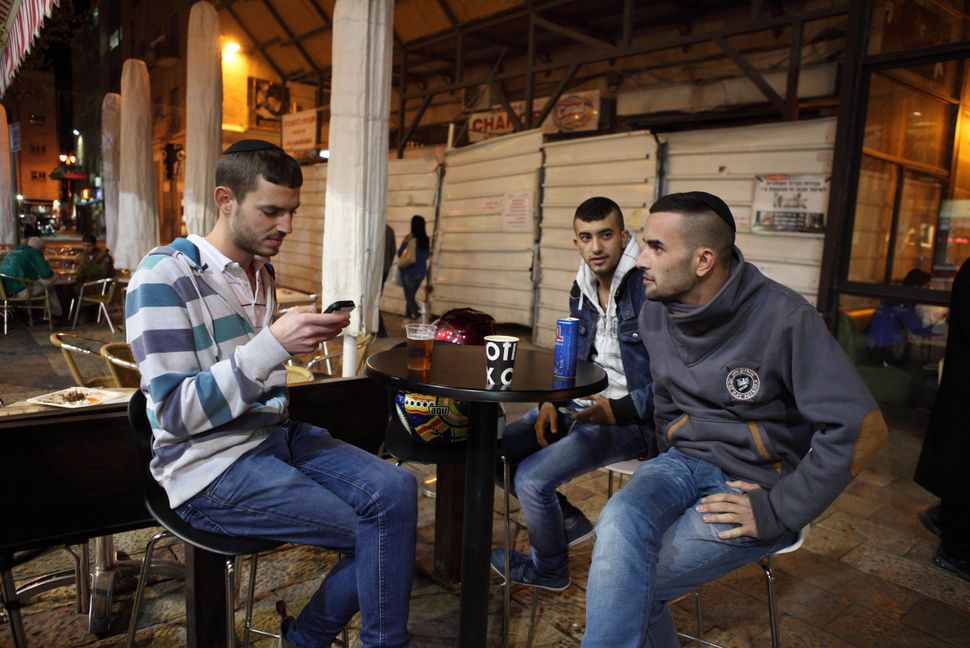 Group of young men in a downtown Jerusalem cafe. Image by Getty Images 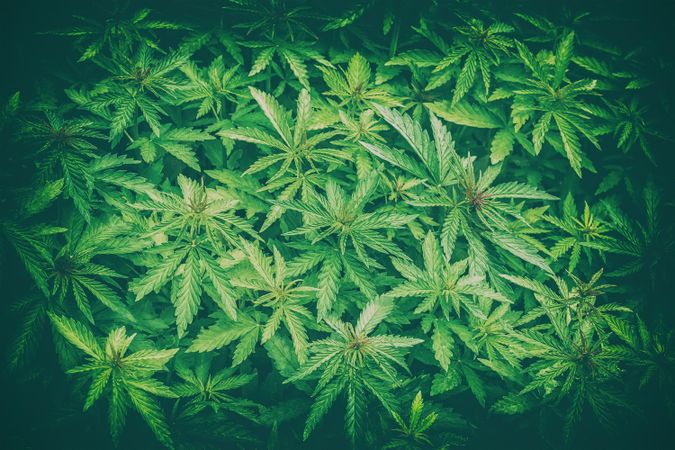 If you’re a stoner, a journalist or an ISIS supporter, you’ve probably heard of Telegram, the new encrypted messaging app that can automatically erase sent messages. What you don’t know is that Israelis are using it to revolutionize the marijuana market — all with the creation of a community channel called Telegrass.

Telegrass boasts more than 70,000 users and 1,300 drug dealers, and it’s taken ordering a few grams of the drug from an underground process into a few taps on a smartphone screen. If smoking weed is still illegal in many parts of Israel, you wouldn’t know it from viewing the vibrant underground subculture of Telegrass. Users discuss the quality of different strains of marijuana, hawk their wares and share recipes for vegan pot brownies. 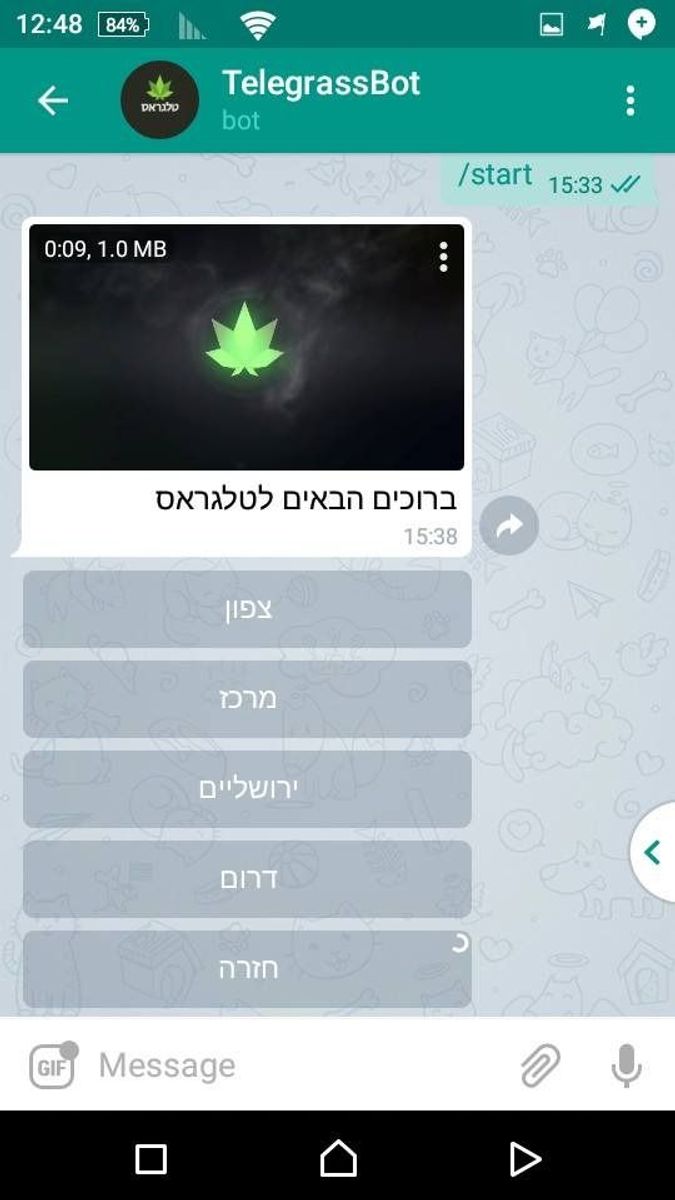 This is the brainchild of Amos Dov Silver, the thirty three year old, formerly ultra-Orthodox Israeli who works remotely from America. He initially started his business via his Facebook profile, a page he used to buy and sell marijuana. Recently profiled in Haaretz, he sees the creation of Telegrass as taking an ideological stance in the battle to legalize marijuana.

Since Telegrass operates outside of the law, Telegrass has its own internal justice system of volunteer administrators who handle cases of theft or sexual harassment. Silver tells Haaretz that he would allow a thirteen year old girl to be a dealer on the app, that he accepts no responsibilities for the spread of other, heavier substances through the app, and that the app is “like Uber, but for weed.”

In March, the Israeli government voted to partially decriminalize the use of marijuana, choosing to fine rather than jail smokers; selling, growing and purchasing marijuana are still criminal acts in Israel.

Whether Silver is an activist or a criminal, it’s clear that Telegrass (which is intending to add Bitcoin support soon) has harnessed technology to irreversibly change the landscape of Israeli cannabis.

The ‘Uber’ Of The Weed Industry