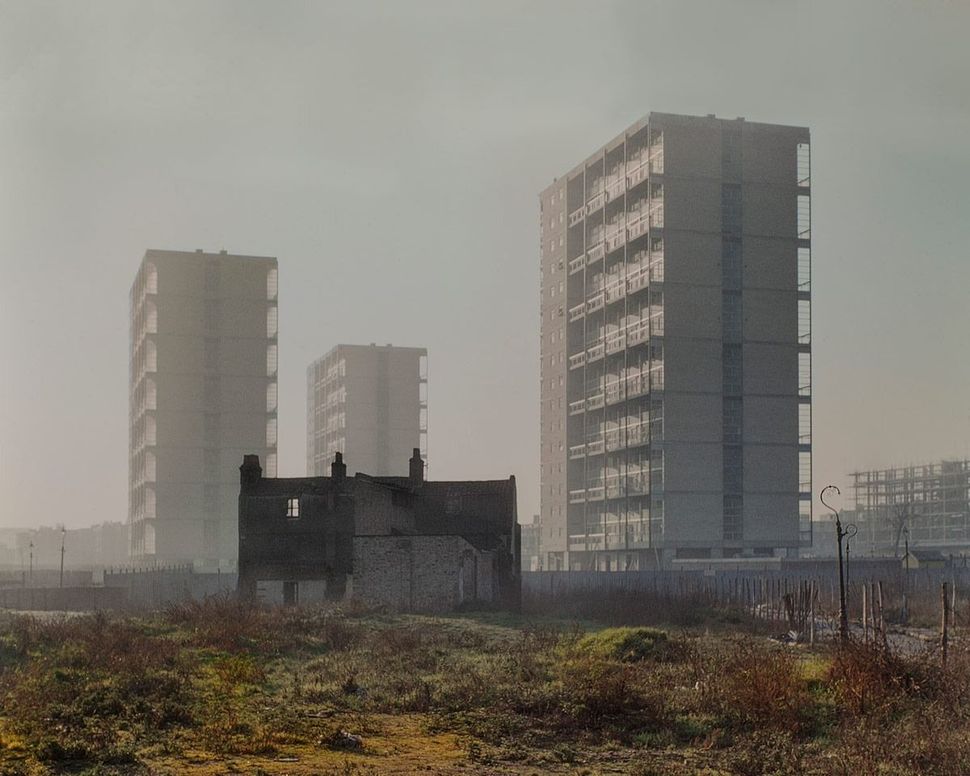 David Granick took thousands of photographs of London’s East End in the 1960s and 70s. For decades after his death, his collection sat in a local archive. Now, after a local photographer rediscovered the images, archivists have digitized, exhibited and published his photographs. The stunning pictures capture a unique community on the brink of rapid transformation.

Granick was born to Anne Rabinovitch and Jonah Granick in 1912. He grew up in Stepney, a neighborhood nested in the East End. The area contained a vibrant Jewish community in the early 20th century, but transformed during the World War II Blitz of London, when much of its population was evacuated for safety. The bombings left lasting scars on the East End, and many Jews chose to abandon Stepney for the suburbs.

Despite the damage of the war, Granick reportedly lived in Stepney his entire life. In the early 1960s, as Atlas Obscura reports, Granick started to take pictures of his birthplace, Stepney, and the surrounding areas. Over the course of nearly 20 years he took over 3,000 photographs. (He was clearly meticulous: Each picture is labeled by date and location.)

Even though Granick’s photographs were only meant to compliment lectures he gave on local history for the East London Historical Society, they display an extremely keen eye for lighting and composition. 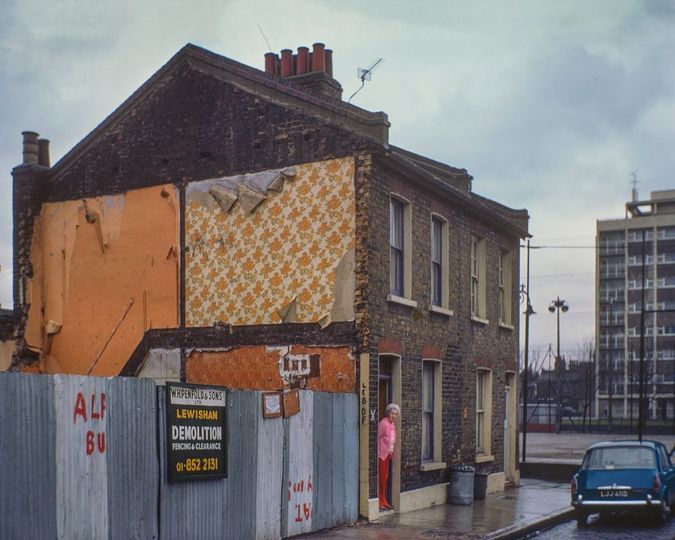 In one example, titled “Belhaven Street, 1977,” an elderly woman in a pink cardigan eyes the photographer from the doorway of her dilapidated apartment. One of her building’s external brick walls is plastered with dogeared orange wallpaper, remnants of a torn down house next door.

In another photograph, titled “Stifford Estate, Stepney Green, 1961,” an abandoned, possibly burnt-out house sits on a grown-over lot. A new development, gray and brutalist, towers in the background.

Selections from Granick’s impressive collection are currently being exhibited at The Tower Hamlets Local History Library & Archives in London. Accompanying the exhibit is a book of Granick’s photos, “The East End in Colour, 1960-1980,” published by Hoxton Mini Press.

You can find Atlas Obscura’s original story, and a few of Gramnick’s breathtaking photographs, here.