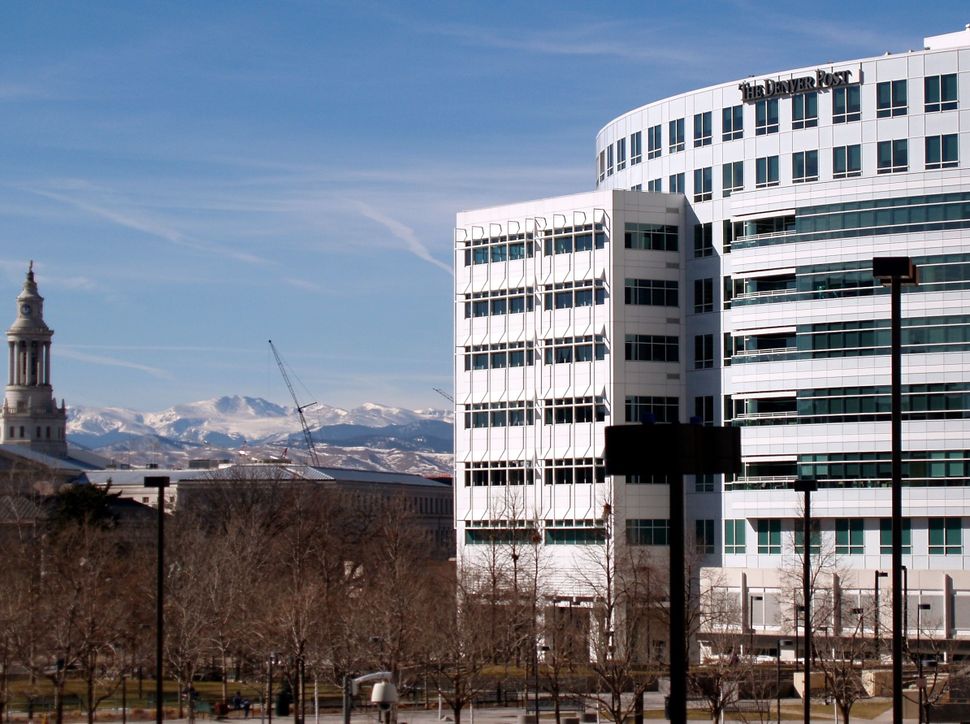 Do you know the story of how Jews came to be known as the People of the Book? After the destruction of the Second Temple, the Jewish people dispersed. Absent the temple that had united them in observance and study, each man was obligated to study Torah for himself. To do this, all men needed to be literate.

Jews are thought to have achieved almost universal male literacy long before any other group. According to the economists Maristella Botticini and Zvi Eckstein, this is why Jews came to occupy a prominent place in the finance sector starting over 1,000 years ago: Because almost all Jewish men were literate, they could navigate trade more efficiently than other groups. By guiding Jews into finance, the Jewish predilection for text helped engender certain anti-Semitic stereotypes — avarice, a wish for world domination — but also ensured the religion’s survival.

A communal and personal investment in literature was baked into the Jewish soul. It became a foundational quality, a principle and a passion. That’s why the Jewish community needs to talk about Heath Freeman.

Freeman is the president of Alden Global Capital, which is the majority shareholder of Digital First Media. Digital First Media (DFM) owns 97 news outlets across the country, including a cluster of daily newspapers in the Bay Area and The Denver Post.

As of 2013 The Post, my hometown paper, had the 9th-largest newspaper circulation in the country. Not long ago, it had a newsroom staff — journalists, editors and the production staff who work alongside them — of 250. As of early March, that number was close to 100. Then orders were passed down to The Post’s management, with, according to the paper’s editorial board, Alden’s backing: Lay off 30 newsroom employees.

A newspaper that serves a metropolitan area of over 2.5 million people can barely limp along on the remaining scant support. The Post’s editorial board made that point clear in an April 6 editorial titled “As vultures circle, The Denver Post must be saved,” which led an opinion section devoted to The Post’s future, featuring contributions from Post journalists past and present. “The cuts come despite constant adaptation and innovation within our organization that grew our online reach exponentially,” the board wrote. “This in a city that has seen more than 100,000 newcomers since Alden took control, and in a country where other cities Denver’s size and smaller enjoy larger newsrooms and papers. (The Pittsburgh Post-Gazette’s newsroom, for example, has upwards of 170 managers and staff.)”

Their point is that Alden — which, the editorial board wrote, has justified poor business practices by hiding “behind a narrative that adequately staffed newsrooms and newspapers can no longer survive in the digital marketplace” — should sell The Post to an owner who cares about its mission. Otherwise, the board wrote, “The smart money is that in a few years The Denver Post will be rotting bones.”

Full disclosure: I’m a union officer at the Forward, which is unionized under the NewsGuild of New York. Workers at some DFM outlets are unionized under the national NewsGuild, which has advocated strongly against Alden. (The Denver Post is unionized with the Denver Newspaper Guild.) I also grew up with The Denver Post. My mom worked there when I was very young. When I got older, I read parts of the paper — usually the arts section — every morning before school. When I left for college in another state, I read the paper’s online coverage to keep up with stories back home. I was six at the time of the Columbine massacre, too young to process or appreciate The Post’s Pulitzer Prize-winning coverage. After the Aurora theater shooting in 2012, I read weeks’ worth of deeply, sensitively reported stories, which would also go on to win a Pulitzer, and cried.

I know what a difference those stories made in my city. I know how they brought home the tragedy of these two great crimes, the thoroughness with which they paid respect to the lives of those crimes’ victims. The Post made the city feel connected in its grief, battling the tendency toward alienation that has let the government, as well as a disheartening number of this country’s citizens, continue to respond to preventable tragedies with apathy. The paper has maintained that sense of connection and civic engagement in ordinary times as well as those of extraordinary pain.

Why would Alden deplete such a rich resource?

The answer appears to be greed. As Paul Farhi recently wrote in The Washington Post, “Two things about the newspapers Alden owns are clear: They’re profitable, and they’ve been hit with far steeper cutbacks than other newspapers.” A suit recently filed by a minority shareholder in DFM alleges that company’s corporate entity, MNG Enterprises, has prevented minority shareholders from accessing information about DFM finances while working with Alden to divert DFM profits into unrelated investments. MNG denies those allegations, and neither Alden nor MNG returned requests for comment.

It will take time before that case reaches a legal outcome. Yet the lawsuit suggests that cutbacks at DFM newspapers may be happening not in the interest of those papers’ survival, but in the interest of financing MNG and Alden investments outside the news business.

If drastic cuts are being implemented at The Denver Post for reasons specific to the business needs of The Denver Post, rather than those of Alden, Alden has a duty to both The Post and its readers to make those needs transparent. If Freeman and Alden cannot execute even that most basic gesture of good intention, we must name the impetus behind their actions for what it is: Greed.

How to square this with the long-held values of the Jewish community, of which Freeman takes pride in being a part? Freeman’s family has endowed the Freeman Center for Jewish Life at Duke University, the shared alma mater of Freeman and his two sisters. In a 2015 interview with Duke Student Affairs, Freeman said that Center was his “main passion/focus/involvement” at Duke as an alumnus. He touted the Center’s programming, and said that programming would soon expand. He currently sits on the Jewish Life at Duke Advisory Board and, according to The Duke Chronicle, donated $18,000 to Duke’s Jewish Life program in the 2016-2017 fiscal year.

The Post’s plight has gained significant media coverage. Other DFM outlets have also faced severe staff reductions; when more are inevitably announced, the company will likely meet a similarly vociferous response from the public and press. Freeman therefore faces a choice: To keep Alden’s current course at the risk of public rage, or to make a genuine investment in Alden’s media holdings. Jewish tradition urges him toward one course. I hope he’ll take it.