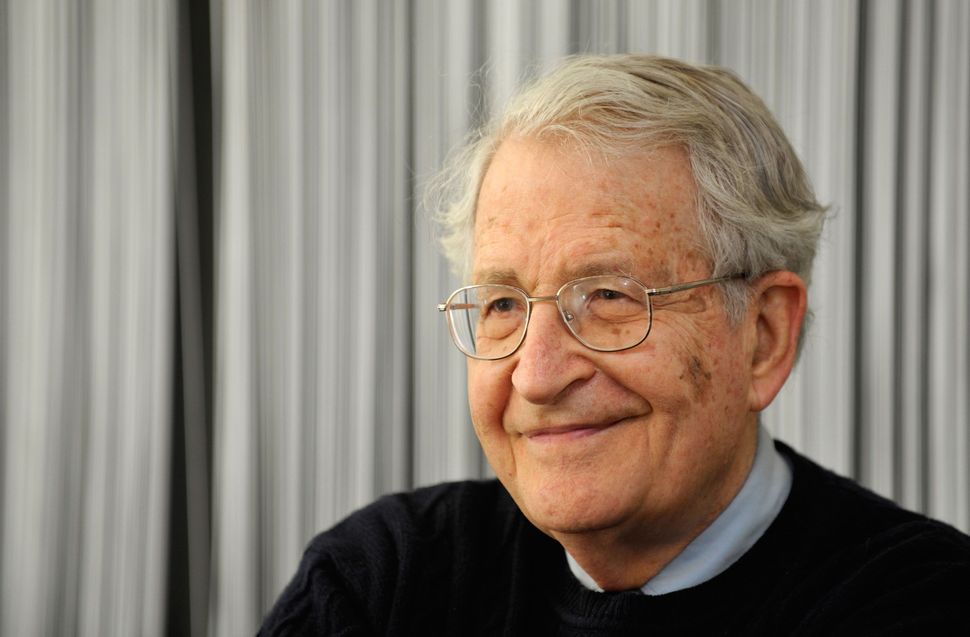 If you have ever sat in a critical theory lecture and wished that your professor would be replaced by a group of dapper, miniaturized historical figures who sometimes rap, there’s now a puppet show to satiate that desire.

Mexican artist Pedro Reyes will debut a goofy new production, “Manufacturing Mischief,” on April 26 at the Massachusetts Institute of Technology. The puppet show — which, he told the The New York Times’s Jennifer Schuessler, “grew out of an artistic residency” at MIT — features tiny, adorable versions of controversial thinkers like Noam Chomsky, Karl Marx, Ayn Rand and Elon Musk. The puppets might be cute, but their ideas definitely aren’t; in “Manufacturing Mischief,” Chomsky serves as a judge in a contest hosted by Elon Musk to determine “The Terrifying New Gadget Which Might Kill Us All.” Rand and Marx, meanwhile, appear later on, after Musk brings out a “print a friend” machine which can bring historical and literary figures to life. Unsurprisingly, they yap about their ideologies.

Reyes told Schuessler that the project pokes fun at M.I.T. for its institutional predilection towards “techno-optimism,” or the belief that the world’s problems can be solved through technology alone. It makes some sense, then, that its title, “Manufacturing Mischief,” winks at Chomsky’s “Manufacturing Consent” (1988), an academic polemic in which Chomsky argues that U.S. news media, disseminated using broadcast and print technologies, serves a propagandic function in American society. (Chomsky, upon being shown the show’s script and his Bunraku-style puppet likeness, gave Reyes his approval, according to Schuessler.) Then again, for all that “Manufacturing Mischief”’ apparently analyzes the social influence of technology, it’s also a goofy puppet show for kids: As Schuessler writes, it features a “21st century rap update of ‘the Communist Manifesto’” performed by puppet-Marx and a “surprise visit by Donald Trump.”

If you’re looking for a taste of the show, Marx, the puppet, appears in an earlier YouTube series by Reyes entitled “Baby Marx.” In one scene, he and a puppet version of the English economist Adam Smith talk about workers’ alienation over lunch. Marx rails against Starbucks’s wall paintings: “No artist made that … It was some guy, sitting on a line in a factory, pulling a lever!” Later, he admonishes Smith for calling him “comrade” to convince him to share a cookie. No, the kids won’t get it. But they might love it, nonetheless.