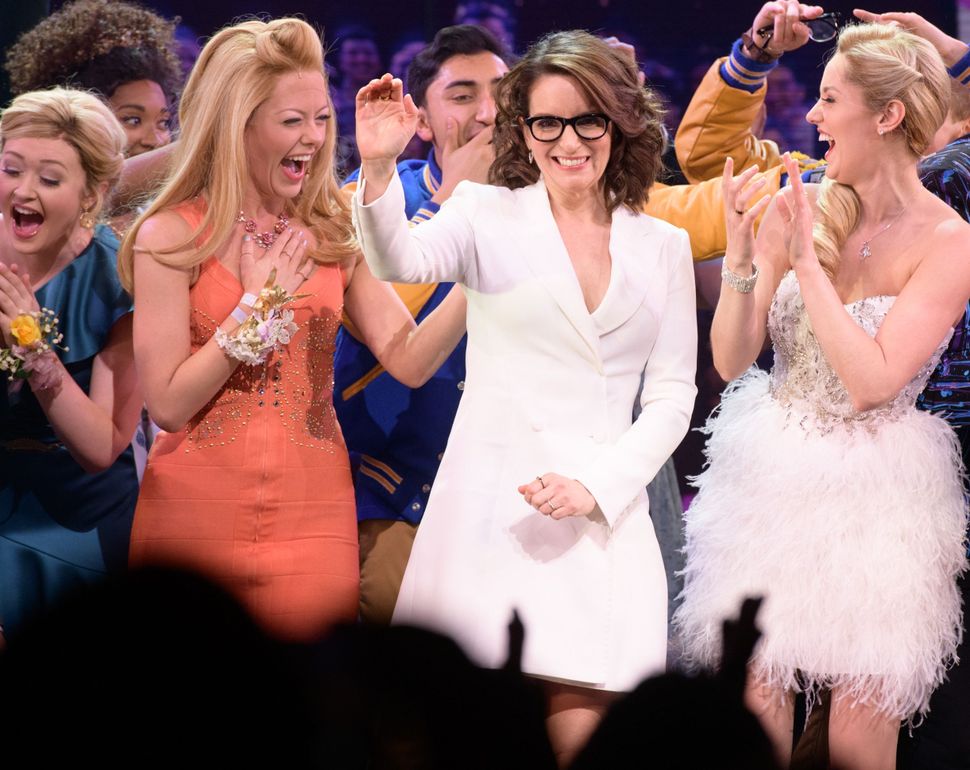 After a particularly boring season on Broadway, there are few surprises among this season’s nominees for the Tony Awards. “SpongeBob SquarePants” and “Mean Girls” predictably mopped up nominations, scoring 12 apiece in a season in which new musicals were scarce. Equally predictably, “Escape to Margaritaville,” the Jimmy Buffet musical, won no Tony love; somewhat more unexpected was that the big-budget Disney blowout “Frozen” came away with a scarce three nominations. The season’s critical favorite, “The Band’s Visit,” swept up a neat 11 nominations.

Things were only slightly more interesting on the non-musical side of things, primarily because Amy Schumer scored a nomination for Best Leading Actress in a Play for her work in Steve Martin’s “Meteor Shower,” which went otherwise unnoticed. “Angels in America” and “Harry Potter and the Cursed Child,” both British imports, performed well in the nomination categories for plays; the former scored 11 nominations, making it the most-nominated play in Tony history, and the latter 10. When it comes to the big prizes, Best Play and Best Revival of a Play, the two will compete in different categories, as “Angels in America” has previously appeared on Broadway.

Critics agreed that the most interesting category in this year’s awards is that of Best Revival for a Play, for which Kenneth Lonergan’s “Lobby Hero,” Edward Albee’s “Three Tall Women,” Tom Stoppard’s “Travesties” and Eugene O’Neill’s “The Iceman Cometh” are nominated in addition to “Angels in America.” “The category is extraordinarily strong,” wrote Michael Paulson of The New York Times. Sara Holdren, writing for Vulture, commented on “the glut of star-studded revivals that make up the backbone of Broadway.” Given the strength of the season’s revivals compared to the weakness of its new plays, Charles McNulty wrote in the L.A. Times, “the temptation to fudge the best play category is understandable.”

Who will win? Do we care? Tune in for answers — if you must — on June 10, when the Tony’s will air. In the meantime, find a full list of nominees here.