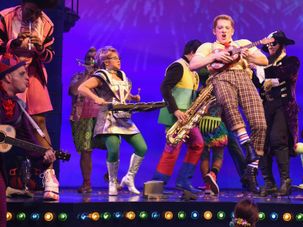 There’s a new star on Broadway and his name is — wait for it — SpongeBob SquarePants. 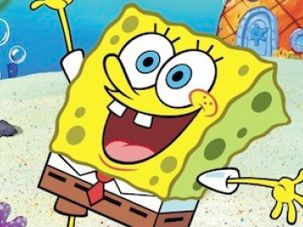 An episode of ‘Jimmy Kimmel Live!’ featured a segment timing how long it would take for people to help out an actor dressed as Spongebomb. Turns out it only took 7 minutes — and three Jewish kids.