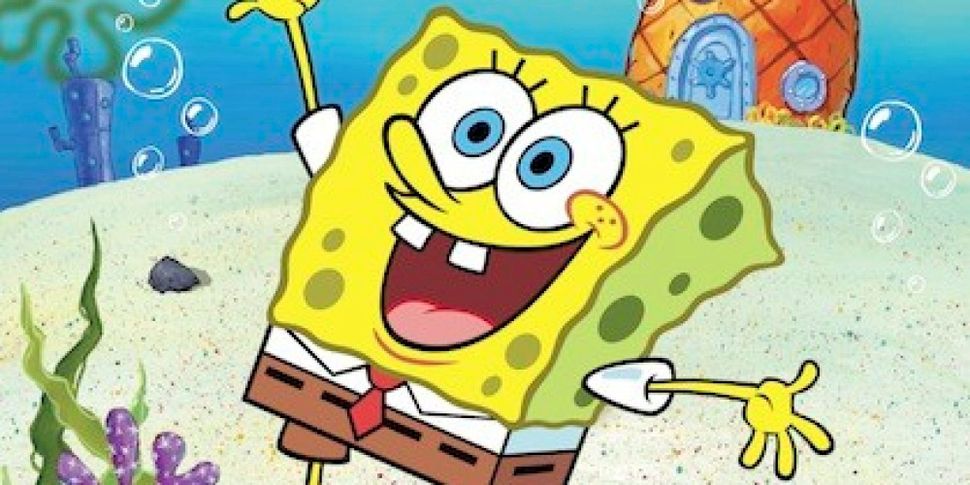 Spongebob certainly “dropped on the deck and flopped like a fish” this time.

Monday’s episode of ABC’s “Jimmy Kimmel Live,” Jimmy Kimmel featured the latest clip of “How Long,” a “social experiment” that plays out on the Hollywood sidewalk and times how long it takes for strangers on the street to do odd tasks.

This time around, Kimmel set up an actor in a Spongebob suit, who then pretended to fall over — using, what I must say is the worst pantomime move ever (he sunk into a crouch and then kind of rolled over onto his back) —  and then had to lie on the ground until somebody helped him up.

“It’s important to assist people in need whenever you can,” Kimmel advised. Remember that kids.

Apparently, some people didn’t have parents to teach them manners. Two passerby jump over Spongebob on their way down the sidewalk. Countless others take pictures on their phones.

Finally, almost 7 minutes in, three boys in yarmulkes help Spongebob up off the ground. Mazel tov!

Once on his feet again, Spongebob thanked the Jewish teens and danced around with them in a circle, leading a chorus of “Hava Nagila.”

“It’s turned into a Bar Mitzvah out there!” Kimmel commented.

Looks like Spongebob was just waiting for Patrick Star (of David).