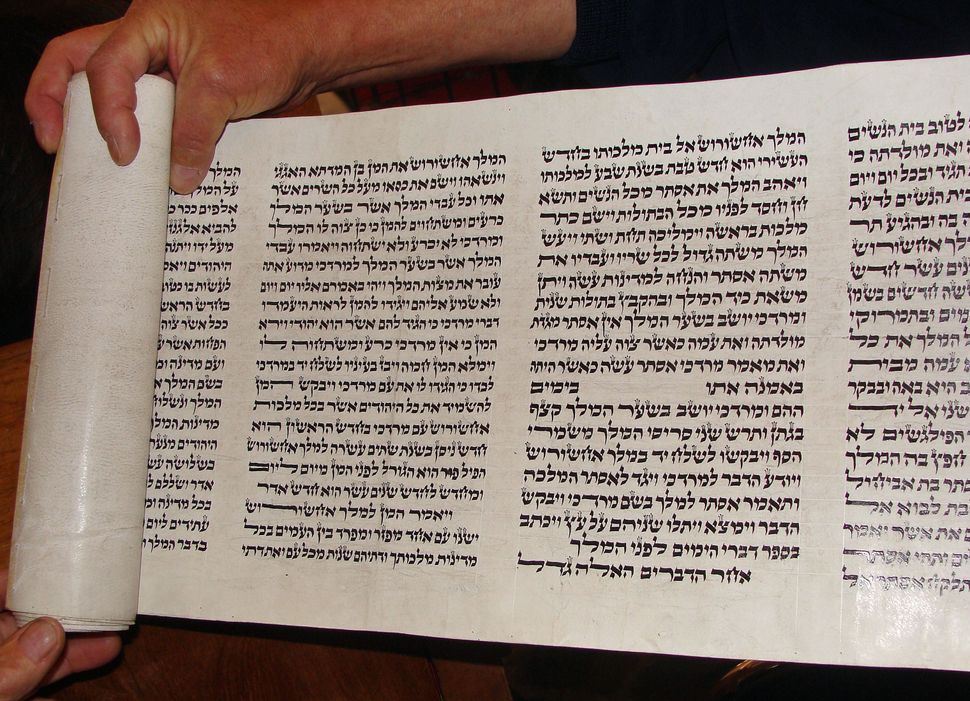 Ilana Kurshan’s “If All the Seas Were Ink: A Memoir” has won the 2018 Sami Rohr Prize for Jewish Literature.

“If All the Seas Were Ink” recounts the years in which Kurshan, recovering from the dissolution of her first marriage at age 27, undertook the project of reading the entire Talmud, one page per day. The memoir has been much-lauded, also winning the 2018 Sophie Brody Medal for achievement in Jewish literature.

Sara Hirschorn won the runner-up Choice Award for “City on a Hilltop: American Jews and the Israeli Settler Movement.”

The Sami Rohr prize comes with an award of $100,000. Choice Award winners take home $18,000, and finalists $5,000. This year’s finalists, known as Sami Rohr Fellows, are Yair Mintzker for “The Many Deaths of Jew Süss,” Shari Rabin for “Jews on the Frontier: Religion and Mobility in Nineteenth Century America” and Chanan Tigay for “The Lost Book of Moses.”

The prize is awarded annually by the Jewish Book Council to emerging authors; it is given to fiction and non-fiction books in alternating years. Last year’s fiction winner was Idra Novey, for her novel “Ways to Disappear.”