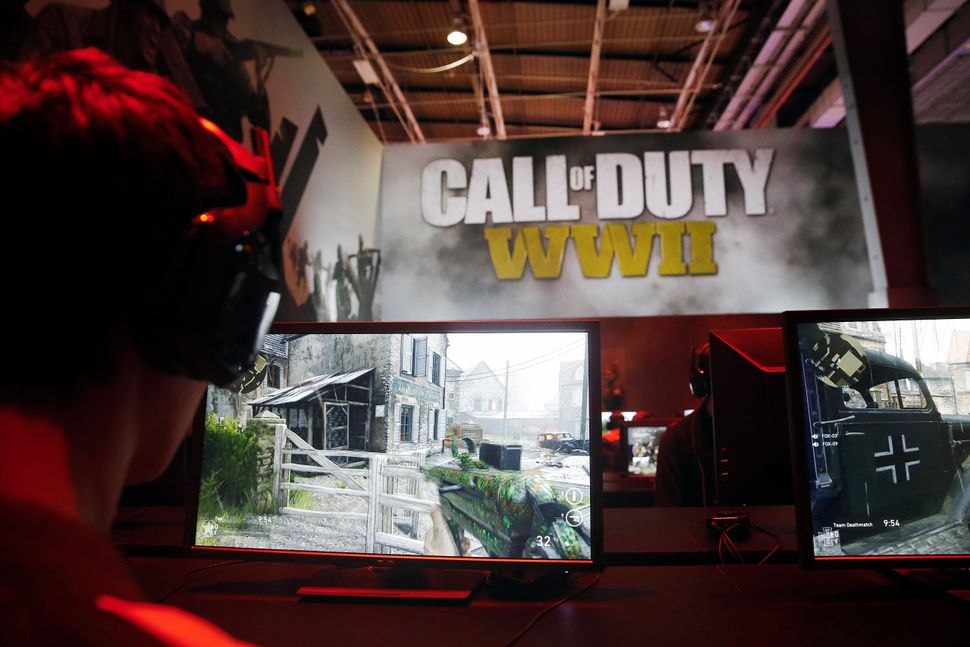 Since a 1998 censorship ruling on video games, German gamers have played World War II-themed titles like “Call of Duty” without a swastika in sight. That may soon change.

The Telegraph reports that the German video games industry body in charge of regulating content, the Entertainment Software Self-Regulation Body — known as the USK — will now vet games that include swastikas and other hate symbols. While it is legal in Germany to feature symbols of the Third Reich in works of art like period films, in scientific studies or in historically significant contexts, like that of a museum, Nazi iconography was banned in all other instances including — until now — video games. The USK’s decision to look into approving games with Nazi imagery, at the direction of Germany’s youth protective services, will allow games that use these images to receive a rating and be treated similarly to other art forms.

“This has long been the case for films and with regards to the freedom of the arts,” Elisabeth Secker, USK’s managing director, told the Telegraph of the lifting of the ban for games. “This is now rightly also the case with computer and video games,”

The game that brought the issue to the table is the fall 2017 release, “Wolfenstein II: The New Colossus” — which, counterintuitively, is the eighth entry in the Wolfenstein series. While a 1998 version of the game, “Wolfenstein 3D” prompted the initial video game ban, the newest product revived a conversation between gamers and game developers who want their medium to be treated like any other art. In the game, Hitler survived World War II and is visible in many cinematic cut scenes. For the German release, his mustache was removed, an instance of censorship that renewed debate over the ban. The image of the shorn dictator spurred the German Attorney General to revisit the initial ruling Time Magazine reports.

Yet despite an extended cameo by the Führer, the game is anything but pro-Fascist.

”Wolfenstein II” has William “B.J.” Blazkowicz, a Polish-Jewish American, as its main protagonist. The player sees the game first-person, through the perspective of Blazkowicz, who lives in an alternate timeline in which the Germans dropped an atomic bomb on New York at the end of the war. Blazkowicz works with a diverse team to destroy Nazis who have brought their reign of terror to United States. The Nazis are clearly painted as the games’s villains, and the game focuses on Blazkowicz’s suffering as a Jew. The new iteration of “Wolfenstein” even parodies the American white nationalist Richard Spencer. The game’s proponents have argued that it is no more an endorsement of a Nazi ideology than “Inglorious Basterds.”

Previously “Wolfenstein II” and its predecessors redacted Nazi imagery by replacing banners bearing Nazi insignias with triangles. One hopes that in playing “Wolfenstein II” and other video games of its ilk with their provocative symbols restored, young Germans can engage with their nation’s history in a way that spells out what we all know so well: Nazis are bad and should be stopped.