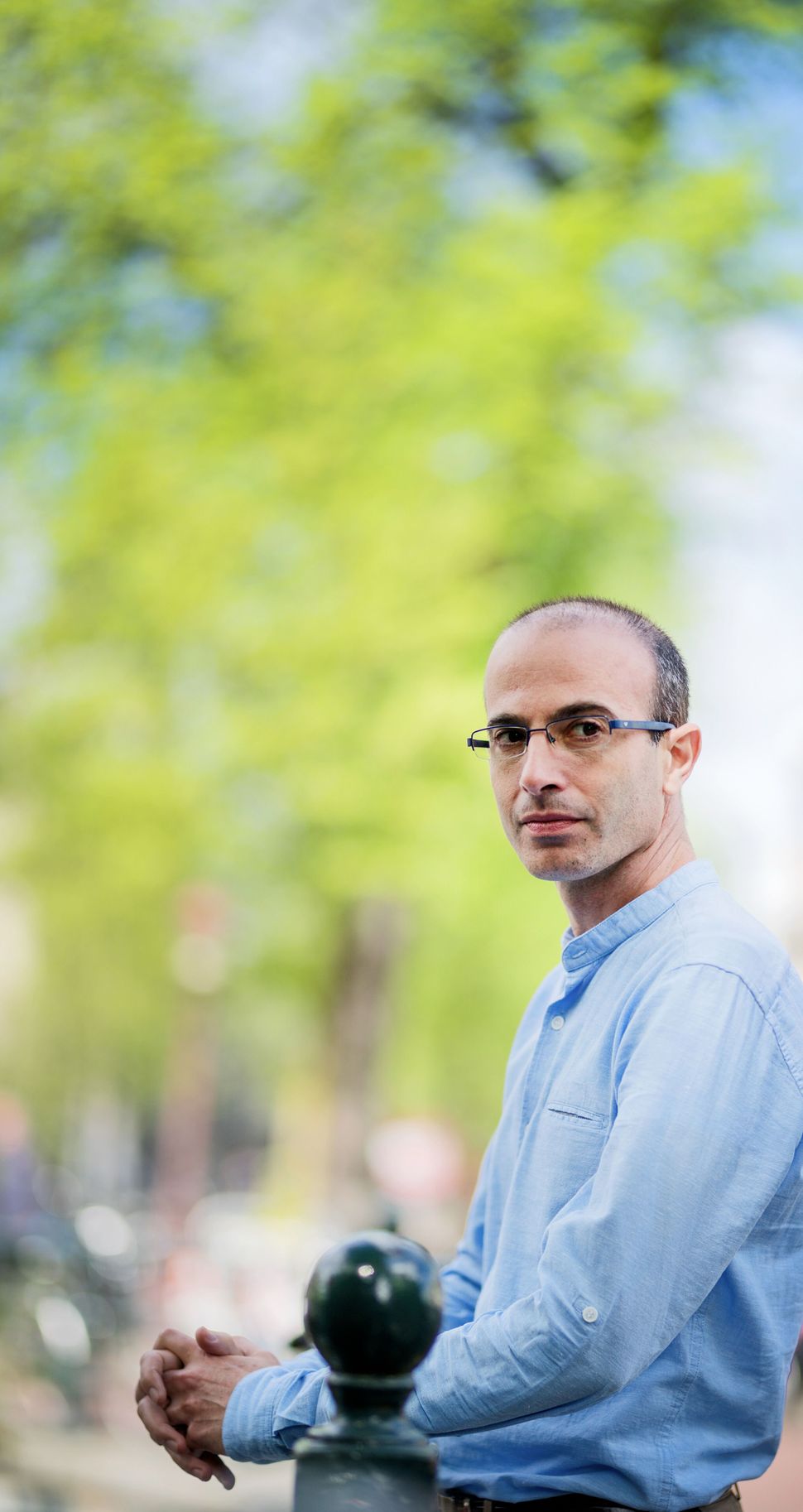 When I interviewed Israeli historian Yuval Noah Harari for the Forward last month, I asked him about his newest book “21 Lessons For The 21st Century” and its critique of liberalism, something that caused him considerable anxiety on the road to publication. He answered me by defending liberal ideas, but voiced concern over their durability.

“If you have to choose between a liberal democracy and a kind of authoritarian regime that we see emerging in countries like Hungary and Turkey and Russia and so forth, I would definitely go for a liberal democracy,” he told me. “But the problem is still that liberalism as we have known it is not equipped to deal with the new problems of the 21st century, especially because it has this naïve faith in the free will of individuals and the idea that no one can really decipher you and understand you.”

These ideas are still very much on Harari’s mind. In a September 14 piece for The Guardian, Harari wrote something of a manifesto, challenging readers to recommit to liberalism while questioning its essential premises of free will and individuality.

“Humans certainly have a will – but it isn’t free,” Harari writes in The Guardian. “Humans make choices – but they are never independent choices. Every choice depends on a lot of biological, social and personal conditions that you cannot determine for yourself.”

Keystrokes determine us in the 21st century, and our individuality may all come down to a sellable search history that can be manipulated by outside powers.

“As you surf the internet, a headline catches your eye: ‘Immigrant gang rapes local women,’” Harari writes. “You click on it. At exactly the same moment, your neighbor is surfing the internet too, and a different headline catches her eye: ‘Trump prepares nuclear strike on Iran’. She clicks on it. Both headlines are fake news stories, generated perhaps by Russian trolls, or by a website keen on increasing traffic to boost its ad revenues. Both you and your neighbor feel that you clicked on these headlines out of your free will. But in fact you have been hacked.”

This hackability only gets grimmer when biotech enters the equation. “[W]ithin a few years biometric sensors could give hackers direct access to your inner world, and they could observe what’s going on inside your heart,” Harari writes. “Not the metaphorical heart beloved by liberal fantasies, but rather the muscular pump that regulates your blood pressure and much of your brain activity.”

Thankfully, it’s not all gloom and doom. Harari sees the potential for human beings to explore themselves in new terms, not as free-thinking, free-voting units but as beings in a matrix, connected to each other and the environment that determines our behavior. The recognition of our biology and cultural context may also make us more curious about their effects on us. It is only through accepting ourselves in a framework without free will, he argues, that we can come closer to the ideal of “know thyself.”

The irony is that with Harari’s latest book he’s cutting quite an imposing figure in the culture. “21 Lessons for the 21st Century” was reviewed by Bill Gates in The New York Times, propped up in large displays in bookstores nationwide and has even led to Harari being called a “guru” and “prophet” of the 21st Century. Far from killing the myth of individuality, his network of fans, which include President Obama and Mark Zuckerberg, seem to be keeping it alive.

But Harari’s thesis still holds. While he did choose to challenge the sacred cows of liberalism both in his book and in The Guardian article, he places the decision in the conditions he was given. Free will didn’t enter into it, but freedom did.

“It is a mark of illiberal regimes that they make free speech more difficult even outside their borders. Due to the spread of such regimes, it is becoming increasingly dangerous to think critically about the future of our species,” Harari writes. “I eventually chose free discussion over self-censorship, thanks to my belief both in the strength of liberal democracy and in the necessity to revamp it.”