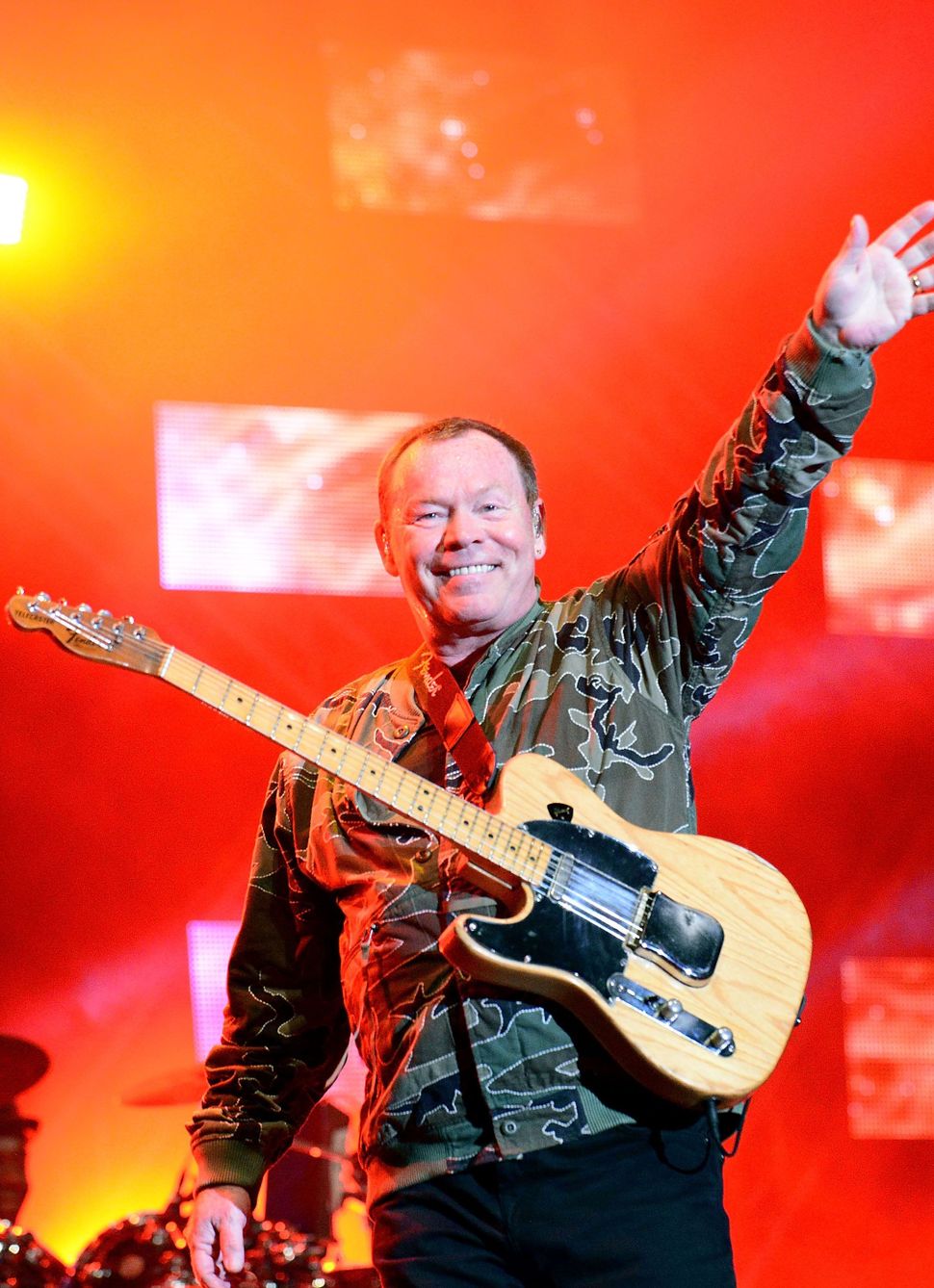 It appears the young Brett Kavanaugh liked reggae — but maybe not as much as he liked beer. It’s now emerged that the embattled Supreme Court nominee was involved in a bar fight with a man he believed to be the lead singer of the British reggae group UB40. Oy. We could use a drink.

A police report obtained by The New York Times reveals that in September 1985 Kavanaugh, then a junior at Yale, instigated a fight at a New Haven watering hole, Demery’s, throwing ice on another patron. Chad Ludington, Kavanaugh’s college friend, told The Times they went to the establishment after a UB40 concert and the altercation began after the group looked intently at a man seated next to them, trying to discern if he was Ali Campbell, UB40’s front man.

At this point you’re probably wondering what this has to do with the Jews. The answer: both of UB40s Billboard Hot 100 number one hits, “Red Red Wine” and “Can’t Help Falling in Love” were written by Jews.

As chronicled by Chris Melanphy on the inaugural episode of his podcast “Hit Parade,” “Red Red Wine” was originally written and performed by Neil Diamond in 1967, reaching 62 on the pop charts.

But like a fine red, the song’s value appreciated with age. Dutch singer Peter Tetteroo covered it a year later, making it a hit in the Netherlands and in 1969 the reggae artist Tony Tribe infused the song with some West Indies beats. UB40 had only heard Tribe’s version when they recorded their own riff in 1983, when it topped the Billboard and the UK Singles charts. While Diamond may have been thinking Manischewitz when he wrote his ballad, it’s doubtful any of the artists that covered the song were.

“Can’t Help Falling in Love” was written by Hugo Peretti, Luigi Creatore and chosen songwriter George David Weiss for Elvis Presley in 1961 for his film “Blue Hawaii.” The movie, penned by Hal Kanter and directed by Norman Taurog, spawned a soundtrack that was bested only by “West Side Story” in film album sales in the ‘60s.

In 1993, UB40 put their reggae spin on the Elvis track for their 10th studio album “Promises and Lies.” UB40 also famously covered Sonny and Cher’s “I Got You Babe” which isn’t Jewish, but is arguably conservative due to Sonny Bono’s tenure as a Republican congressman.

While we can’t speak to Kavanaugh’s continued love of UB40 (the scuffle may have in fact soured him somewhat to their body of work) we feel like “Red, Red Wine” would have a greater effect on the judge were it titled “Brown Brown Beer.”