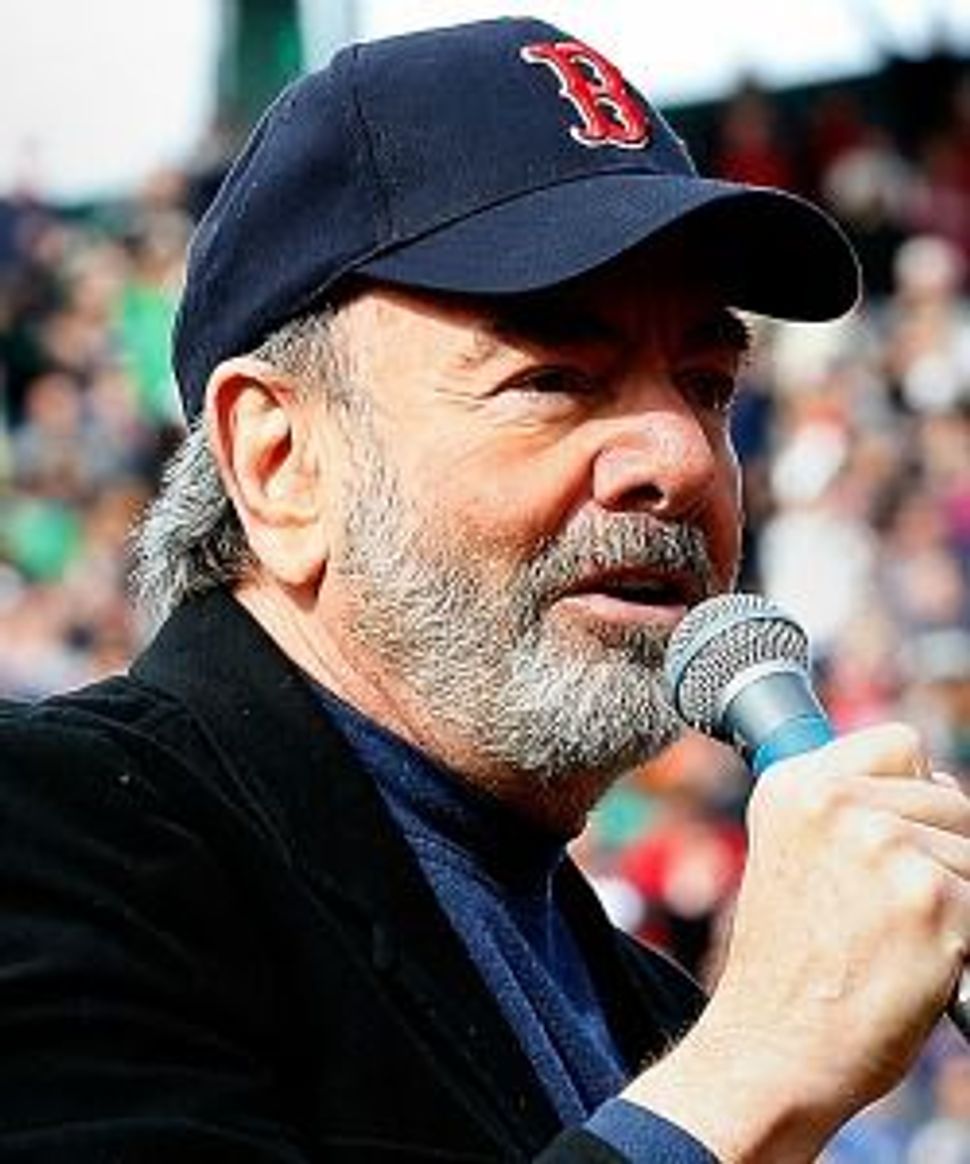 Neil Diamond will donate royalties from his hit song “Sweet Caroline” to help victims of the Boston Marathon bombing.

The song, which has become the unofficial anthem of healing for the city of Boston in the wake of the attacks, has been played during the eighth inning of every Boston Red Sox home game for the last decade. Following the April 15 attack, it has been played in sports venues throughout the country in a show of support for Boston.

Sales of the song were up 597 percent since the bombing and it was the 28th best-selling song in Boston, according to Billboard.

On Thursday, Diamond retweeted a message announcing the sale of 19,000 copies of the song since April 15, adding that he is: “Donating these royalties to #OneFund!”

One Fund Boston was formed to help the victims of the Boston Marathon bombing.

Diamond performed “Sweet Caroline” at the Red Sox first home game at Fenway Park after the attack on April 20.